All children with sustained unresponsiveness ingested concentrated and baked egg 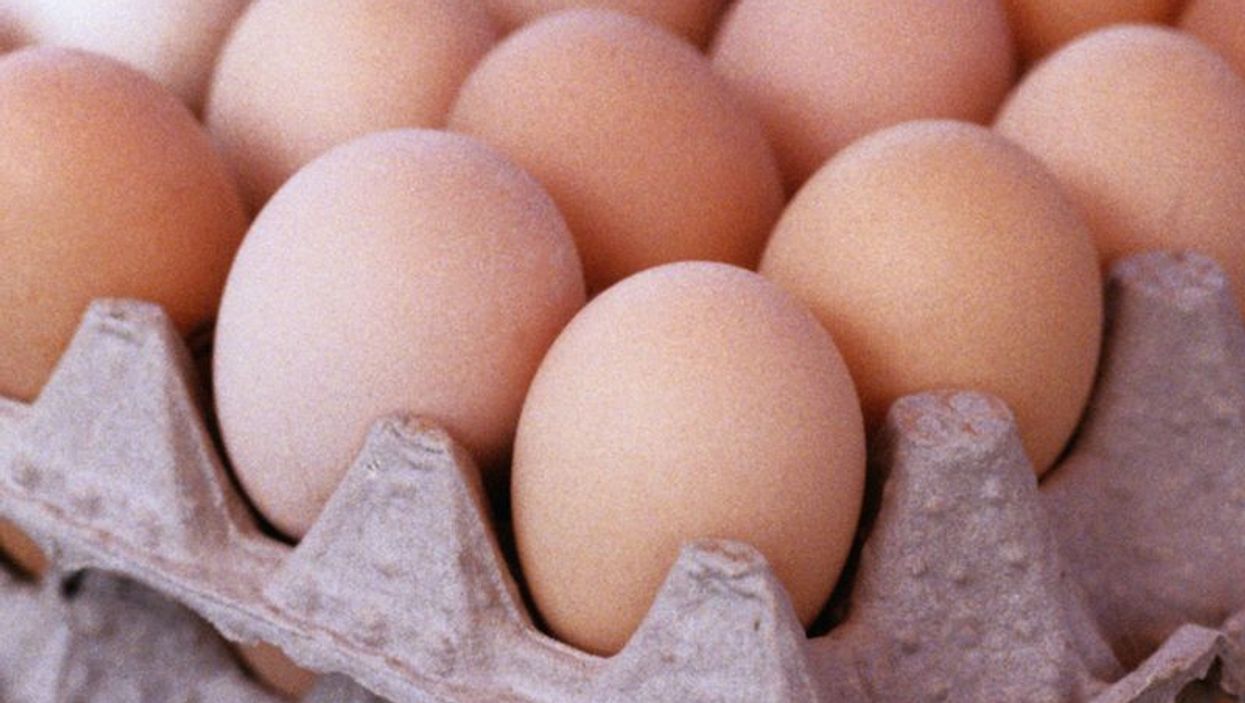 Edwin Kim, M.D., from the University of North Carolina at Chapel Hill, and colleagues randomly assigned egg-allergic children (age 5 to 11 years) to eOIT (40 children, treated up to four years) or placebo (15 children). Participants who passed a 10-g oral food challenge (OFC) on therapy were considered desensitized; to determine SU, the children underwent a 10-g OFC and open feeding four to six weeks after therapy.

"These results further support the effectiveness of eOIT as a safe way of desensitizing children and youth with egg allergy," Kim said in a statement.