Increases in cases mainly due to population growth and aging, with relative importance of these factors varying by region 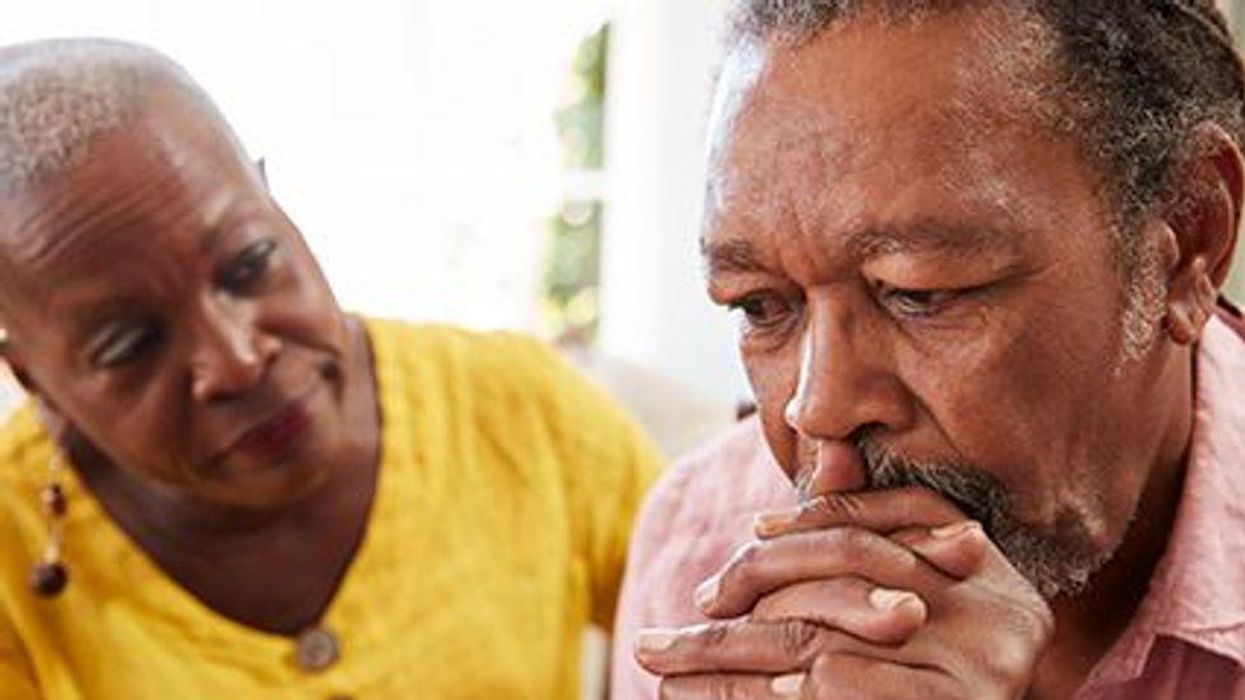 THURSDAY, July 29, 2021 (HealthDay News) -- Global dementia cases are projected to increase to an estimated 152.8 million cases in 2050, according to a study presented at the annual Alzheimer's Association International Conference, held from July 26 to 30 in Denver.

Emma Nichols, M.P.H., from the University of Washington School of Medicine in Seattle, and colleagues estimated dementia prevalence from 1990 to 2019, and forecasted dementia prevalence attributable to the three factors included in the Global Burden of Disease study (body mass index, fasting plasma glucose, and smoking).

The researchers found that the number of people with dementia was projected to increase from 57.4 million cases globally in 2019 to an estimated 152.8 million cases in 2050. Geographic heterogeneity in projected increases was observed, with the highest increases observed in Eastern Sub-Saharan Africa and North Africa and the Middle East. Age-standardized rates remained largely stable despite the large increases in the number of cases. The projected increase in cases could mainly be attributed to population growth and aging; there was variation seen in the relative importance of these factors by world region.

"These estimates will allow policymakers and decision makers to better understand the expected increases in the number of individuals with dementia as well as the drivers of these increases in a given geographical setting," Nichols said in a statement. "The large anticipated increase in the number of individuals with dementia emphasizes the vital need for research focused on the discovery of disease-modifying treatments and effective low-cost interventions for the prevention or delay of dementia onset."