AAN: Many Patients With Migraine Do Not Get Enough Exercise

Patients with no exercise report increased depression, anxiety, and sleep problems and have more migraines 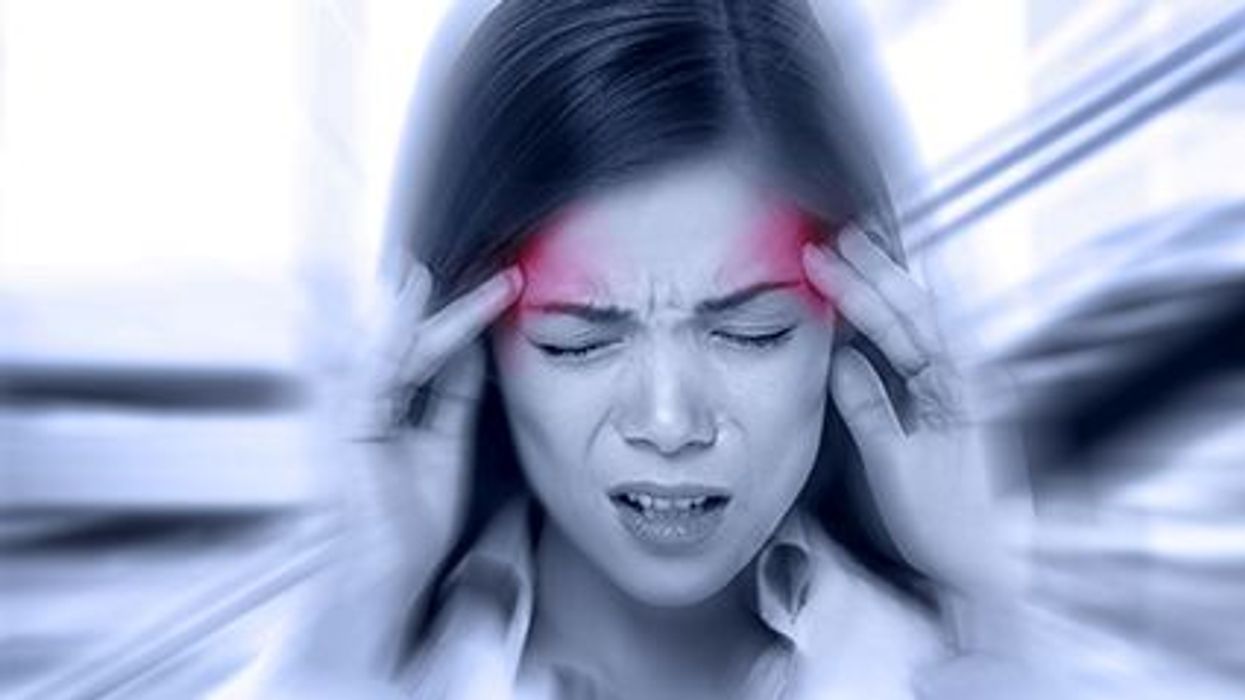 WEDNESDAY, Feb. 24, 2021 (HealthDay News) -- Many patients with migraine do not get enough exercise, and insufficient exercise is associated with migraine triggers, including depression, anxiety, and sleep problems, according to a study scheduled for presentation at the upcoming annual meeting of the American Academy of Neurology, to be held virtually from April 17 to 22.

The researchers found that 4,647 patients (95 percent) completed exercise-related questions. Of those who exercised, 27 percent reported achieving 150+ minutes of moderate-to-vigorous exercise weekly. When comparing the group that did not exercise with those exercising more than 150 minutes, no exercise correlated with an increased rate of depression (47 versus 25 percent), anxiety (39 versus 28 percent), and sleep problems (77 versus 61 percent). There was also a correlation noted between exercise and migraine risk: 5 and 48 percent, respectively, of those in the no-exercise group had low (zero to four headache days/month) and high (25 or more headache days/month) headache frequency compared with 10 and 28 percent, respectively, in the high-exercise group.

"Migraine is a disabling condition that affects millions of people in the United States, and yet regular exercise may be an effective way to reduce the frequency and intensity of some migraines," Dyess said in a statement.