AAN: Fetal Exposure to Antiseizure Meds Has No Neuropsychological Impact 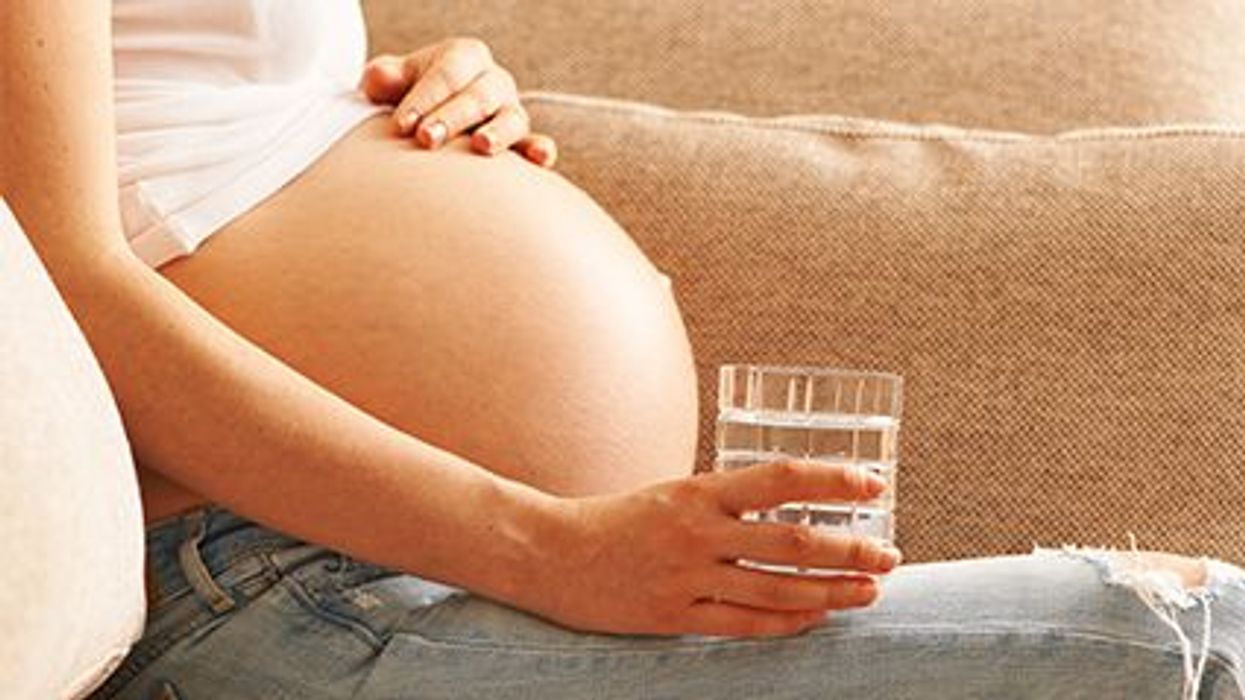 WEDNESDAY, March 10, 2021 (HealthDay News) -- Children with fetal antiseizure medication (ASM) exposure do not have neurodevelopmental delays to age 3 years, according to a study scheduled for presentation at the upcoming annual meeting of the American Academy of Neurology, to be held virtually from April 17 to 22.

The researchers found that 74 percent of pregnant WWE were on monotherapy at enrollment, which was mainly lamotrigine (LTG) or levetiracetam (LEV; 43 and 37 percent, respectively). The most prevalent polytherapy was dual therapy LTG+LEV (44 percent). In adjusted analyses, Verbal Index scores at age 3 years did not differ for children of WWE versus HW (mean, 103.4 versus 102.7). For maximum third-trimester ASM blood levels, ASM exposure effects were not seen. Children of WWE and HW did not differ in secondary analyses of DAS-II Non-Verbal Index and General Conceptual Ability scores.

"Our study results are reassuring to women with epilepsy who may be considering pregnancy as we found no neurodevelopmental or neuropsychological problems in 3-year-old children linked to antiseizure medications," Meador said in a statement.