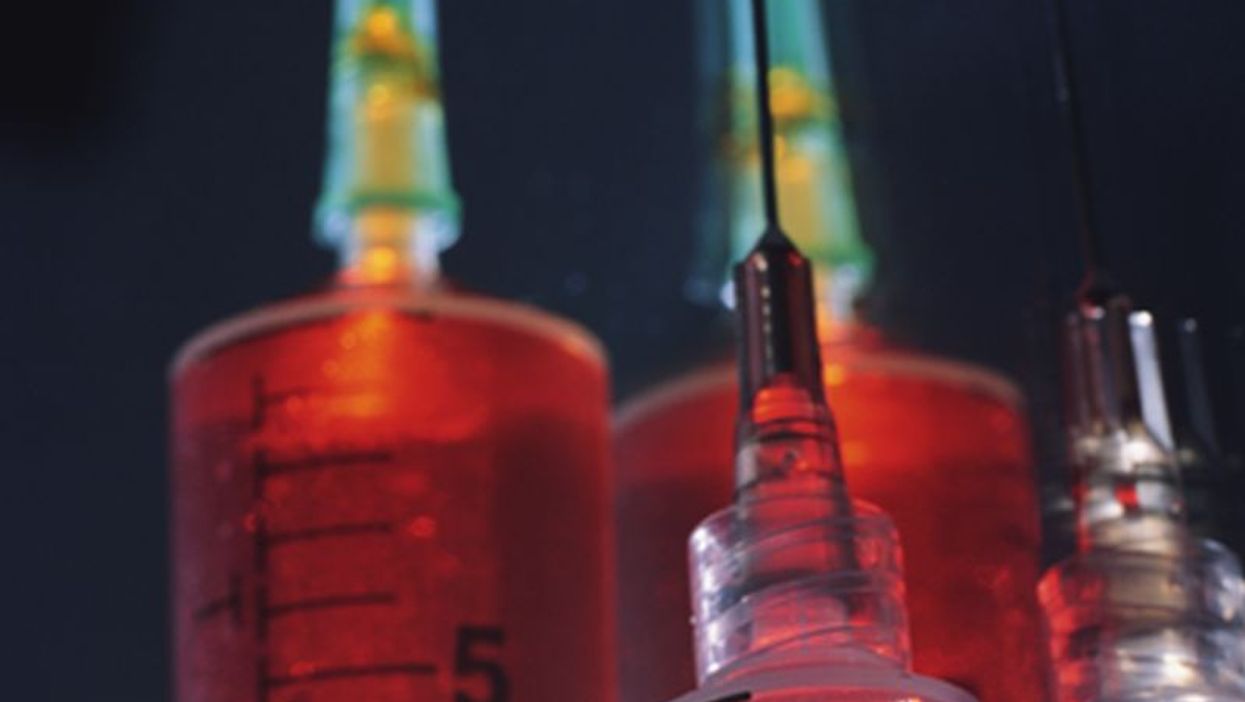 THURSDAY, April 15, 2021 (HealthDay News) -- For patients with multiple sclerosis (MS) and neuromyelitis optica spectrum disorder (NMOSD) receiving anti-CD20 treatment, B-cell repopulation occurs in more African American than White patients between six and 12 months after infusion, according to a study presented at the annual meeting of the American Academy of Neurology, held virtually from April 17 to 22.

Lucia Saidenberg, from the NYU Grossman School of Medicine in New York City, and colleagues retrospectively collected demographics, disease-related information, and anti-CD20 treatment history on patients with MS or NMOSD who had flow cytometry results after infusion of rituximab or ocrelizumab.

"Our findings raise the question of whether the same therapy dose may be equally effective for all people," a coauthor said in a statement.