Single, postoperative IV dose of abelacimab superior to enoxaparin for preventing venous thromboembolism, with no increase in bleeding risk 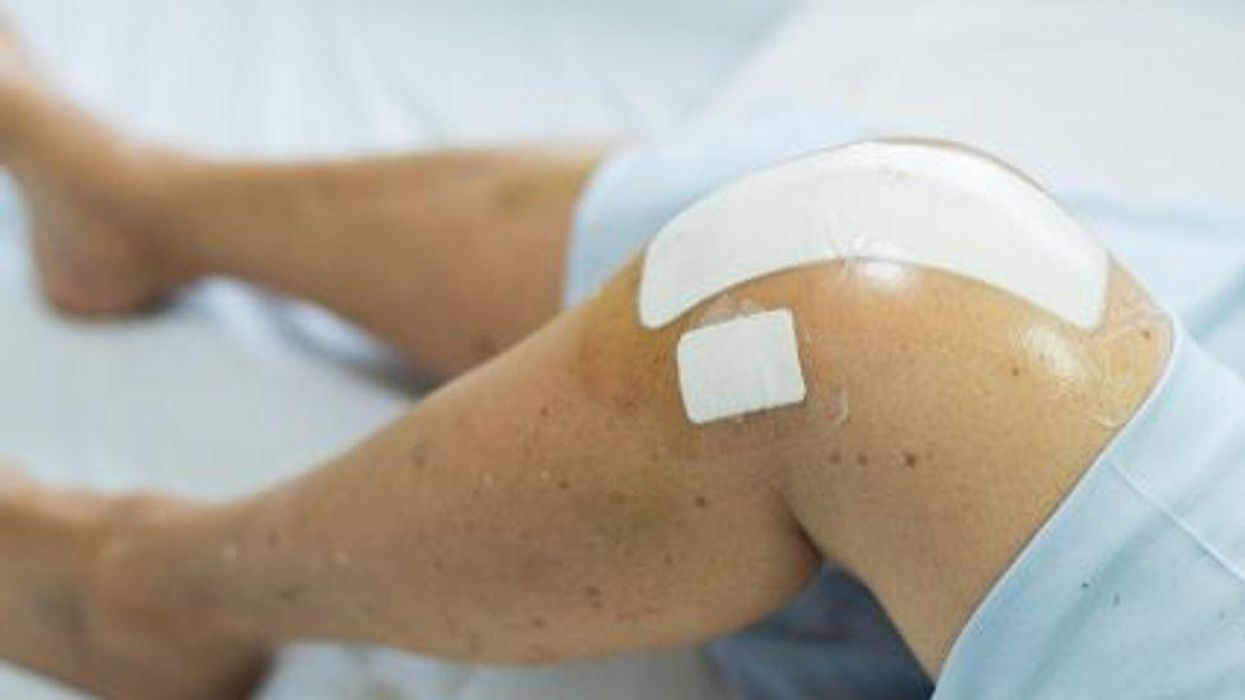 MONDAY, July 26, 2021 (HealthDay News) -- For patients undergoing total knee arthroplasty, abelacimab, a monoclonal antibody that binds to factor XI and locks it in the zymogen conformation, is effective for preventing venous thromboembolism without increasing the risk for bleeding, according to a study published online July 19 in the New England Journal of Medicine to coincide with the annual congress of the International Society on Thrombosis and Haemostasis, held virtually from July 17 to 21.

Peter Verhamme, M.D., from Katholieke Universiteit Leuven in Belgium, and colleagues conducted an open-label trial involving 412 patients undergoing total knee arthroplasty who were randomly assigned to one of three regimens of abelacimab (30, 75, or 150 mg) administered postoperatively in a single intravenous dose or to once-daily enoxaparin administered subcutaneously. The primary efficacy outcome was venous thromboembolism; the principal safety outcome was a composite of major or clinically relevant nonmajor bleeding up to 30 days following surgery.

"Abelacimab reduced the risk of postoperative thromboembolism to a greater extent than conventional anticoagulants such as enoxaparin, without increasing the risk of bleeding," the authors write.