Response shows that people who lost insurance during COVID-19 pandemic are in desperate need of coverage, experts say 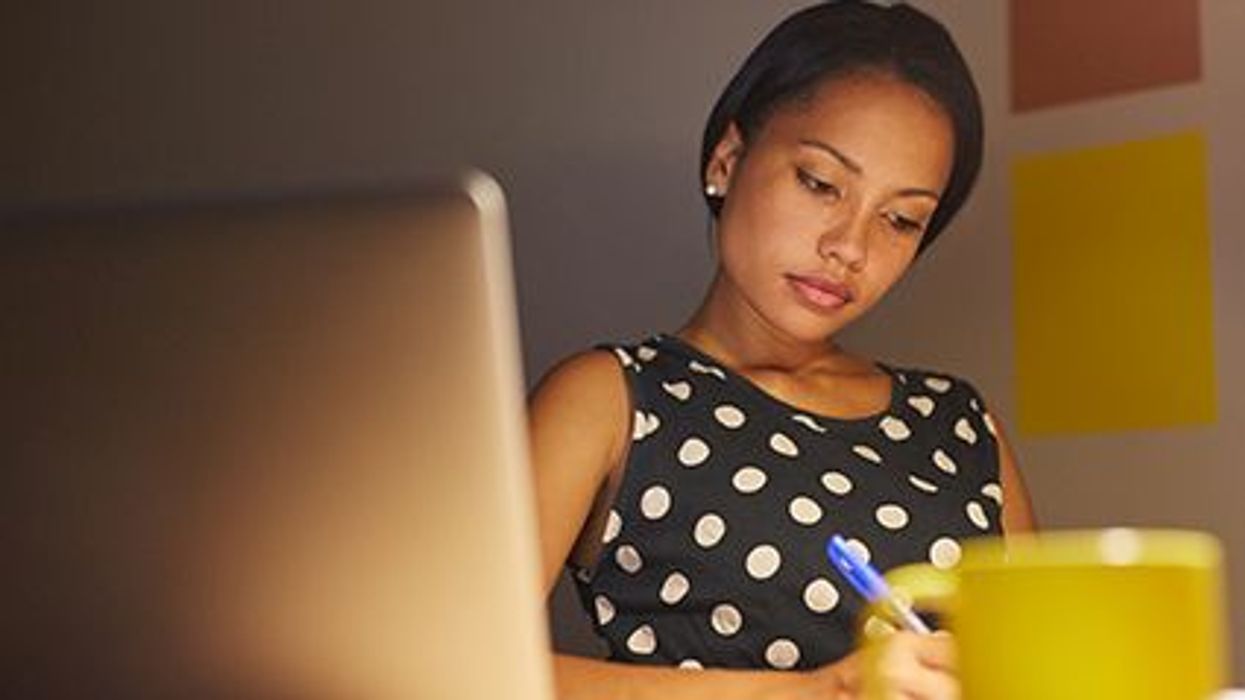 TUESDAY, March 23, 2021 (HealthDay News) -- More than 200,000 Americans signed up for health insurance under the Affordable Care Act during the first two weeks of an open enrollment period created by President Joe Biden.

That response shows that people who lost insurance during the COVID-19 pandemic are in desperate need of coverage, according to federal officials and health policy experts, The New York Times reported.

Tuesday is the 11th anniversary of the health law's signing, and even some strongly Republican states are thinking about taking advantage of a provision in Biden's $1.9 trillion stimulus law that makes Medicaid expansion more fiscally appealing. Alabama and Wyoming are considering expanding Medicaid to residents whose incomes are too high to qualify at the moment but too low to afford private health insurance, The Times reported.

Expanding access to health care has been a core issue for Biden, both when he was vice president and during his campaign for the presidency. A week after he took office, he ordered the law's insurance marketplaces to reopen for three months, from February to May 15, to help people struggling to find coverage. Previously, only those who had "qualifying life events," including job losses, could sign up outside of the traditional fall enrollment period.