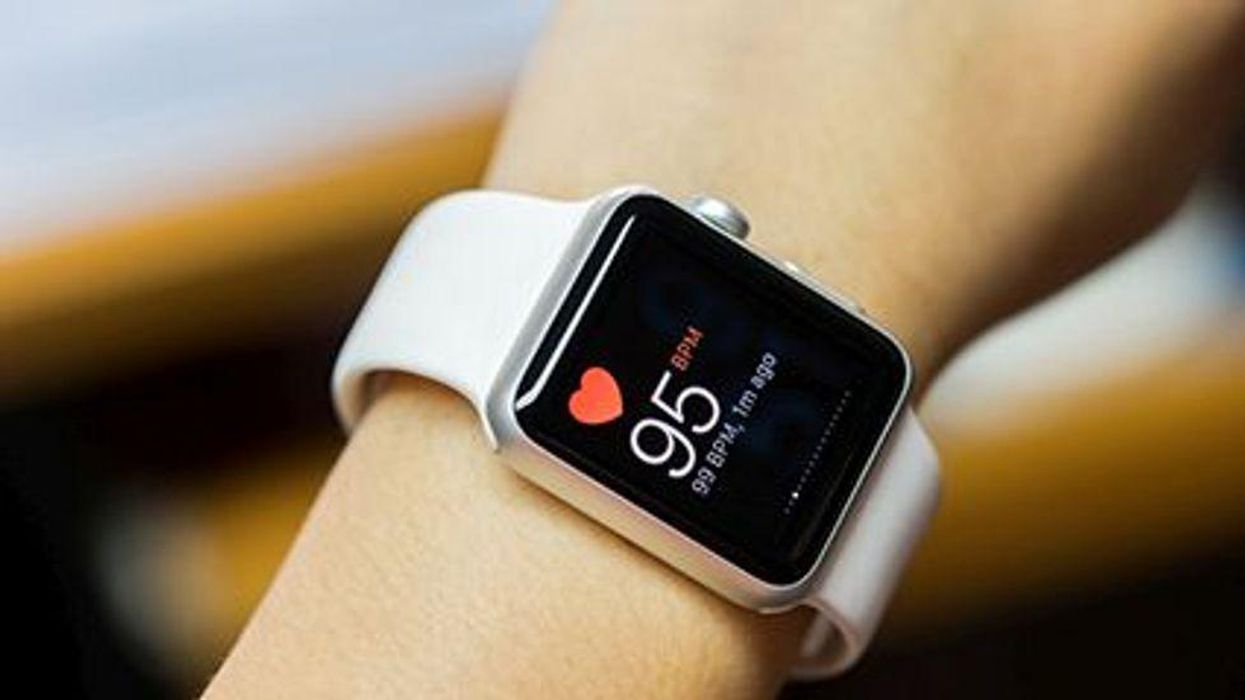 WEDNESDAY, June 16, 2021 (HealthDay News) -- Accelerometer-derived physical activity is associated with reduced risks for atrial fibrillation (AF) and stroke, according to a study published online May 25 in the European Heart Journal.

Shaan Khurshid, M.D., from Massachusetts General Hospital in Boston, and colleagues analyzed data for 93,669 participants of the U.K. Biobank study without prevalent AF who wore a wrist-based accelerometer for one week. Associations between guideline-adherent activity and incident AF and stroke were examined.

The researchers identified 2,338 incident AF events during a median of 5.2 years. Guideline-adherent activity was associated with reduced risks for AF (hazard ratio, 0.82; incidence, 3.5/1,000 person-years) and stroke (hazard ratio, 0.76; incidence, 1.0/1,000 person-years) in multivariable adjusted models. Weak associations were seen between accelerometer-derived and self-reported moderate-to-vigorous physical activity, and there was no association observed for self-reported activity with incident AF or stroke.

"Although some population-based studies have observed a lower risk of atrial fibrillation with exercise, the link has remained inconclusive in part because those studies relied on self-reporting by participants, a less than exact science," a coauthor said in a statement. "Wearable accelerometers, on the other hand, provide an objective and reproducible measure of physical activity. What we found was that activity in accordance with guideline recommendations is indeed associated with substantially lower risks of both atrial fibrillation and stroke."