See What HealthDay Can Do For You
Contact Us
November 2, 2020

Graduates of the GRITT methodology have reductions in emergency department visits, hospitalizations 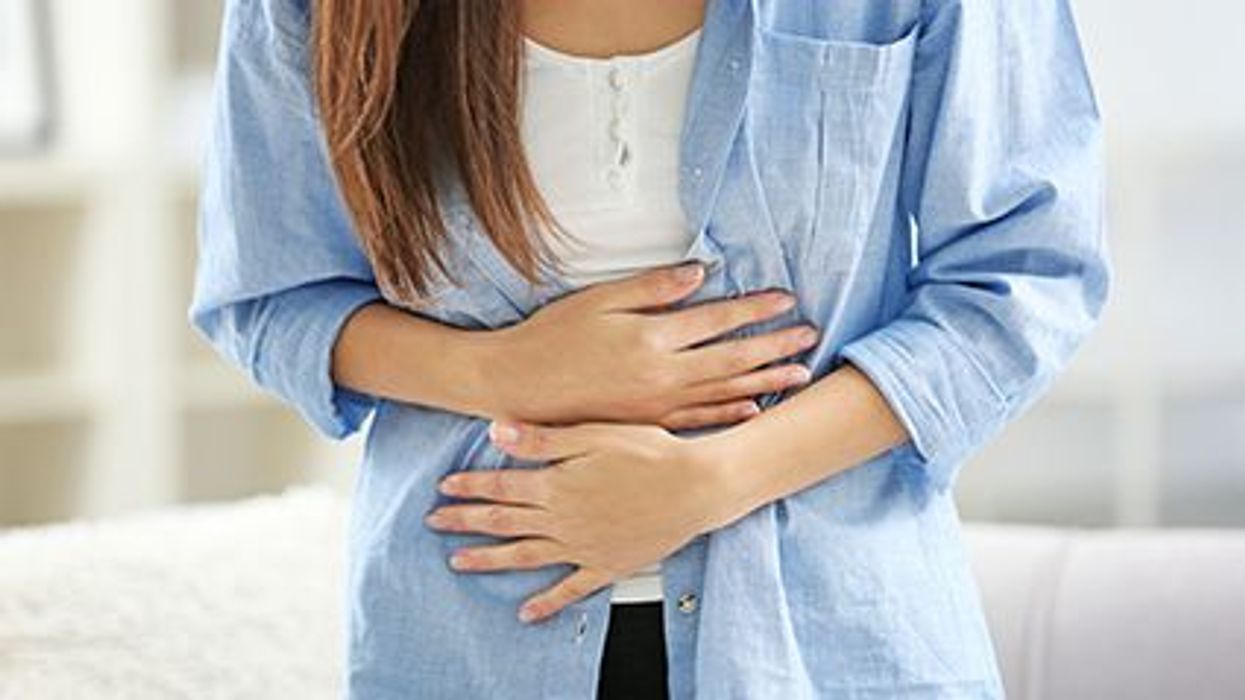 MONDAY, Nov. 2, 2020 (HealthDay News) -- The Gaining Resilience Through Transitions (GRITT) methodology, a resilience-based care coordination approach to chronic disease, can reduce health care utilization in patients with inflammatory bowel disease (IBD), according to a study presented at the annual meeting of the American College of Gastroenterology, held virtually from Oct. 23 to 28.

Laurie Keefer, Ph.D., from the Icahn School of Medicine at Mount Sinai in New York City, and colleagues examined whether the GRITT methodology could reduce health care utilization in psychosocially complex IBD. A total of 336 patients with IBD who screened positive for low resilience were enrolled: 126 engaged in and graduated from the program and 210 served as controls.

The researchers found that controls were more likely to have ulcerative colitis, be male, and be non-commercially insured. Graduates had reductions of 90 and 88 percent in emergency department visits and hospitalizations, respectively. Controls had a reduction of 4 percent in emergency department visits and an increase of 65 percent in hospitalizations. Graduates had a 33-point increase in the GRITT score, indicating improved resilience.

"The pandemic has taken an unprecedented toll on patients, causing an uptick in stress, depression, anxiety, and sleep disturbances," Keefer said in a statement. "We were thankful to have GRITT available as a source of support in an unusually difficult and uncertain time."