Actionable drug-gene interactions identified in 19.1 to 21.1 percent of all new prescriptions for 56 drugs 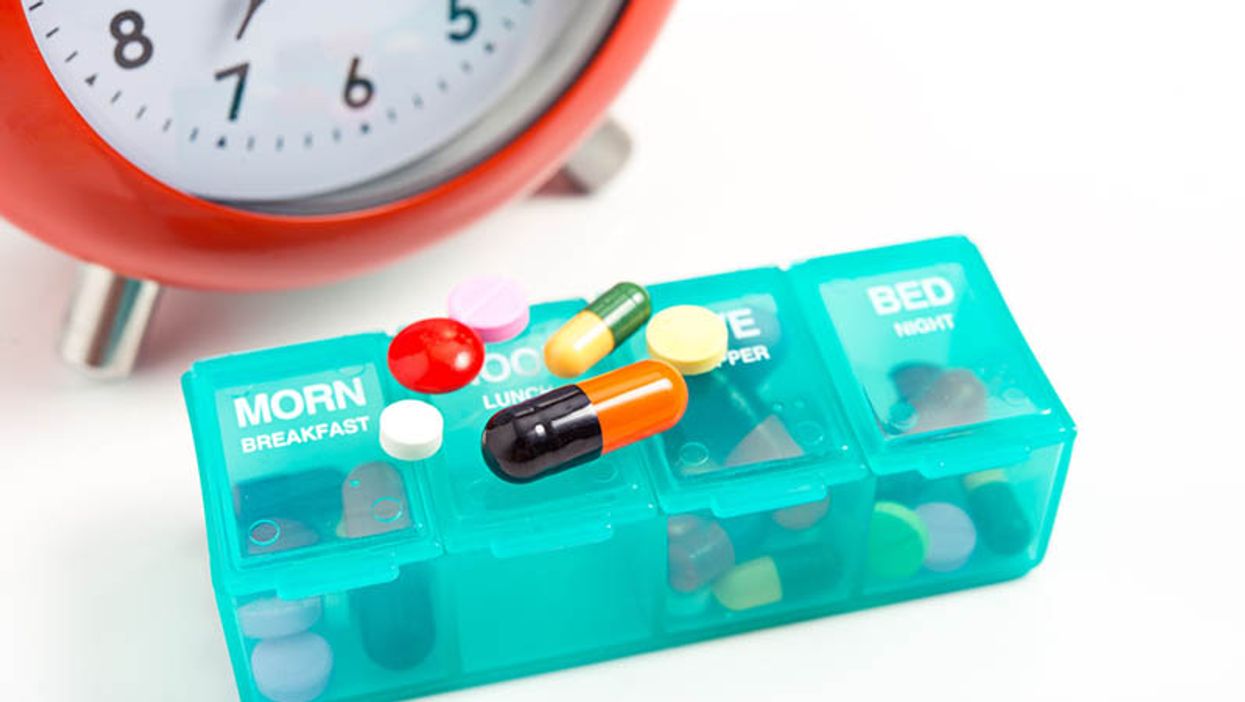 FRIDAY, Feb. 12, 2021 (HealthDay News) -- Actionable drug-gene interactions occur frequently in primary care in the United Kingdom, according to a study published online Jan. 19 in the British Journal of Clinical Pharmacology.

Essra Youssef, from the University of East Anglia in the United Kingdom, and colleagues analyzed a large community pharmacy database to estimate the national incidence of first prescriptions for 56 drugs used in the United Kingdom during Jan. 1 through Dec. 31, 2019, that would be impacted by implementation of a population-level, preemptive pharmacogenetic screening program for nine genes related to these medicines. The occurrence of actionable drug-gene interactions was estimated using prescription volumes combined with phenotype frequency data.

The researchers found that an actionable drug-gene interaction was present in between 19.1 and 21.1 percent (5,233,353 to 5,780,595) of all new prescriptions for 56 drugs (27,411,288 new prescriptions/year). The drug-gene interaction would result in increased monitoring, guarding against a maximum ceiling dose, or an optional or immediate drug/dose change in these cases. If the screening was applied to all prescriptions, 8.6 to 9.1 percent would lead to an immediate dose adjustment or change in drug regimen.

"Better selection of medicines based on a patient's genetic information could mean less side effects and better treatment outcomes," Youssef said in a statement. "This not only benefits the patient but also the National Health Service, as patients may not need to return to their general practitioner so often to change their medication."