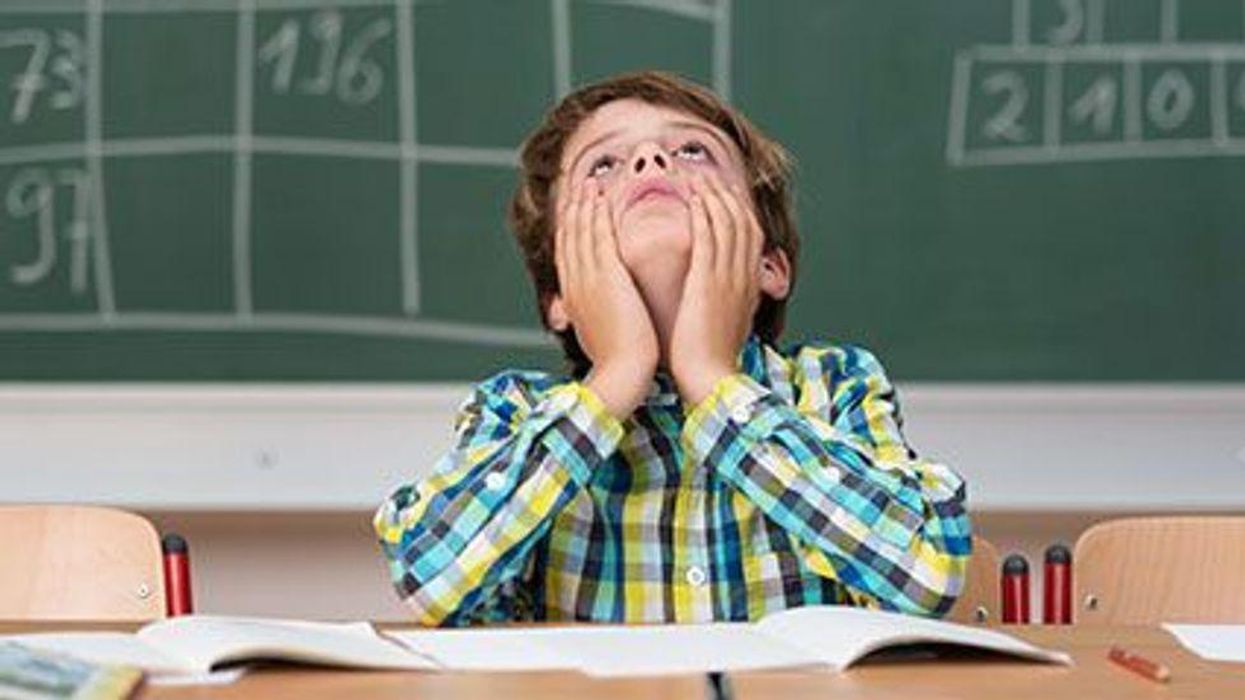 Gal Shoval, M.D., from Tel Aviv University in Israel, and colleagues examined the associations of ADHD pharmacotherapy with externalizing symptoms and childhood suicidality using data from the Adolescent Brain Cognitive Development Study for a sample of U.S. children aged 9 to 11 years.

"Given the connection between childhood suicidality and poor adult mental health, these findings emphasize the importance of better and more thorough screening of school-aged children for externalizing behavioral symptoms," a coauthor said in a statement. "These symptoms are treatable, and addressing them early has the strong potential to prevent and mitigate serious mental health issues later in life."