See What HealthDay Can Do For You
Contact Us
January 26, 2021 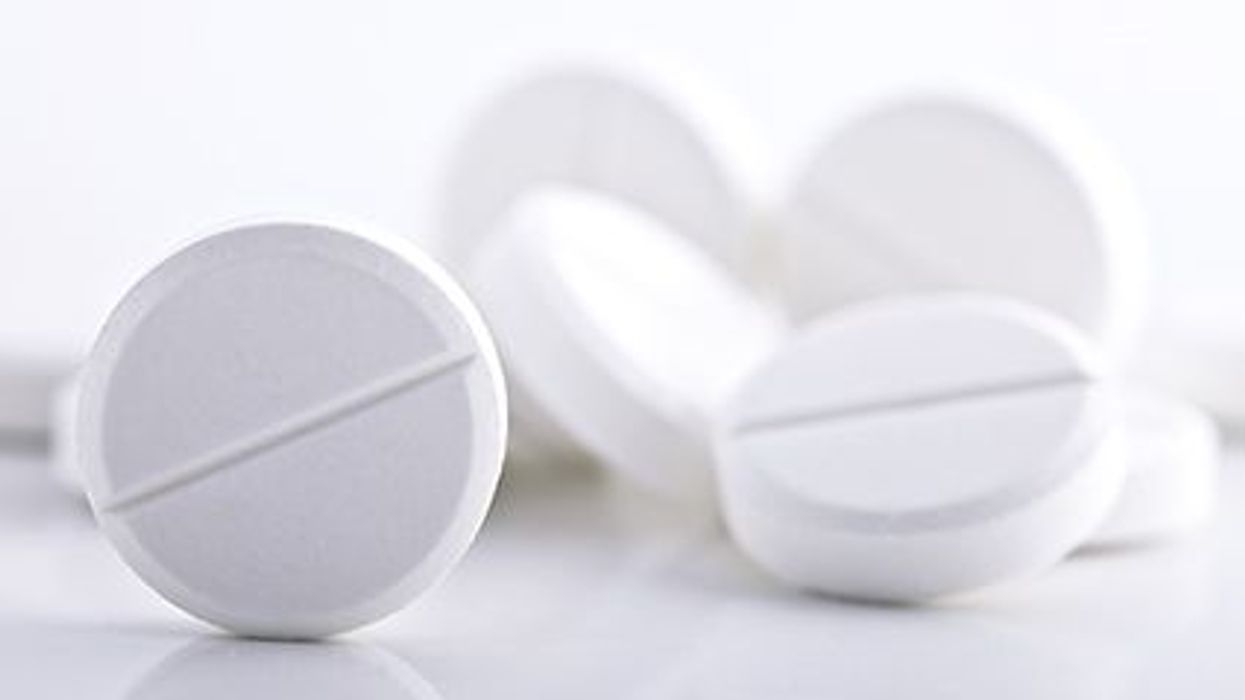 TUESDAY, Jan. 26, 2021 (HealthDay News) -- Adherence to a low-dose aspirin (LDA) regimen improves pregnancy outcomes for women with previous pregnancy loss, according to a study published online Jan. 26 in the Annals of Internal Medicine.

Ashley I. Naimi, Ph.D., from Emory University in Atlanta, and colleagues estimated the per-protocol effects of preconception-initiated LDA on pregnancy loss and live birth in a prospective cohort involving 1,227 women aged 18 to 40 years with one or two previous pregnancy losses who were attempting pregnancy.

The researchers found that for every 100 women in the trial, adhering to LDA for five of seven days per week led to eight more human chorionic gonadotropin-detected pregnancies, 15 more live births, and six fewer pregnancy losses relative to placebo. Furthermore, postconception initiation of LDA therapy led to a reduction in the estimated effects compared with placebo. These effects were obtained with adherence to a minimum of four of seven days per week.