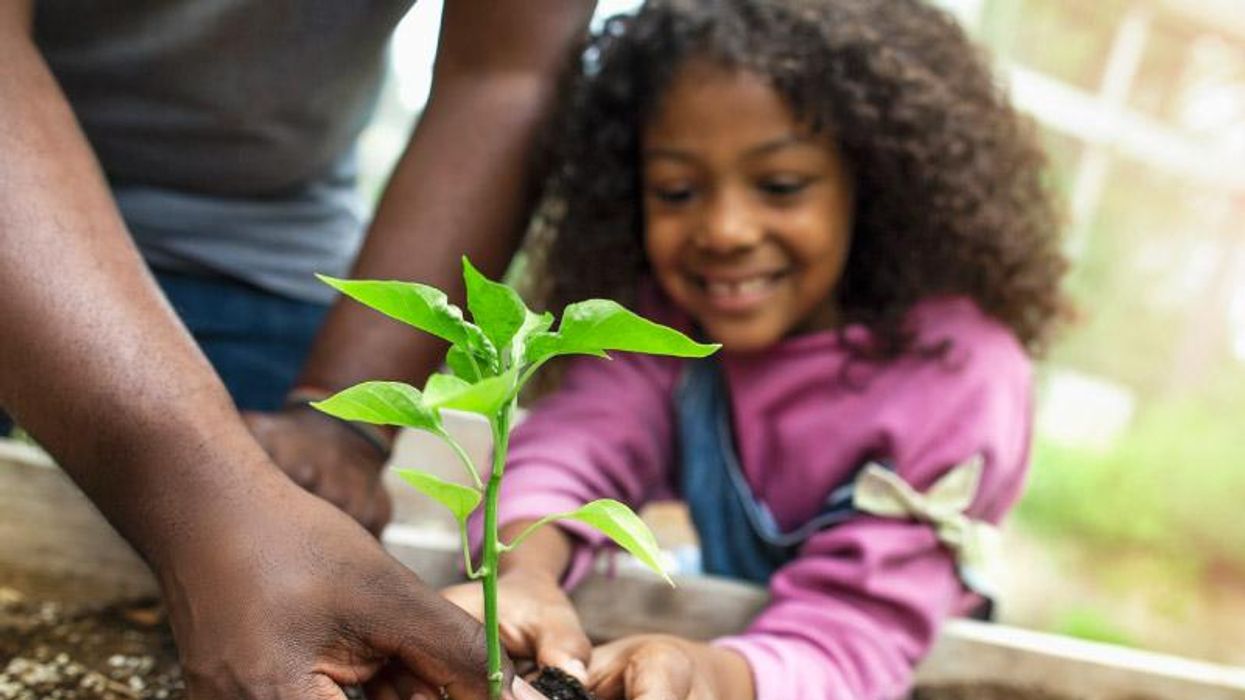 WEDNESDAY, April 14, 2021 (American Heart Association News) -- Earth Day on April 22 puts a spotlight on the planet's health – which, doctors say, is closely tied to your own.

Here are five things to know about the connection.

Pollution is not a small, faraway health issue

"The footprint of pollution globally is massive," and air pollution is the biggest danger, said Dr. Sanjay Rajagopalan, chief of cardiovascular medicine for University Hospitals Harrington Heart and Vascular Institute in Cleveland.

The World Health Organization estimates 12.6 million deaths a year can be attributed to environmental risks. That's more than a fifth of all deaths, and more than a quarter of deaths in children younger than 5. Air pollution alone contributes to more deaths worldwide than many other illnesses combined, Rajagopalan said.

But it's also an American problem, said Dr. Aaron Bernstein, interim director of the Center for Climate, Health, and the Global Environment at Harvard T.H. Chan School of Public Health in Boston. A recent study in Environmental Research estimated that each year, polluted air from the burning of fossil fuels in the U.S. kills more than 300,000 people.

"It's almost like having a COVID pandemic every year," he said.

Air pollution hurts more than you may know

It's much more than watery eyes or an obscured view of the mountains.

It has been linked to an increased risk of pregnancy complications such as preterm birth and preeclampsia, certain types of cancer, and cognitive decline in older adults.

It's also bad for the heart, Rajagopalan said. Even short-term exposure over hours or days increases the risk of heart attack, stroke, heart failure, abnormal heartbeats and sudden death.

"Most physicians don't know that air pollution causes cardiovascular problems," which is the primary way it kills, he said.

Climate change is a health issue

Climate change hurts people indirectly as well, he said. For example, it leads to more wildfires, which produce smoke. And wildfire smoke can lead to spikes in heart attacks, strokes and hospitalizations for heart failure, research shows.

Save the planet, stop a pandemic?

COVID-19 is the latest and worst coronavirus to strike humans recently, but there have been others. Close relatives of such viruses are found in wild animals, including bats. And humans have been encroaching on their habitats.

"Clearing forests evicts bats from their homes," Bernstein said. "Bats without homes may be more likely to encounter people and spill a virus into a person that could spread around the world.

"We must protect nature to protect ourselves," he said, but at the moment humans are playing "an ill-fated game of Russian roulette with nature."

There's hope, and you matter

"It's important to remember that air quality has gotten better in the United States over the last 40 years" thanks to the Clean Air Act of 1970 and related regulations, Bernstein said. "We've seen across-the-board improvements in the air pollutants that are most harmful at the same time that our economy has grown substantially."

Dirty air and climate change stem from the same sources, Rajagopalan said. "Be an advocate for sustainable energy sources, sustainable food – all of these things are important," he said. "And fortunately, all of those are also healthier ways to lead your life."

One person's choices can seem small, but they can have an outsized importance, Bernstein said. Recycling or driving a less-polluting car sends a message about what we want the culture to be.