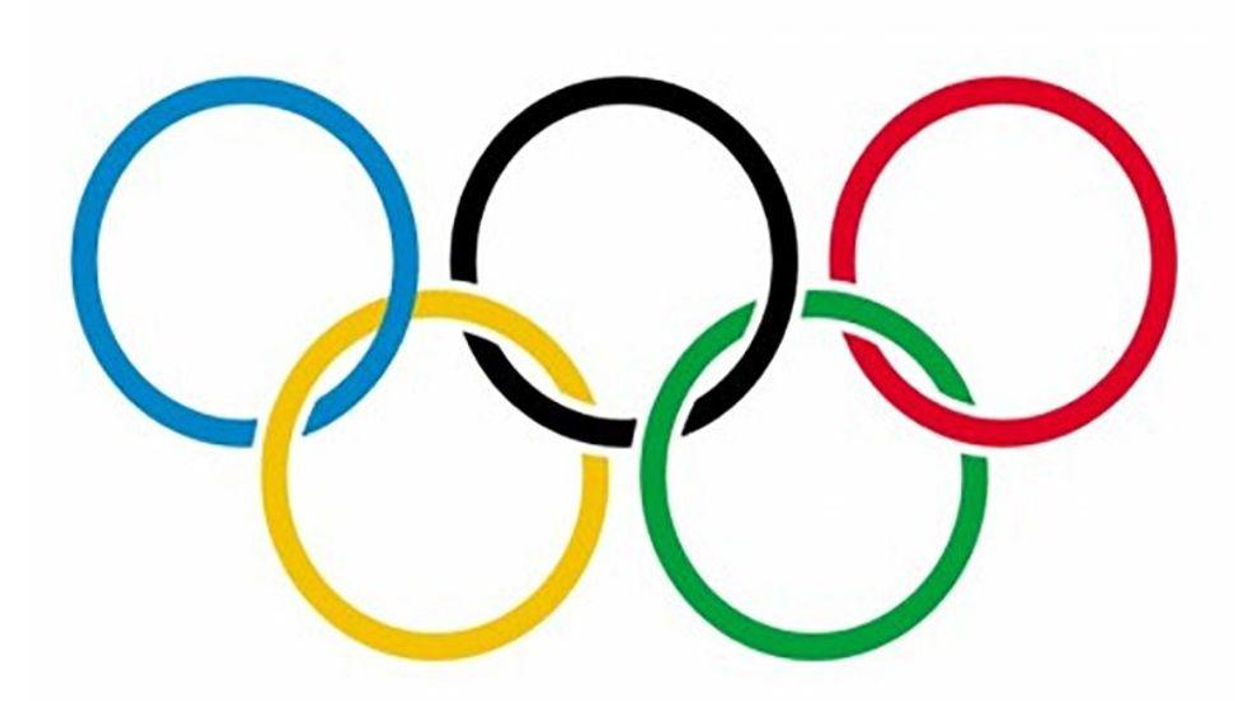 THURSDAY, June 17, 2021 (HealthDay News) -- A coronavirus state of emergency in Tokyo and six other areas will be downgraded when it expires on Sunday as new daily cases continue to decline, the Japanese government said Thursday.

Since March, Japan has been trying to slow a wave of infections driven by the spread of more contagious variants, with new daily cases soaring above 7,000 at one point and seriously ill patients straining hospitals in Tokyo, Osaka, and other metropolitan areas, the Associated Press reported.

Japan does not enforce lockdowns and the state of emergency allows prefectural leaders to order closures or shorter hours for nonessential businesses, the AP said. Citizens who comply are compensated and violators are fined. Stay-at-home and other measures for the general population are only requests and are increasingly ignored.

Thursday's easing of restrictions -- with a focus on allowing bars and restaurants to remain open longer -- were announced as the country begins final preparations for the start of the Olympics in just over a month, the AP said. The new measures will be in effect until July 11, which is 12 days before the Games start.

Since late March, Japan has been combating a spike of cases driven by more infectious variants, but there has been a recent significant decline in cases, the AP reported. But if there is another surge after restrictions are eased, "we will quickly take action, including strengthening of the measures," Prime Minister Yoshihide Suga said.

Experts say it is crucial to accelerate the vaccine rollout for the Olympics to be safe. Suga has opened up mass inoculation centers and started vaccinations at major companies, part of an ambitious target of as many as 1 million doses per day. As of Wednesday, only 6 percent of Japanese were fully vaccinated, the AP reported.