New study finds a near doubling of sales of OraQuick test, showing power of celebrity announcements 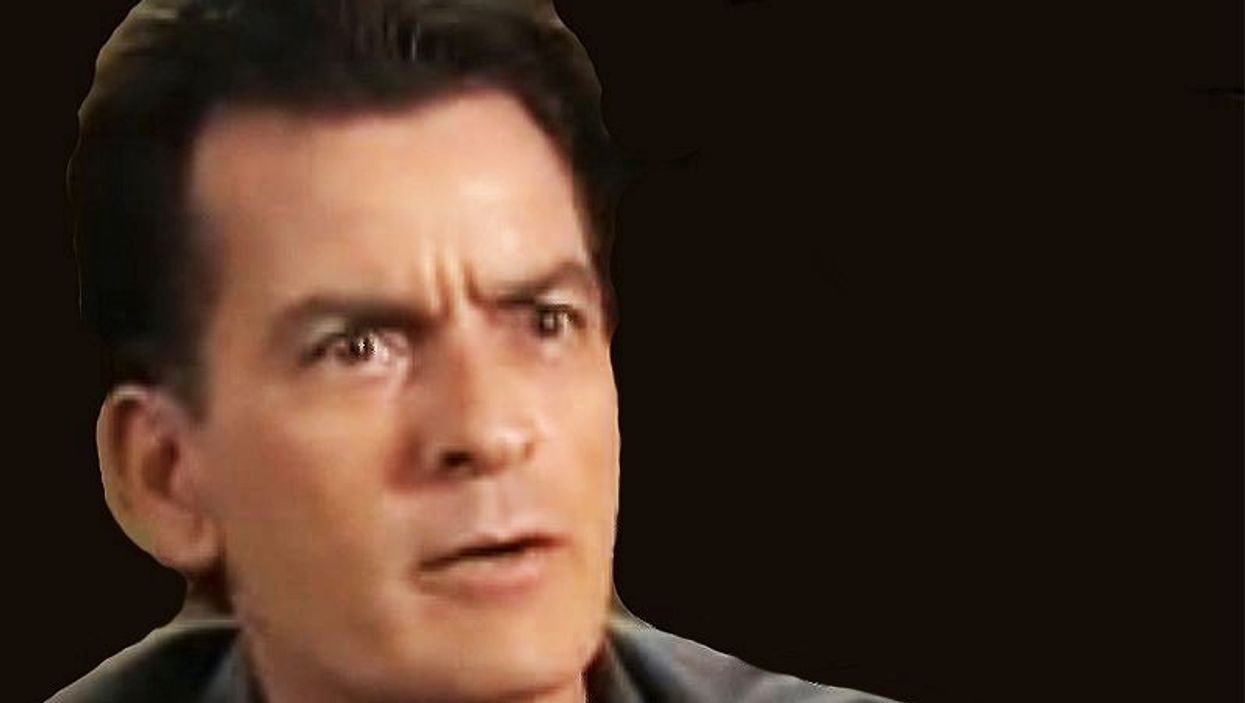 THURSDAY, May 18, 2017 (HealthDay News) -- Soon after actor Charlie Sheen revealed his HIV-positive status back in late 2015, rates of at-home testing for the virus shot up to record levels, a new report shows.

The study follows on 2016 research that found the the Internet was abuzz with millions more searches for HIV-related topics after the former "Two and a Half Men" star made the disclosure in November of 2015.

In total, all English-language searches about HIV quadrupled beyond the usual number the day after Sheen's announcement, said a team from San Diego State University. Searches for information about HIV symptoms and testing were about six times higher than normal.

And their follow-up research has now found that weekly sales of the HIV home-test kit OraQuick nearly doubled in the week after the announcement.

To put the event into perspective, the researchers say that OraQuick sales in the period around Sheen's announcement were eight times higher than sales around World AIDS Day, Dec. 1. That day is set aside each year to help promote HIV testing and prevention.

Why does a celebrity announcement have such a profound effect on people's health care? According to study coauthor Jon-Patrick Allem, it's because people tend to identify with individuals, not statistics.

"It is easy to imagine that a single individual, like Sheen, disclosing his HIV status may be more compelling and motivating for people than an unnamed mass of individuals or a lecture from public health leaders," Allem said in a university news release. He's a research scientist with the University of Southern California Keck School of Medicine.

Ayers and his colleagues began their research into the effect of Sheen's disclosure on the morning he announced on television that he'd been diagnosed with the AIDS virus. "We understood there would be some impact from Sheen's disclosure," Ayers explained at the time of the 2016 study's release, "but the exact nature of that impact was unknown."

The researchers analyzed news stories and Google searches in the years before Sheen's announcement and in the weeks afterward.

On the day of his disclosure, about 2.8 million more Google searches than usual included the term "HIV," and 1.3 million searches included search terms seeking information about condoms, HIV symptoms and HIV testing. (The researchers came up with these numbers after adjusting statistics so they wouldn't be thrown off by factors such as especially high or low numbers of searches.)

"More searches for HIV occurred on the day of Sheen's disclosure than have ever occurred on any other day" since Google began tracking the number of searches in 2005, said study co-author Eric Leas, a graduate student at the University of California, San Diego.

"This finding is extremely exciting for the public health community. The magnitude of Sheen's disclosure reminds us of the incredible impact that Magic Johnson had on public discourse around HIV in the early 1990s. Sheen's disclosure could potentially have a more pronounced effect," Leas added.

Why do all these searches matter? Ayers said they reveal "what the public is thinking and when they're thinking it. We can see that the public is actively engaged in trying to improve their health or health awareness by searching."

Dr. Mitchell Katz, director of the Los Angeles County Health Agency, wrote a commentary accompanying the study. In an interview, he said announcements like this "rock the public's sense of denial and make them wonder if they, too, could be infected or could become infected. That is why announcements like this result in people not only googling Charlie Sheen but googling information about HIV prevention and testing."

The 2016 study was published in JAMA Internal Medicine, while the latest study with data on OraQuick sales, was published May 18 in Prevention Science.

For more about HIV prevention, visit the U.S. Centers for Disease Control and Prevention.