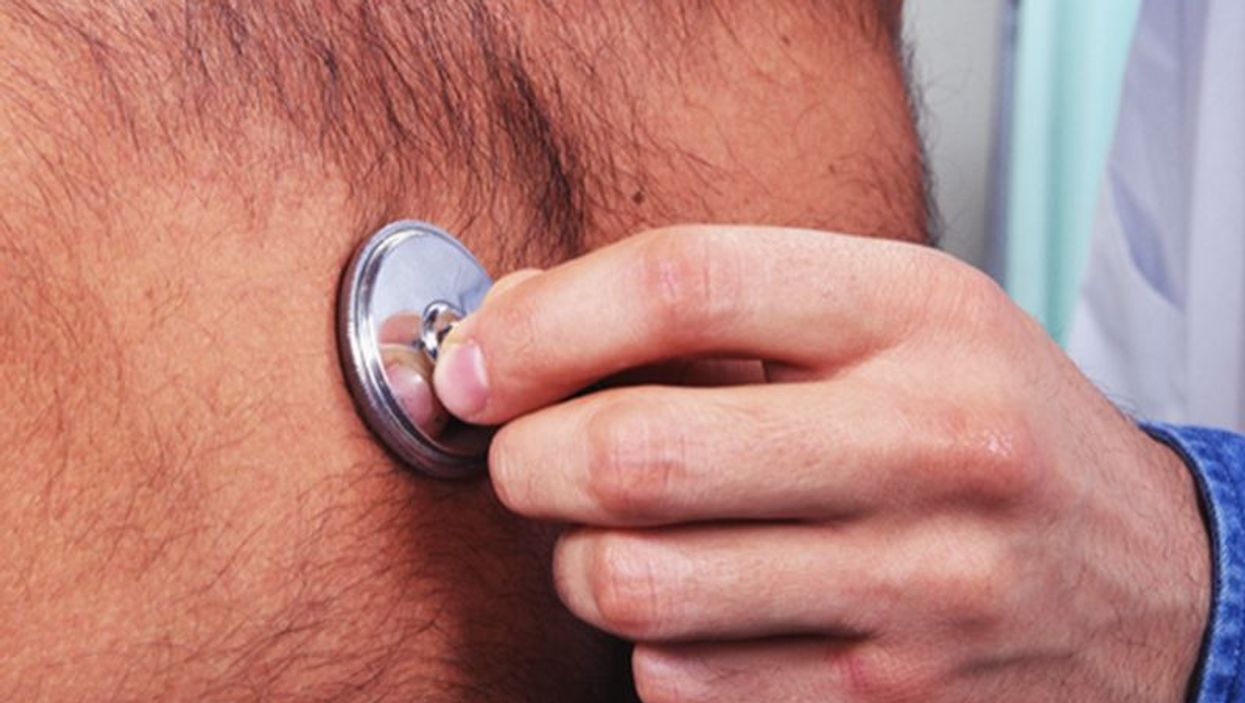 MONDAY, July 30, 2018 (HealthDay News) -- People with HIV are twice as likely to develop heart disease than those without the AIDS-causing virus, British researchers report.

Their review of studies from 153 countries also found that HIV-associated heart disease has more than tripled in the past 20 years, as more people with HIV live longer.

More than two-thirds of HIV-associated heart disease occurs in sub-Saharan Africa and Asia Pacific regions, according to the study. It also found that in some areas of the world, HIV equals well-known risk factors such as diet and lifestyle as a major cause of heart disease.

More than 35 million people worldwide have HIV, and that number is on the rise. It's believed that HIV may cause inflammation of the blood vessels, which puts stress on the cardiovascular system.

It's also thought that HIV may contribute to heart disease by increasing fat levels in the blood and affecting the body's ability to regulate sugar levels, the researchers said.

"This study has important implications when planning cardiovascular preventative policies in low resource countries where the burden of HIV remains high and that of cardiovascular disease is growing," said study researcher Dr. Anoop Shah in a University of Edinburgh news release. He's a clinical lecturer in cardiology at the university.

"We now have clear evidence that your risk of heart and circulatory disease is doubled if you have HIV. This news will have major public health implications globally, but particularly in developing countries in Africa where the burden of HIV is higher," said Jeremy Pearson, associate medical director at the British Heart Foundation. The foundation funded the study.

"The effects of one disease on another are often poorly understood. But, with an aging population, the number of people living with more than one disease will continue to rise," Pearson said. "It's essential we build our understanding of the interplay between conditions so we can give patients the best treatments and advice."

The findings were published recently in the journal Circulation.

AIDS InfoNet has more on HIV and heart disease.

Another Pandemic Harm: Seniors May Have Higher Risk of Falling