See What HealthDay Can Do For You
Contact Us
January 15, 2020 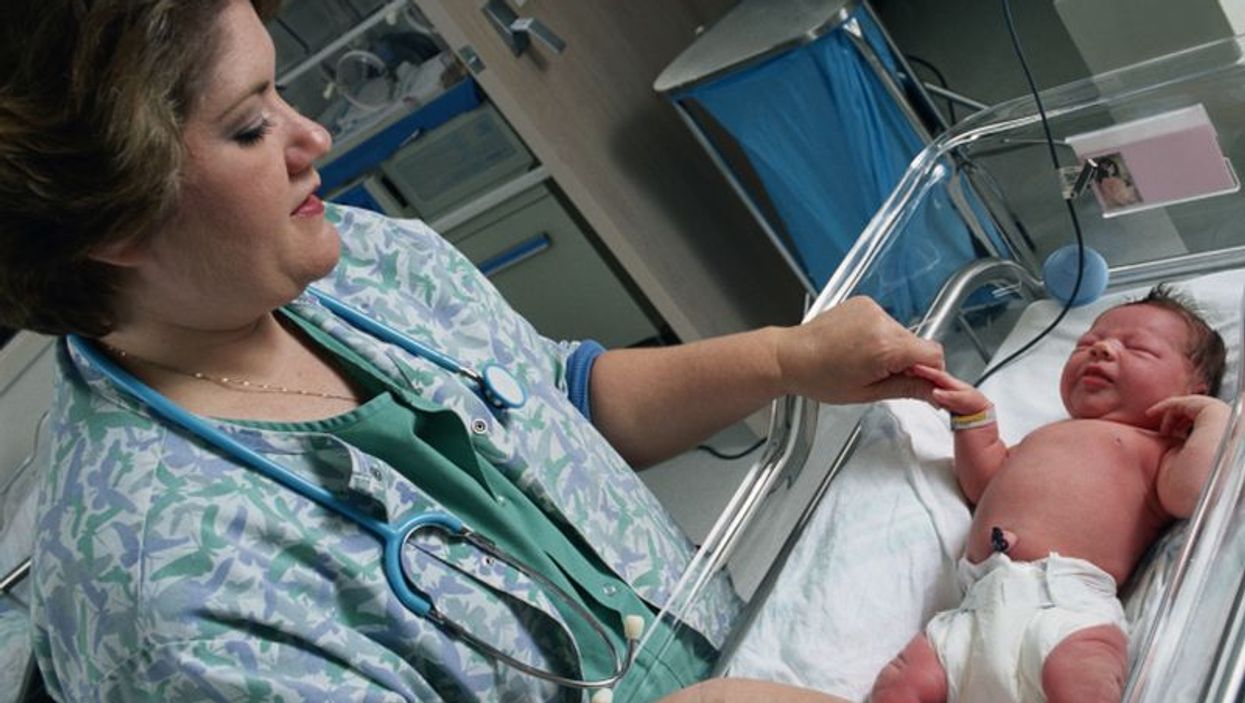 WEDNESDAY, Jan. 15, 2020 (HealthDay News) -- The effectiveness of antiretroviral therapy (ART) in newborns with HIV is similar whether it begins within days or within weeks, a new study finds.

It included 73 infants in South Africa who were born with HIV infection. Of those, 46 started ART when they were less than 2 days old and 27 started ART between 2 and 14 days after birth.

Rates of attaining and sustaining HIV suppression were 51% in the first group and 54% in the second group.

The study was recently published online in the journal E-Clinical Medicine.

"The results of our trial suggest that very early treatment in newborns may not have to mean within hours of birth," said study author Louise Kuhn, a professor of epidemiology at Columbia Mailman School of Public Health in New York City.

The researchers designed their study in the wake of a report about an HIV-infected infant in Mississippi who started ART within 30 hours of birth and maintained viral suppression without treatment for more than two years.

That case suggested that starting ART within hours of birth may protect critical immune processes and reduce amounts of HIV, making remission possible in some infants born with HIV.

But Kuhn said, "We concluded that very early ART on its own, with routinely available regimens, is unlikely to lead to remission in a sizable minority of early-treated infants."

AIDSinfo has more on HIV and pregnancy.