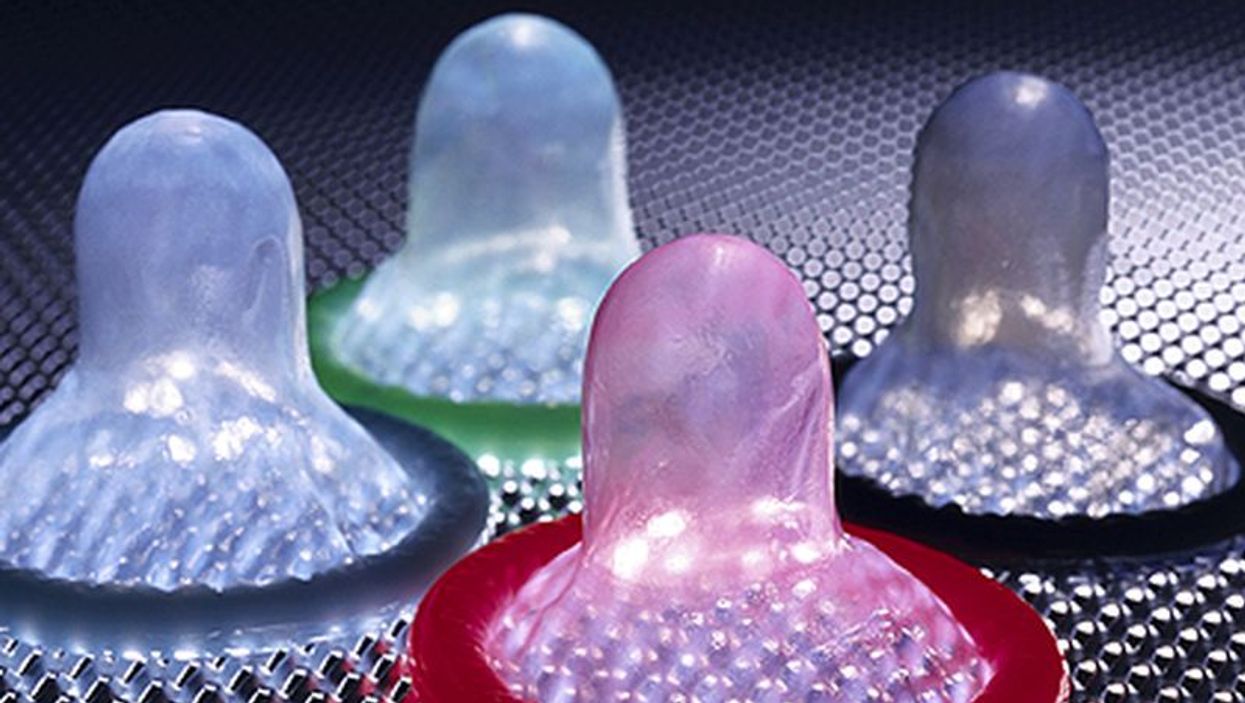 THURSDAY, May 2, 2019 (HealthDay News) -- Even if they never use a condom during sex, gay men whose HIV is undetectable due to ongoing antiretroviral treatment cannot infect their male partner, new research reveals.

"Whether men who are in monogamous relationships in these circumstances chose to use or not to use condoms is up to them, but there is no need to do so to prevent HIV transmission to the negative partner," said the new study's lead author, Dr. Alison Rodger. She's a professor of infectious diseases with the Institute for Global Health at University College London in England.

Rodger said the study provides "conclusive evidence" that the risk of transmission through sex is zero when virus levels are fully suppressed by antiretroviral therapy (ART). An earlier phase of the study proved the same was true for heterosexual couples.

The finding -- from the largest investigation of its kind -- lends support to a public health campaign launched in 2016 by more than 850 HIV organizations in 96 countries. Known as the "U=U Campaign," it stands for "undetectable equals untransmittable."

The new study, published May 2 in the online edition of The Lancet, spanned 14 countries and eight years. It included nearly 1,000 gay couples, each with one HIV-positive man and one without the virus.

On average, HIV-positive partners said they had been on ART for four years prior to the study and had been having sex without condoms for about a year. HIV screenings and behavior surveys were conducted throughout the study, along with genetic testing to definitively link any newly identified HIV infection to its source.

And there were indeed new infections. Over the eight years, 15 men who were initially HIV-negative were infected with the virus.

But viral analyses showed that all of those new infections were transmitted by a third individual. More than a third of participants reported having unprotected sex outside their relationship during the study.

Among the participating couples, antiviral therapy was found to be so protective that it was estimated to have prevented about 470 HIV infections, even though condoms were never used.

That said, Rodger stressed that condoms will continue to play a key role in safer sex.

For one thing, she noted the study re-emphasized that "if men have sex with partners other than their HIV-positive partner who is on suppressive therapy, then there is a risk, if they don't know that person's HIV or ART status."

And many at-risk men continue to face barriers to routine testing and appropriate care, including lingering stigma, discrimination and/or financial hardship, Rodger said. As a result, some men don't know their own HIV status.

The bottom line: "If you have sex with someone and don't know their HIV status, or if you don't know if they are on ART, then there is a risk of transmission," she said. "Condoms also protect against other sexually transmitted diseases (STDs) and protect against pregnancy in people who have heterosexual sex. Condoms should continue to be used in these circumstances."

Dr. Myron Cohen, director of the Institute for Global Health and Infectious Diseases at the University of North Carolina at Chapel Hill, wrote a commentary that accompanied the study.

"The findings demonstrate the universal personal and public health benefits of treatment of HIV," Cohen said, adding: "For the HIV-infected person, the sooner it is started the better."

He said the decision about using condoms depends on the relationship between partners, but the data is clear: "A person whose HIV has been durably suppressed with ART will not transmit HIV."

The U.S. Department of Health and Human Services has more information about HIV and ART.