But supplements tested only on those who hadn't started medications 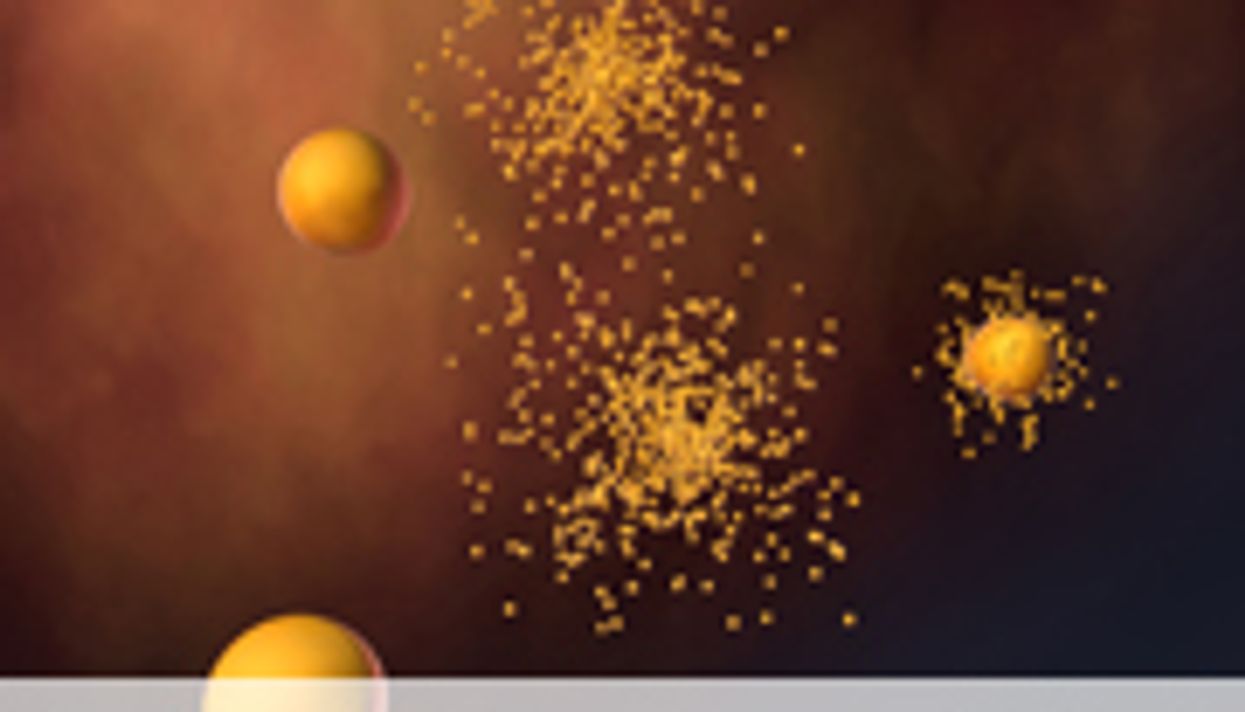 TUESDAY, Nov. 26, 2013 (HealthDay News) -- New research from Africa suggests that basic multivitamin and selenium supplements might greatly lower the risk that untreated people with the AIDS virus will get sicker over a two-year period.

It's not clear how patients who take the vitamins and mineral might fare over longer periods. And the impact of the study in the United States will be limited because many Americans diagnosed with HIV, the virus that causes AIDS, immediately begin treatment with powerful medications known as anti-retroviral drugs. Those in the African study hadn't yet begun taking drugs to keep the virus at bay.

Still, "it is incredibly useful to find new strategies to delay the progression of HIV disease," said Dr. Jared Baeten, an associate professor of global health at the University of Washington in Seattle who's familiar with the findings. "Not every HIV-infected person is immediately willing, or able, to initiate anti-retroviral therapy. Inexpensive, proven treatments ahead of starting anti-retroviral therapy can fill an important role."

At issue: Do HIV-infected people benefit from nutritional supplements? Previous research has suggested that even well-fed people infected with HIV may not properly process nutrients in food, said study author Marianna Baum, a professor of dietetics and nutrition at Florida International University's Stempel School of Public Health.

The researchers wondered whether the immune system would get a boost if patients who hadn't yet begun anti-retroviral treatment took nutritional supplements. No study had looked at this before, Baum noted.

For the study, published in the Nov. 27 issue of the Journal of the American Medical Association, the researchers divided nearly 900 HIV-infected patients in the African country of Botswana into several groups. Some took a placebo, a sugar pill with no active ingredients. Others took a multivitamin including B, C and E vitamins. Another group took the multivitamin along with supplements of the mineral selenium, and still others took only selenium.

None of the treatments had a noticeable effect except the combination of multivitamin and selenium. After adjusting their statistics so they wouldn't be thrown off by various factors, the researchers reported that those who took the combination were about half as likely to show signs over two years that their infection had progressed toward AIDS as those who took the placebo.

Overall, the risk that the disease would progress over the two years of the study was fairly low: 32 of the 217 who took the placebo suffered progression of the disease, she said, compared to 17 of the 220 who took the vitamin/mineral combination.

Baum didn't have information about the costs of the supplements, but she said they are low. In the United States, supplements that contain many vitamins and minerals can cost just pennies a day.

The supplements appeared to have no side effects, said Baum, who recommends that people newly diagnosed with HIV begin taking multivitamins. They seem to boost the immune system, she said. The selenium supplements, in particular, may provide enough of the mineral that the virus isn't able to hog it, she said.

Baeten cautioned that not just any multivitamin will do. "The results of this study appear to illustrate that it is not just any supplement," he said.

"Only the combination of vitamins plus selenium was effective," Baeten said. "For U.S. patients, this latter point is relevant, as there's a huge variety of supplements available. I would suggest talking with a doctor before taking any supplements."

He added that the study doesn't detract from the crucial importance of anti-retroviral drug treatment.

For more about HIV and AIDS, see the U.S. National Library of Medicine.