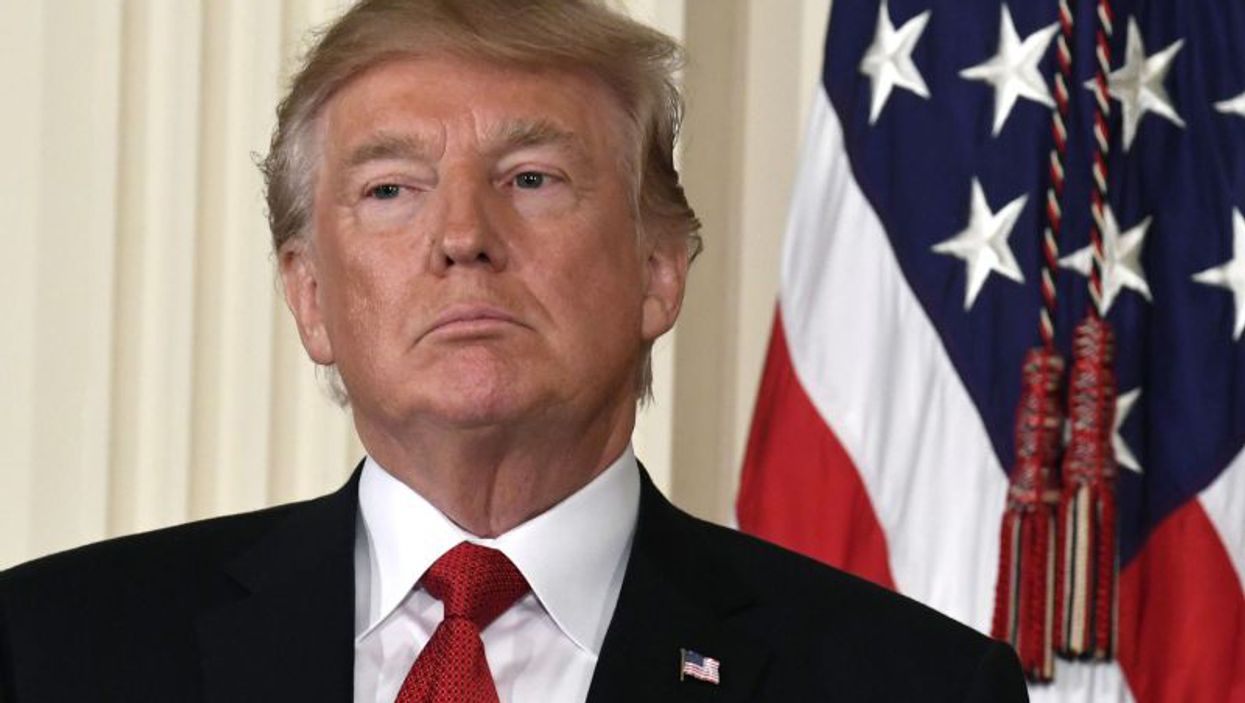 WEDNESDAY, Feb. 6, 2019 (HealthDay News) -- As a highlight of his 2019 State of the Union address, President Donald Trump on Tuesday announced his administration's plan to rid the United States of new transmissions of HIV by 2030.

"In recent years we have made remarkable progress in the fight against HIV and AIDS," Trump told the nation. "Scientific breakthroughs have brought a once-distant dream within reach. My budget will ask Democrats and Republicans to make the needed commitment to eliminate the HIV epidemic in the United States within 10 years."

"Together, we will defeat AIDS in America and beyond," the president said.

Over 1 million Americans are currently living with HIV.

Federal government scientists have been coordinating for months on the new plan, which combines broader efforts to stem transmission of HIV with better treatment for people who are already infected.

In a recent speech, U.S. Health and Human Services Secretary Alex Azar II described the project's goals. If the plan succeeds, the United States will, "become a country where the spread of HIV has been effectively halted, because every American with HIV/AIDS is receiving treatment and every American at risk for HIV is engaged in the right, proven prevention strategy," Azar said.

The path to such hope has been an arduous one.

In the 1980s and 1990s, HIV/AIDS became a seemingly unstoppable epidemic. The virus crippled the immune systems of otherwise healthy people, leaving them vulnerable to lethal "opportunistic" infections.

Millions of people worldwide have died from HIV, but the advent of potent antiretroviral drug cocktails in the mid-1990s revolutionized care, keeping viral levels down to undetectable levels and stopping the onset of AIDS.

One recent advance has been the emergence of drugs like Truvada, which are used for both treating active infection and as a "pre-exposure prophylaxis" (PrEP) -- a preventive strategy for people deemed at high risk for infection.

Communities deemed at high risk include gay and bisexual men, especially those of color, said Brian Mustanski. He directs the Institute for Sexual and Minority Health and Wellbeing at Northwestern University's Feinberg School of Medicine in Chicago.

"If we are going to end HIV transmissions in the U.S., we need research to help understand how to effectively deliver the right interventions to the right communities at the right time," he said.

"Every 44 minutes, a 13- to 29-year-old gay or bisexual man in the U.S. gets diagnosed with HIV," Mustanski added. "These diagnoses are disproportionally among young men of color -- the only group in the U.S. to show increases in the rate of annual diagnoses. Any plan to end HIV transmission in the U.S. must center on the needs of young gay and bisexual men of color in order to be successful."

Mustanski believes that any plan aimed at eradicating HIV transmission within a decade must make PrEP available to these underserved communities.

"We have highly effective approaches to preventing HIV transmission today, but they are not effectively reaching the communities who need them most," he said.

More must also be done to raise HIV testing rates, because undiagnosed carriers of HIV are more likely to infect others.

"Only a quarter of sexually active teen gay and bisexual boys have ever had an HIV test," Mustanski noted. "As a result, only about half of young people in the U.S. who are HIV-positive know their status, which is the entry point to lifesaving treatment that can also eliminate transmission."

Community outreach aimed at encouraging safe sex behaviors is another crucial step in getting transmissions down to zero, he said.

Carl Schmid II is deputy executive director of the AIDS Institute, a public policy and advocacy organization. Speaking to The New York Times, he described the administration's plan as "very bold" and said it "could be one of [Trump's] greatest achievements," if the president and Congress supply enough funds.

The overall goal of stopping HIV's spread by 2030 is achievable "if we increase testing, treatment and prevention," Schmid said.

According to the Times, many high-level health officials worked quietly over the past few months to ready the plan for announcement Tuesday by the president.

Key players included Dr. Brett Giroir, the assistant secretary for health at the Department of Health and Human Services; Dr. Robert Redfield, director of the U.S. Centers for Disease Control and Prevention; Dr. Anthony Fauci, director of the National Institute of Allergy and Infectious Diseases; and Dr. George Sigounas, the head of the Health Resources and Services Administration, which is responsible for community health centers and the Ryan White HIV/AIDS Program.

There's more on HIV/AIDS at amFAR.