See What HealthDay Can Do For You
Contact Us
April 1, 2021 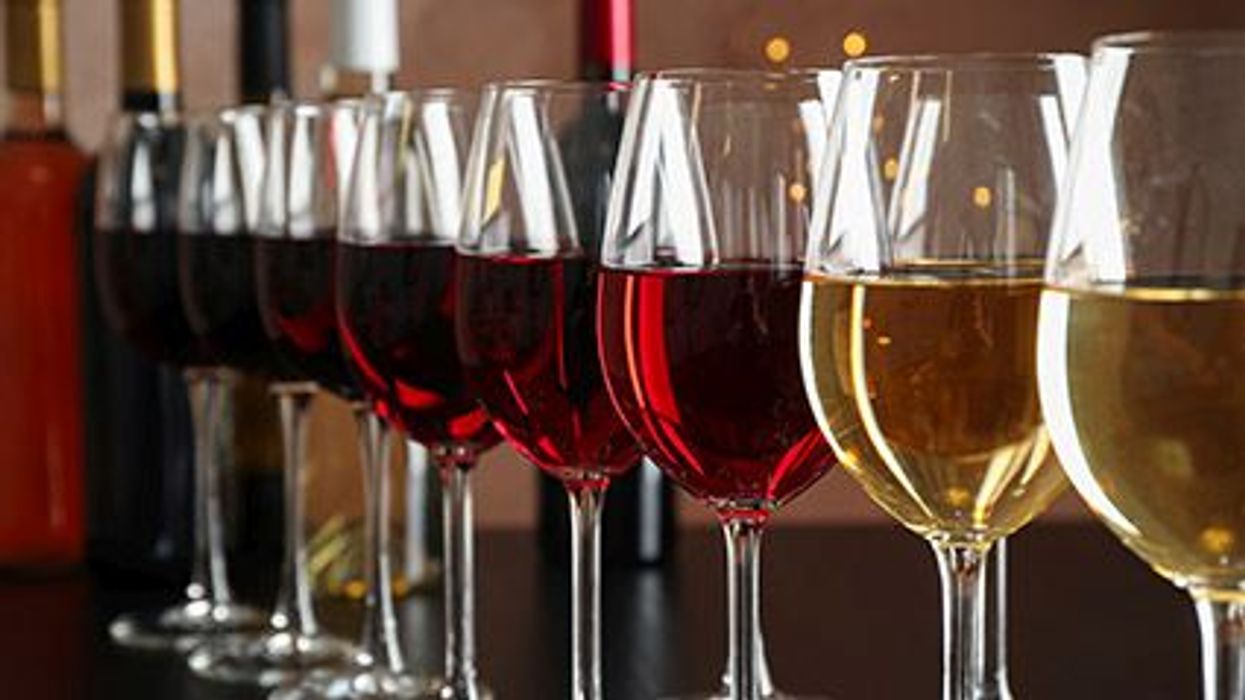 THURSDAY, April 1, 2021 (HealthDay News) -- Alcohol consumption, especially wine, is associated with a reduced risk for undergoing cataract surgery, according to a study recently published in Ophthalmology.

Sharon Y. L. Chua, Ph.D., from the Moorfields Eye Hospital NHS Foundation Trust and UCL Institute of Ophthalmology in London, and colleagues conducted a longitudinal observational study to examine the association between alcohol consumption and incident cataract surgery in two cohorts. Data were included for 469,387 participants of the U.K. Biobank (mean age, 56 years) and 23,162 participants in the European Investigation of Cancer (EPIC)-Norfolk (mean age, 59 years).

"Cataract development may be due to gradual damage from oxidative stress during aging," Chua said in a statement. "The fact that our findings were particularly evident in wine drinkers may suggest a protective role of polyphenol antioxidants, which are especially abundant in red wine."

One author disclosed financial ties to the pharmaceutical and medical technology industries.