Testosterone Found to Be Protective Against Asthma 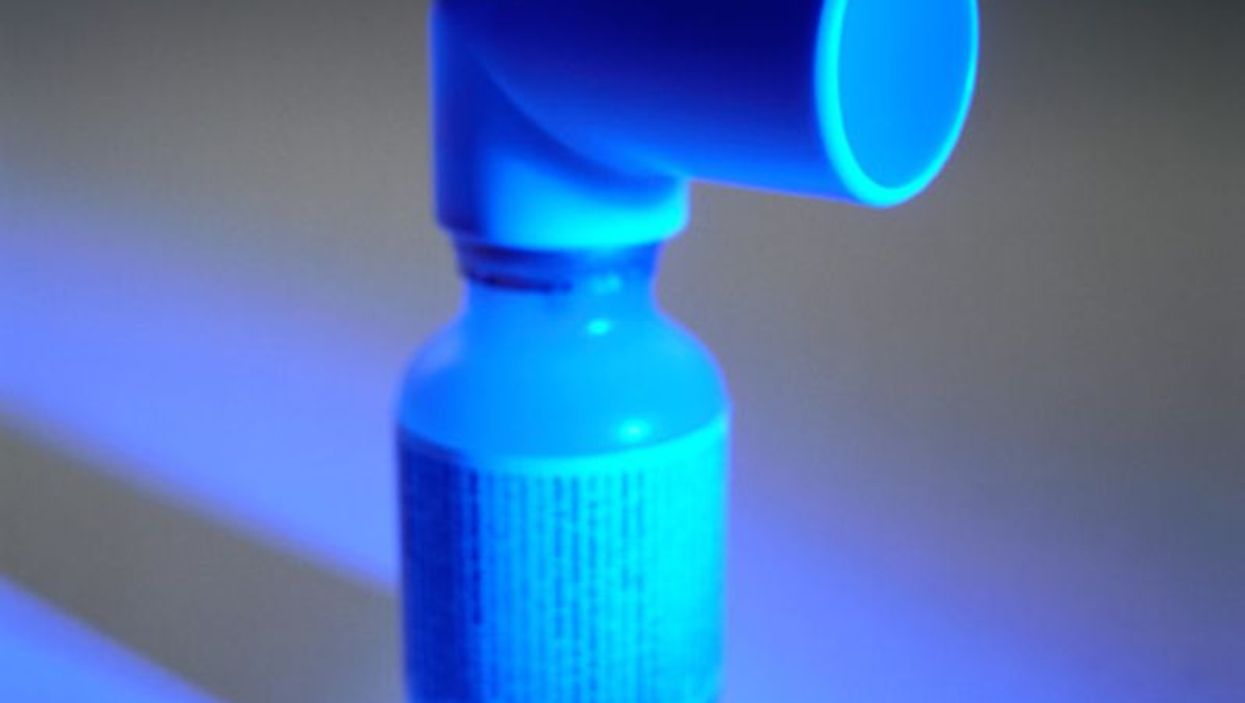 WEDNESDAY, May 10, 2017 (HealthDay News) -- Testosterone may be tied to gender disparity in rates of asthma, according to a study published online May 8 in the Journal of Experimental Medicine.

Cyril Seillet, Ph.D, from the Walter and Eliza Hall Institute in Melbourne, Australia, and colleagues found that testosterone blocks the production of innate lymphoid cells (ILC2s). These cells produce proteins that can lead to lung inflammation and damage when exposed to asthma allergens, such as pollen, dust mites, cigarette smoke, and pet hair. When ILC2s detect testosterone, the cells stop reproducing, the researchers found.

"We identified that testosterone is a potent inhibitor of innate lymphoid cells, a newly described immune cell that has been associated with the initiation of asthma," Seillet said in an institute news release. "So in males, you have less ILC2s in the lungs and this directly correlates with the reduced severity of asthma."

"Our research shows that high levels of testosterone in males protect them against the development of allergic asthma," Seillet added. The researchers said their finding could lead to new treatments for allergic asthma.