In large study of U.S. women, AD linked to increased risks of alopecia areata and vitiligo 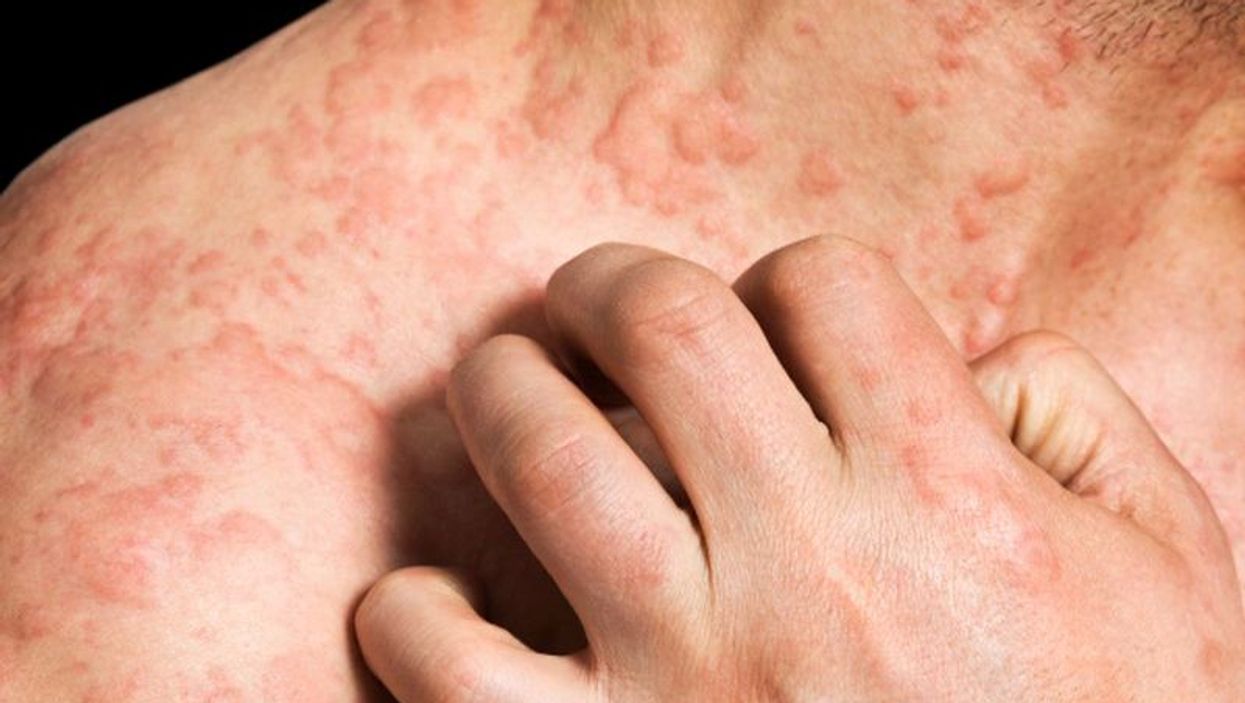 Aaron M. Drucker, M.D., from the Warren Alpert Medical School in Providence, R.I., and colleagues examined the risk of AA and vitiligo associated with AD in the Nurses' Health Study 2. Data were included for 87,406 and 87,447 participants for analyses of AA and vitiligo, respectively.

The researchers found that 11 percent of participants had a history of AD in 2009. Over two years of follow-up there were 147 incident cases of AA and 98 incident cases of vitiligo. In multivariate models, AD was associated with significantly increased risk of AA and vitiligo (odds ratios, 1.80 and 2.14, respectively).

"In the present analysis, AD is a risk factor for developing AA and vitiligo in adulthood," the authors write. "This provides further evidence that these conditions are frequently comorbid, and ours is the first large study to prospectively determine the risk of AA and vitiligo in AD."