Among children with food allergy, 53 percent of infants have milk allergy vs. 15 percent of teens 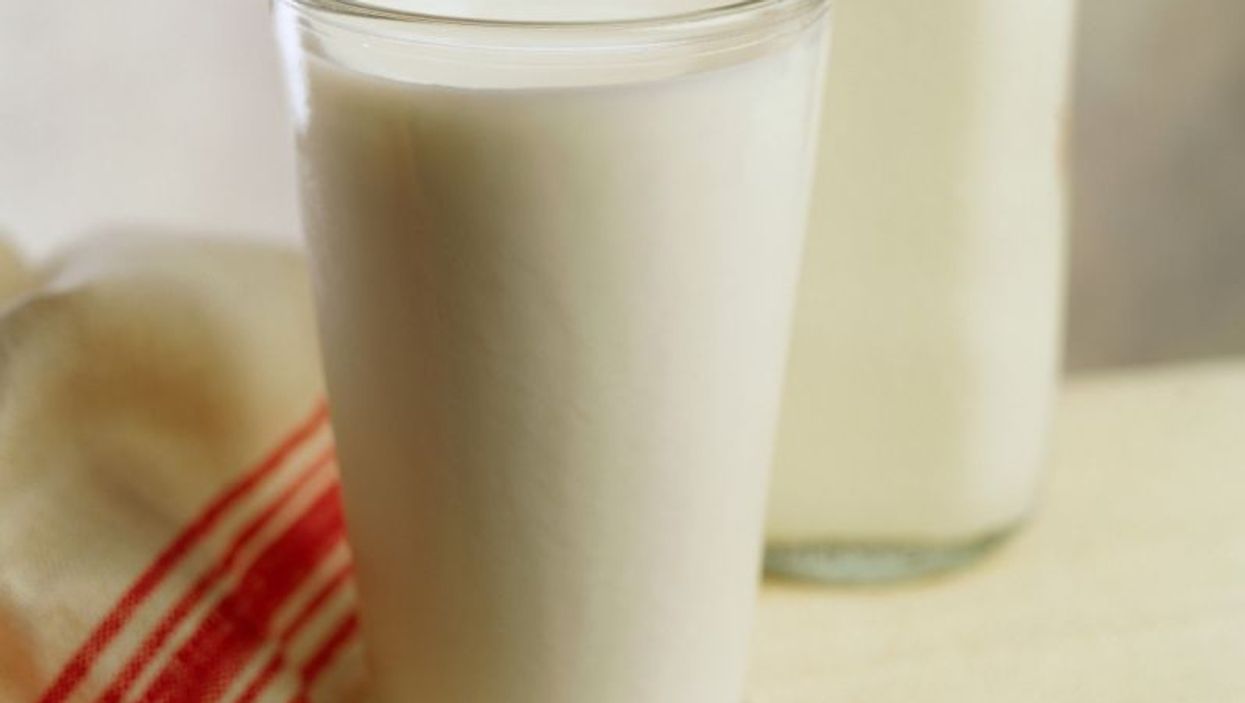 FRIDAY, Nov. 16, 2018 (HealthDay News) -- Almost 2 percent of children in the United States have a milk allergy, according to a study presented at the annual meeting of the American College of Allergy, Asthma & Immunology, held from Nov. 15 to 19 in Seattle.

Christopher Warren, from the University of Southern California Keck School of Medicine in Los Angeles, and colleagues administered a cross-sectional survey to 53,575 parents from a representative sample of U.S. households with children. Data on demographics, allergic symptoms and severity, diagnosis, and baked milk tolerance were obtained and analyzed.

"Children in the U.S. spend their early years drinking milk, so it's important to know that many of them -- at least in the first few years -- may be allergic," Warren said in a statement. "Our findings suggest that while milk allergy is relatively common during infancy, many children are likely to outgrow their milk allergies."