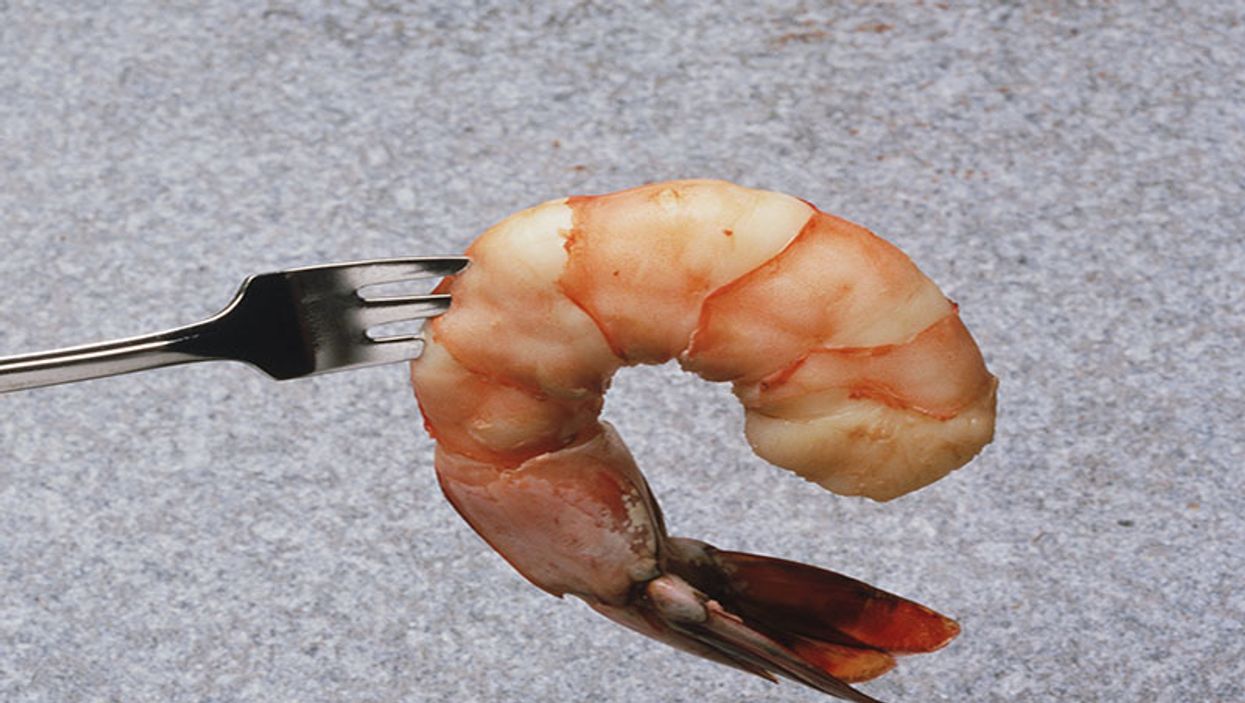 WEDNESDAY, May 17, 2017 (HealthDay News) -- In a case report published online May 4 in The Journal of Dermatology, food-dependent exercise-induced anaphylaxis (FDEIA) due to shrimp consumption is described in an 18-year-old.

Hiroshi Kimura, from Kanazawa University in Japan, and colleagues presented a case of FDEIA due to shrimp consumption in an 18-year-old woman with specific immunoglobulin (Ig)E antibodies against the new antigen 43 kDa. The patient presented with a history of anaphylactic episodes seven years earlier, which had developed in association with exercise after consumption of shrimp.

The researchers found that the patient's total IgE level was 4 IU/mL. She had serum levels of specific IgE to shrimp, crab, wheat, gluten, and ω-5 gliadin that were less than the limits. She had negative skin prick test results with shrimp and crab and a negative oral challenge test with aspirin and shrimp and with the combination of aspirin and shrimp. A combination challenge test with aspirin and shrimp together with exercise was positive; she noted itching, wheal on the face, and a dull feeling in the throat. Antigens of 20, 36 to 38, and 43 kDa were identified in the serum. The 36 to 38 kDa bands were consistent with the major shrimp antigen tropomyosin. FDEIA due to shrimp associated with specific IgE to the 43-kDa band has been previously described but is rare.

"This report suggests that the 43-kDa antigen is a new antigenic candidate in FDEIA due to shrimp; nevertheless, tropomyosin is a major antigen in general shrimp allergy," the authors write.