Placed under the tongue, it helps the body immunize itself against the offending plant 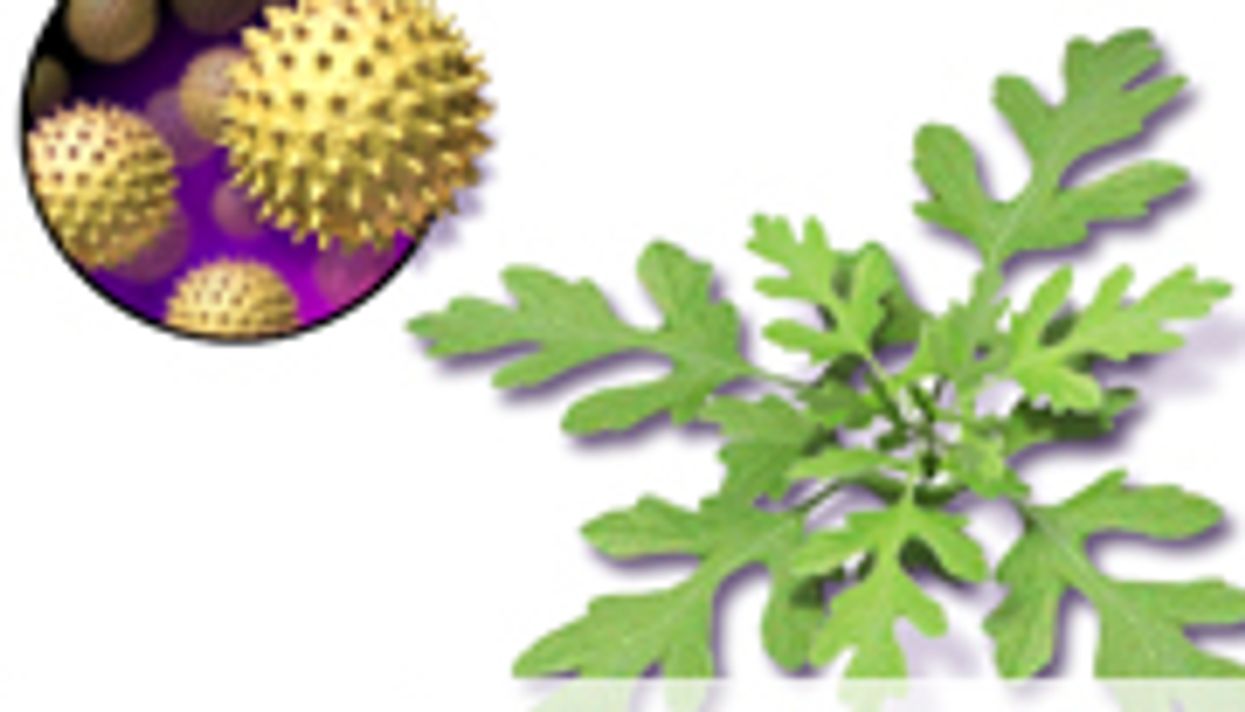 TUESDAY, Jan. 28, 2014 (HealthDay News) -- There may be good news coming in the form of a pill for the millions of Americans who suffer from ragweed allergy. On Tuesday, the U.S. Food and Drug Administration's Allergenic Products Advisory Committee will consider whether to recommend approval of the first pill to prevent this annual scourge.

Ragwitek (Merck & Co.) is made of ragweed pollen. Patients begin taking the pill, which is placed under the tongue, 12 weeks before the ragweed pollen season begins and continue through the season's end. Last December, the same FDA advisory committee voted unanimously to recommend approval of a similar kind of pill for grass pollen allergies, known as Grastek. Merck is developing that pill in partnership with a European company.

During Tuesday's committee meeting, the panel will be asked whether the data support the safety and effectiveness of Ragwitek for people aged 18 and older, and whether more studies are needed before making a recommendation to approve the product.

Merck's five trials showed both improvement in symptoms and in quality of life among those who were taking Ragwitek, the company said. According to FDA documents, some patients experienced lip swelling, abdominal pain, and diarrhea while taking the pill. Other side effects included swollen tongue, difficulty breathing, and hives.