See What HealthDay Can Do For You
Contact Us
July 3, 2012

Handling of Confounding in Diet and Asthma, Allergy Studies Poor 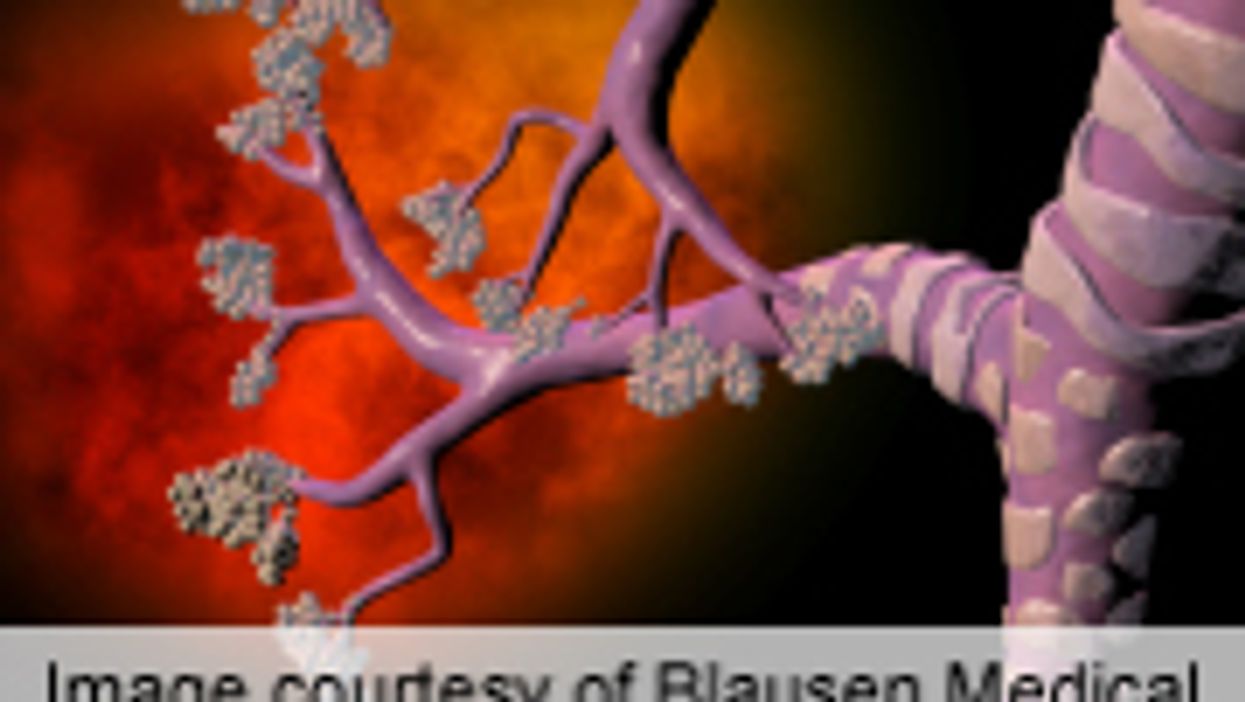 TUESDAY, July 3 (HealthDay News) -- Studies investigating the effect of diet on the development of childhood asthma and allergies generally have substantial shortcomings with regard to how they handle confounding and effect modification, according to research published online June 19 in Allergy.

To examine confounders and effect modifiers that are considered and the approaches used to justify their inclusion in studies of diet and childhood asthma and allergies, Ulugbek Nurmatov, M.D., Ph.D., of the University of Edinburgh in the United Kingdom, and colleagues conducted a review of 62 studies, including 20 cohort, 16 case-control, 25 cross-sectional studies, and one ecologic study.

The researchers found that, although all cohort, cross-sectional, and ecologic studies considered effect modification and made some adjustment for confounding, only 44 percent of case-control studies did so. In those studies that did make adjustments, 74 percent provided no justification for why certain variables were considered. If justification was provided, it was typically based on empirical evidence (10 studies), conceptual justification (seven studies), or some combination of the two (three studies).

"This systematic review-based analysis provides evidence that the issues of confounding and effect modification have, on the whole, been inadequately handled in observational epidemiologic studies investigating the role of diet in the development of childhood asthma and allergic disease," the authors write. "The selection of confounders and effect modifiers should be primarily based on conceptual justification and secondarily on empirical evidence."