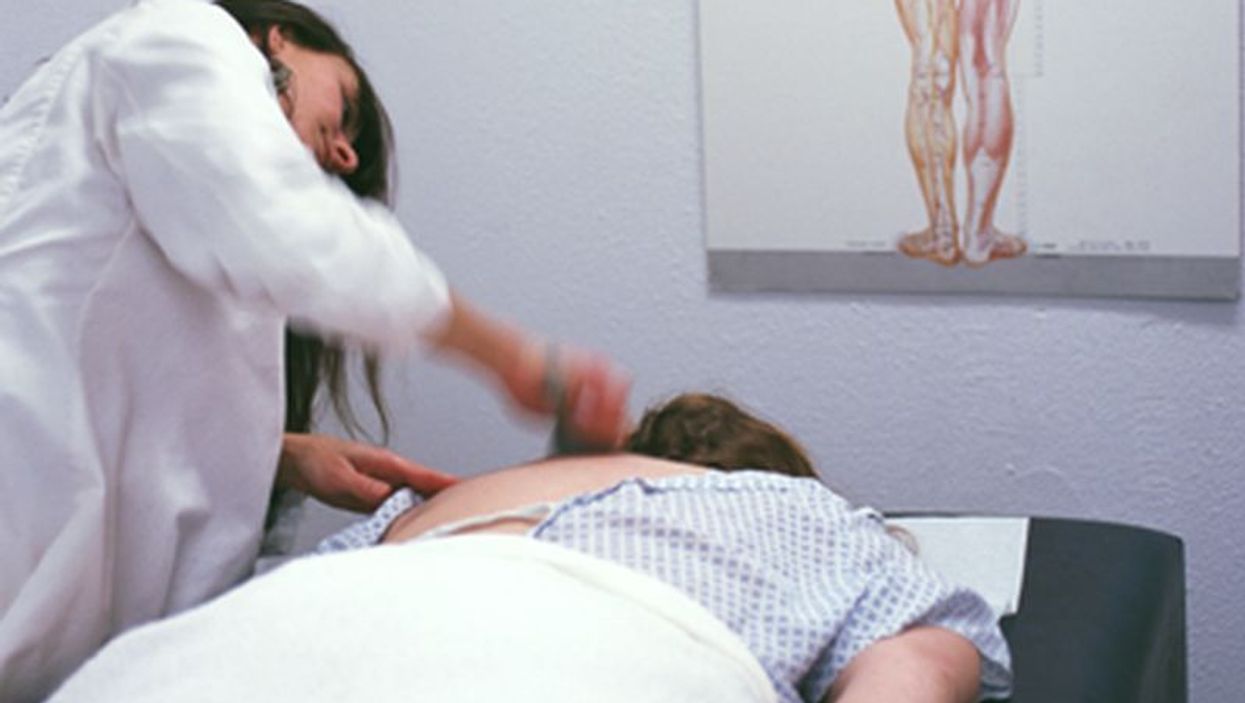 Both therapies involve educating patients in ways to relieve stress, as well as improve posture and balance. These techniques appeared to help reduce neck pain in the 12 months following treatment compared with drugs and traditional physical therapy, the British researchers said.

"In general, it is difficult to find long-term treatments that have a positive effect on chronic neck pain," said lead researcher Hugh MacPherson, of the department of health sciences at the University of York. "But, both acupuncture and the Alexander technique lessons did."

With both techniques, patients learned methods they could use in their daily life, he said.

"They could make changes in coping that didn't involve medication and they were able to apply what they learned in a way that made a difference," MacPherson said.

While the treatments themselves had an effect, what the patients learned about integrating the lessons of acupuncture or the Alexander technique into their lives is what likely made a difference over the long term, he suggested.

During acupuncture, patients have thin needles inserted into specific points on the body to relieve pain. The Alexander technique is an educational process that teaches people how to avoid unnecessary muscular and mental tension to help restore natural balance. This may help reduce pain during everyday activities, the study authors said.

"These two methods are physical therapies that don't require unsafe medications, but do provide interaction that leads to long-term benefits," MacPherson said.

Either method is something people with neck pain should consider, he said.

"If you are not getting a benefit from your traditional therapy and you do not want to keep taking medication and you want a more self-help physical therapy that will involve long-term changes, then acupuncture and Alexander technique would be good options," MacPherson said.

The report was published Nov. 3 in the Annals of Internal Medicine.

For the study, the researchers randomly assigned more than 500 patients from the United Kingdom who had chronic neck pain to one of three treatment groups. One group received usual care for neck pain that may have included medication or traditional physical therapy. The other two groups received either 12 acupuncture sessions or 20 one-on-one Alexander lessons. Each treatment group received 600 minutes of the intervention, the study said.

Both acupuncture and the Alexander technique were linked to better pain relief than either painkillers or physical therapy as scored on a pain questionnaire, MacPherson said. Neither of the alternative treatments appeared to offer a significant benefit over the other, however, the study found. And, neither alternative treatment was linked to any serious adverse side effects, the report said.

The Alexander technique generally isn't covered by health insurance companies, according to the American Society for the Alexander Technique. Costs usually range between $75 to $130 per session, the society said.

Dr. Houman Danesh, director of integrative pain management at Mount Sinai School of Medicine in New York City, said both methods are worth a try.

It's not clear why these methods work, "but we are finding that they do help," he said.

The Alexander technique is used by many patients after suffering a stroke, and patients have reported good results, Danesh said.

"Patients should have conversations with their doctors about these methods," he said. "It's something they should try."

For more about neck pain, visit the American Academy of Orthopaedic Surgeons.