See What HealthDay Can Do For You
Contact Us
January 2, 2019 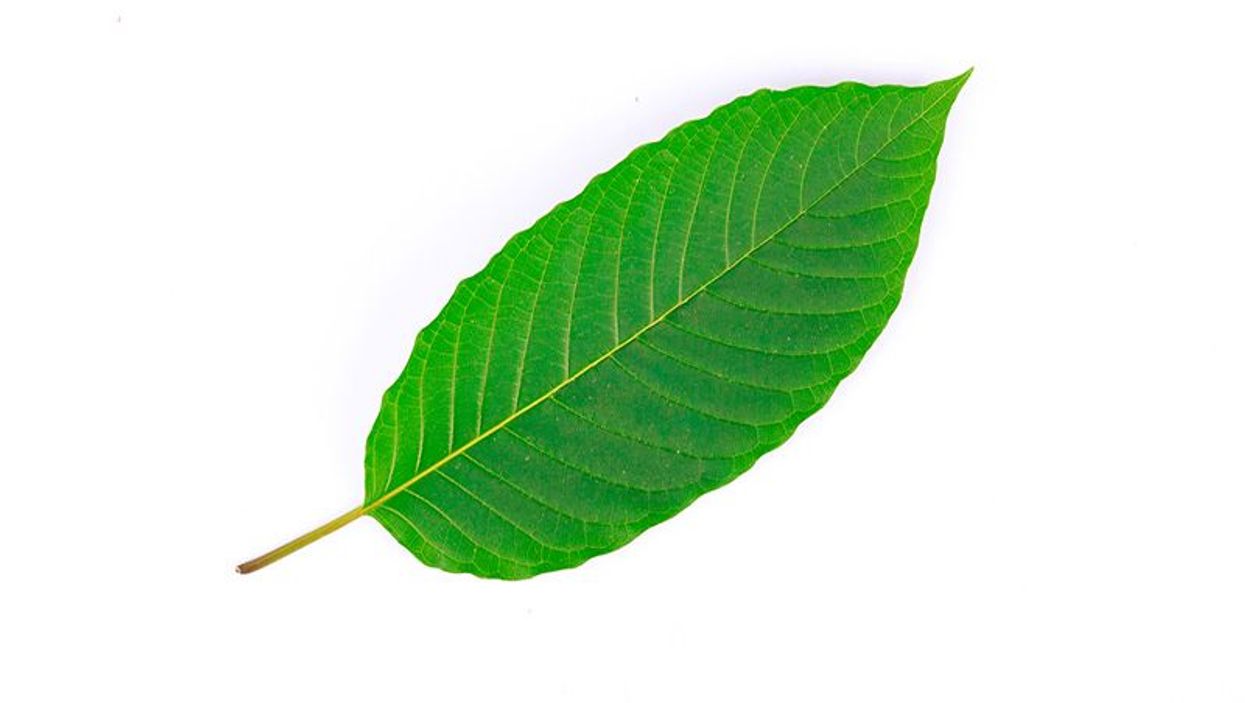 WEDNESDAY, Jan. 2, 2019 (HealthDay News) -- The herbal drug kratom, which U.S. drug regulators have said is essentially an opioid, has been linked to some narcotic overdose deaths, but whether it's dangerous by itself isn't clear.

In a new study, University of Colorado researchers reviewed 15 kratom-related deaths and found that in all but one, other opioids were present.

"When cases are considered kratom-only deaths, there really should be additional testing done, because in all of the cases we examined, we found other drugs involved when we did more comprehensive testing," said lead researcher Dr. Andrew Monte, an associate professor of emergency medicine.

Monte said testing for additional drugs should be standard practice in investigating a drug overdose death.

"There are clearly things that are interactive," he said. "We know that any psychoactive substance when mixed with others alters the effect."

But kratom can be dangerous by itself if you take too much, Monte said.

Concerns about kratom have surged in recent years. For instance, calls to poison centers regarding kratom rose tenfold between 2010 and 2015, from 26 to 263, according to the U.S. Centers for Disease Control and Prevention.

Kratom comes from a tree native to Southeast Asia. It has been traditionally used to boost energy and decrease pain and treat illnesses.

In high doses, it acts like an opioid and has become a popular alternative treatment for pain and mood problems and to help people withdraw from narcotics. Currently, kratom can be purchased over the internet.

The U.S. Food and Drug Administration, however, has found "no evidence of safety or effectiveness for any medical use" for kratom.

Last February, the FDA issued a warning that kratom acts like an opioid. The agency reported 44 deaths in which kratom was involved, including one in which it was the sole cause.

"As with other 'natural' or herbal drugs, it is seen by many people who use it as a safe alternative to opioids," said Linda Richter, director of policy research and analysis at the Center on Addiction in New York City.

But, she said, these findings and others should be a cause for concern for those who consider kratom or any psychoactive drug harmless.

"While it is understandable that people are searching for a painkiller that is safer than opioids, or for an effective way to treat the symptoms of opioid withdrawal, we must learn from our repeated mistakes," Richter said.

No drug should be used unless it has been thoroughly tested and proved both safe and effective, she said.

"In the wake of the current opioid epidemic, our nation cannot afford to tackle the potential fallout from yet another addictive substance promoted, without sound evidence, as a cure for pain or opioid addiction," Richter said.

Monte agreed that banning kratom is probably wise in the midst of the opioid epidemic, especially if people are using it with other drugs.

"But it's probably worth examining what therapeutic role this may have," he said. "This may be a very good, reasonable option for opioid withdrawal for some patients."

For their study, Monte and his colleagues identified 15 deaths in Colorado in which kratom was implicated. All but one involved other drugs, they found.

Monte said it's likely that kratom increases the risk of overdose when mixed with other drugs, but not when used alone.

Dr. Michael Bierer, an assistant professor of medicine at Massachusetts General Hospital in Boston, said the findings "leave those enthralled with the drug some wiggle room to maintain their fidelity." But the study does not clear kratom in those deaths, he said.

"My general gestalt is kratom contains a drug on the continuum with opioids and has their potential downside risks," Bierer said.

The pendulum is swinging toward a more permissive approach to some medications, which runs the risk of overstating benefits of street drugs, he added.

"Cannabis, for instance, has risks especially for adolescents and younger people who use it heavily; however, the harsh and unjust penalties for its use may now be propelling overreaction toward embracing it as a panacea," Bierer said. "I view the positive press about kratom with a similar skepticism."

The study was reported Jan. 2 in a letter in The New England Journal of Medicine.

Visit the U.S. National Institute on Drug Abuse for more about kratom.