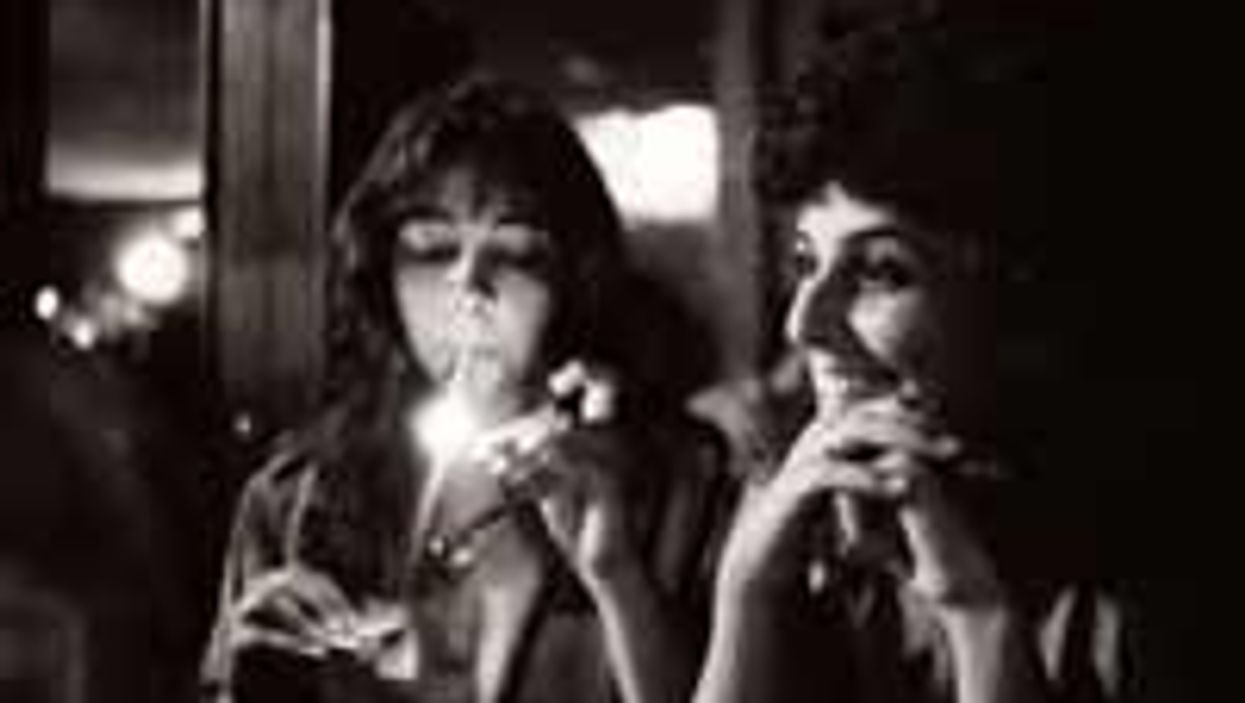 With millions of people in the vise grip of a tobacco addiction, it's little wonder we're inundated with products and programs to help smokers quit. Nor does it come as a surprise that many are turning to alternative therapies in their fight to kick nicotine. Whatever method you try, nothing is going to work without some will power and a strong desire to stop. Whether you're trying to quit cold turkey, with help from nicotine patches and gum, or using alternative means such as acupuncture, you won't be successful until you're ready and determined. Here are some popular alternative methods that just might help you go nicotine free.

Acupuncture has been shown to increase levels of endorphins (opiate-like substances the body produces), which are known to calm the system and may consequently soothe cravings. Most acupuncturists recommend at least four treatments during the first month of quitting; acupuncture performed on the ear is reported to be most effective. Clinical trial results are mixed, and a recent literature review published in the British journal Tobacco Control found acupuncture was as effective as behavior therapy but inferior to nicotine-replacement therapy. Some research is promising, however. One British study of 78 smokers found that 12.5 percent of those using acupuncture had quit smoking six months after treatment, compared to zero in the control group.

If you'd like to give acupuncture a try, ask your friends and family to recommend practitioners, or visit the American Academy of Medical Acupuncture Web site, for referrals by state. You can also get a list of board-certified acupuncturists by phoning the National Certification Commission for Acupuncture and Oriental Medicine, (904) 598-1005.

While no herb has been proven to replace nicotine effectively in the way that substitutes such as Nicorette do, chamomile and valerian may be able to ease your transition to life as a nonsmoker. The calming effect of these herbs can help you cope with stressful situations that might otherwise lead you to smoke. If your feelings are already on an even keel, the herbs make it easier to handle unexpected cigarette cravings without tumbling off the wagon.

On rare occasions chamomile may produce an allergic reaction in people prone to hay fever. Don't use valerian if you're taking other sedatives, as it may intensify their effects, including side effects. Keep in mind that the government doesn't regulate herbal supplements as strictly as it does other drugs, so quality and potency can vary from bottle to bottle. In rare cases, supplements may be contaminated with undesirable substances.

Hypnosis is not the can't-miss solution many advertisements claim it to be, but it does have a decent track record. In single-session studies designed by Herbert Spiegel, MD, 20 to 35 percent of smokers who underwent hypnosis by highly trained therapists succeeded in quitting smoking and hadn't lit up again as of a year later. More recently, a 2004 study of 21 smokers undergoing hypnosis found that 81 percent had stopped smoking by the end of treatment and 48 percent still hadn't started up again after a year. In light of its modest but respectable success in trials and its relatively risk-free nature, hypnosis could be worth a try.

Eating regular meals and cutting down on fat in your diet can help manage blood sugar changes associated with quitting cigarettes. And regular exercise can help you deal with tensions in your life without cigarettes; if you don't have time to go to a gym, try walking for 45 minutes each day. When you're at home and have the urge to light up, try moving around or lifting some light weights for a few minutes instead.

Little research has been done in this area, but a month-long study of 20 smokers at the University of Miami's Touch Research Institute found that a two-minute hand or ear self-massage significantly curbed cravings and cut daily cigarettes from 16 to one. Subjects reported better moods, less anxiety, and fewer, less intense cravings. A simple palm massage with your thumb, followed by a massage of every finger from tip to knuckle, might just give you the edge you need in the quitting game -- if nothing else, it will give your hands a soothing break during the workday.