Could a 'Tickle' a Day Keep the Doctor Away? 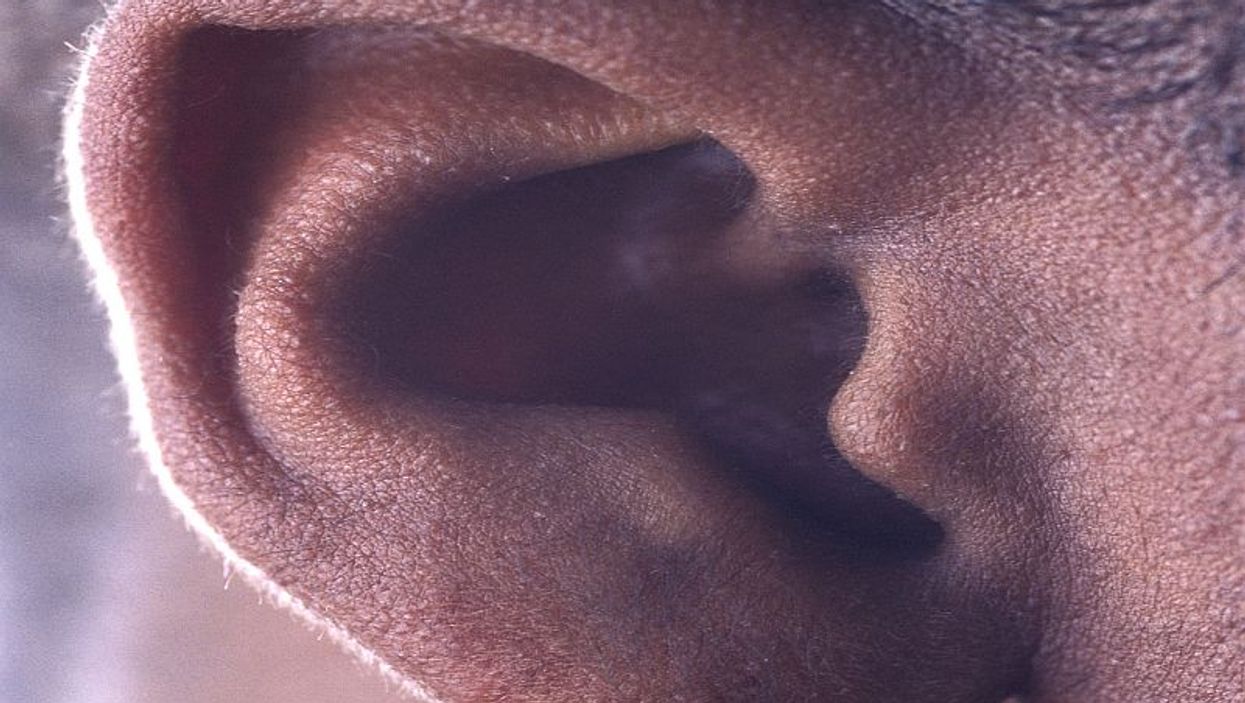 FRIDAY, Aug. 2, 2019 (HealthDay News) -- A small electric "tickle" to the ear may affect the body's nervous system, and British researchers claim this can promote overall well-being and may potentially slow down some effects of aging.

The tickle treatment is called transcutaneous vagus nerve stimulation (tVNS). The procedure involves placing custom-made clips containing electrodes on the part of your ear called the tragus; that's the small, pointed tip above your ear lobe.

A small electrical current is delivered through the clips to affect the vagus nerve. The vagus nerve is part of the autonomic nervous system, which is responsible for body functions you don't think about, like blood pressure, temperature and heart rhythm.

The study authors suggest that the device may help balance the autonomic system.

"We saw that just two weeks of daily tVNS helped to re-balance the levels of activity in the two branches of the autonomic nervous system," said Susan Deuchars, one of the study's authors. She's director of research in the School of Biomedical Sciences at the University of Leeds in England.

"These branches normally work in balance to allow healthy levels of activity. As we age -- and also in certain clinical conditions -- this balance changes so that the sympathetic branch predominates and this can be detrimental for health. tVNS daily seems to redress the balance of this activity towards that associated with healthy function," she said.

The researchers suggest that the treatment can improve mental well-being and sleeping patterns. The study authors noted that it could have a role in the treatment or diagnosis of heart disease, high blood pressure, Alzheimer's disease and type 2 diabetes.

However, not everyone is convinced that a simple, non-invasive procedure might have such wide-ranging health effects.

Dr. David Knopman, a fellow of the American Academy of Neurology and professor of neurology at the Mayo Clinic in Rochester, Minn., said this study didn't provide evidence to support any claims of health benefits.

"The sample sizes are small. The studies were poorly controlled. I would question the claims about efficacy," he said.

The researchers explained that it's difficult to have a control group, because people can feel that they're not receiving the treatment.

Three small studies were conducted. The first two looked at a single session of tVNS. The third was a two-week study of daily treatments for 15 minutes a day.

All of the study participants were aged 55 or older. None had any evidence of heart disease.

The first study had 14 volunteers. The second study included those volunteers along with 37 more, for a total of 51. The two-week trial had 29 volunteers. All three groups had average ages in their mid- to late-60s.

Deuchars said researchers didn't see any risks from the treatment and that it's easy to use. Study volunteers were trained to use the device at home.

She noted that the cost would likely be reasonable, and the device could possibly be available over the counter.

For now, Deuchars said, further study is planned. The researchers hope to include more people, and study use of the device for longer periods of time.

The report was published July 30 in the journal Aging.

Visit the U.S. Department of Health and Human Services for information on healthy aging.