See What HealthDay Can Do For You
Contact Us
November 5, 2012 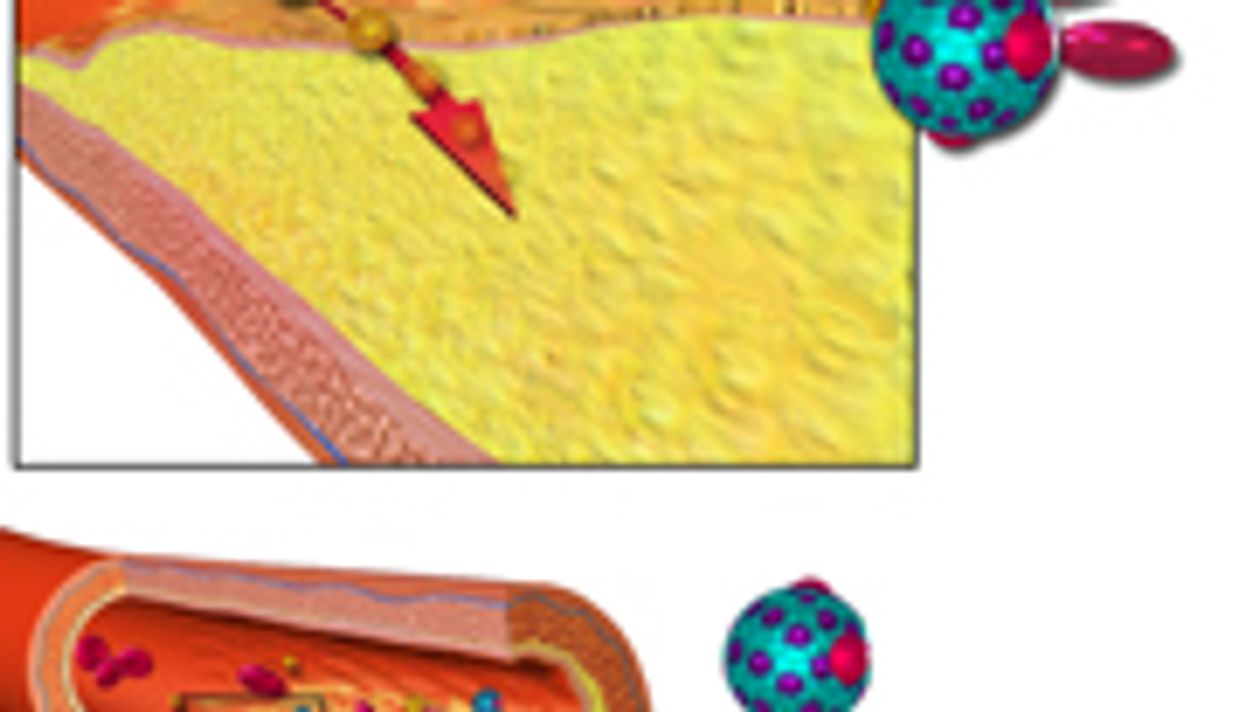 MONDAY, Nov. 5, 2012 (HealthDay News) -- People who took a probiotic supplement containing a beneficial bacteria saw their cholesterol levels improve, and a freeze-dried concoction made from a genetically engineered tomato had a similar effect on mice, two new studies show.

The research, to be presented Monday at the American Heart Association annual meeting in Los Angeles, is the latest to use nonpharmaceuticals or specially designed foods to rein in high cholesterol -- a major risk factor for heart disease, heart attack and stroke.

In one study involving 127 people with high cholesterol, those who took a twice-daily supplement of a special strain of the Lactobacillus reuteri bacterium for nine weeks experienced an average 11.6 percent drop in LDL "bad" cholesterol and a 9.1 percent drop in total cholesterol, compared to those taking a placebo.

Other strains of L. reuteri are found naturally in breads and yogurts, but researchers at the Canadian probiotics company Micropharma, which funded the study, say they've formulated a strain that seems to help block the absorption of cholesterol.

The strain, called L. reuteri NCIMB 30242 and marketed as Cardioviva, is thought to help break up bile salts, which helps lower absorption of cholesterol.

Dr. Mitchell Jones, chief scientific officer at Micropharma, helped develop the product, which he said can also be added to food products such as yogurts. "Cardioviva is a novel, natural approach to one of the most prevalent heart problems of our time, high cholesterol," Jones said. As to safety, he added that, "like other probiotics, if there are gastrointestinal side effects, they are rare and usually minor."

According to Jones, Micropharma plans to launch Cardioviva in supplement form in Canada early in 2013, and "in the U.S. market we are working to launch the supplement a little later on in 2013, maybe by the fall."

One heart expert said that products such as Cardioviva might help reduce cholesterol, but they should be seen as just one added weapon in the battle against heart disease.

"As a well-tolerated substance, and easily taken at a lower dose than other supplements, Lactobacillus may be a beneficial supplement in reducing cholesterol," said Dr. Suzanne Steinbaum, a preventive cardiologist at Lenox Hill Hospital in New York City.

However, she said that any effective attempt to lower cholesterol should always involve healthy diet and exercise.

A second study looked at a genetically engineered tomato that produces a peptide (a type of protein) that mimics the effect of HDL "good" cholesterol when eaten.

The study involved mice that were specially bred to have uncontrolled LDL "bad" cholesterol. The mice were fed a high-calorie, fatty "Western"-style diet plus a freeze-dried, ground version of the genetically tweaked tomato for two weeks. The tomato powder made up 2.2 percent of the rodents' total diet.

The researchers, led by Dr. Alan Fogelman, chair of the department of medicine at UCLA's David Geffen School of Medicine in Los Angeles, said that mice given the powder displayed lower blood levels of inflammation, higher levels of good cholesterol and less signs of atherosclerotic plaques ("hardening of the arteries"), among other signs of improving cardiovascular health.

"We have found a new and practical way to make a peptide that acts like the main protein in good cholesterol, but is many times more effective and can be delivered by eating the plant," Fogelman, who is also director of the Atherosclerosis Research Unit at UCLA, said in an AHA news release.

The study was funded by the U.S. National Heart, Lung and Blood Institute.

Reviewing the data, cardiologist Steinbaum said, "Although interesting, a mice trial like this cannot necessarily be extrapolated to the choices that human beings make, in terms of the foods that they eat."

And she warned against hoping for too much from research into "medicinal foods."

"Based on this trial alone in mice, the concept of 'medicinal' genetically engineered foods are not the do-it-yourself pharmacies of the future," Steinbaum said.

A smarter, old-fashioned choice would be simply to eat more healthily, she added.

"We know that a diet rich in fruits and vegetables and multi-grains, and low in fats, can also decrease the incidence of heart disease in humans," Steinbaum said. "Yet the Western diet filled with fat and simple sugars still is more preferred."

Experts also note that findings presented at medical meetings are typically considered preliminary until published in a peer-reviewed journal.

Find out more about cholesterol at the American Heart Association.