Finding suggests it might sometimes be alternative to antidepressants, talk therapy 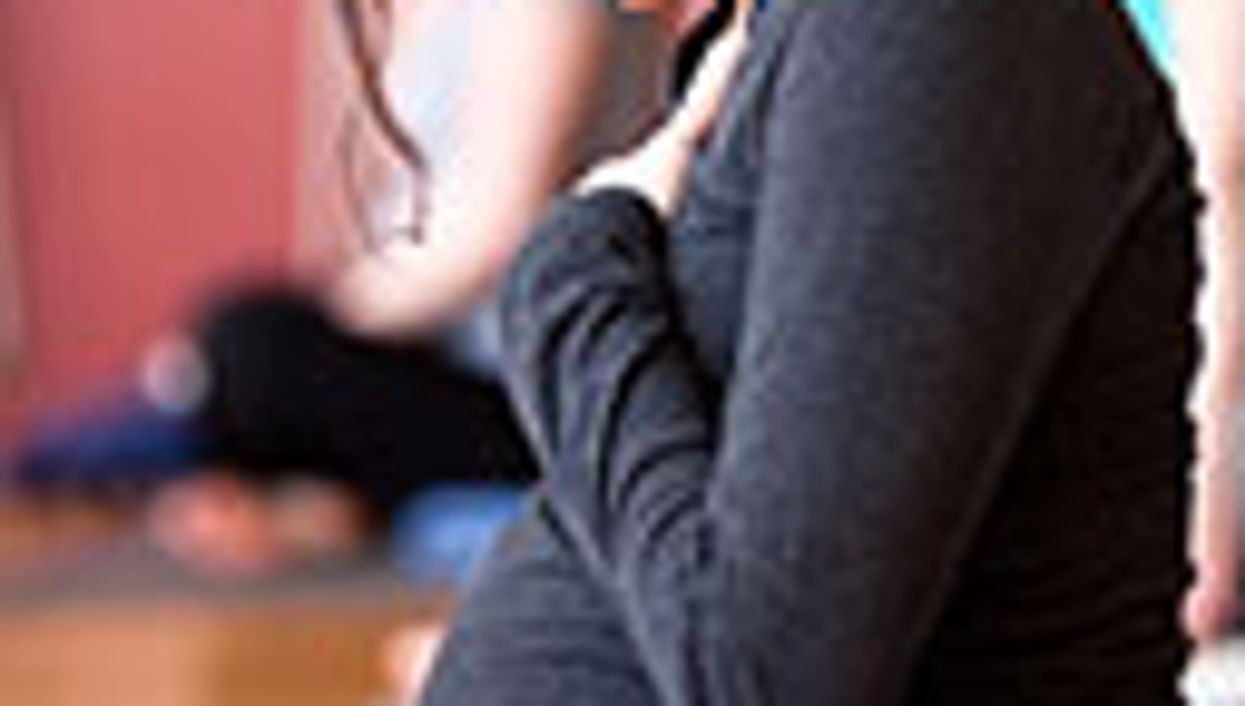 "This is really about trying to develop a wider range of options that suit women who are experiencing these kind of symptoms during pregnancy," lead author Cynthia Battle, an associate professor of psychiatry and human behavior at Brown University, said in a university news release.

In the study, 34 pregnant women with depression attended yoga classes for 10 weeks. The women were also encouraged to do yoga at home.

The yoga program did not include any type of counseling or other therapy to deal with depression. Only four of the women received outside treatment for depression, the study authors said.

The women's levels of depression fell during the study, and the more yoga they did, the better their mental health, the researchers reported.

There were also significant changes in the women's levels of mindfulness, which involves directing attention to the present moment, noticing thoughts, feelings or sensations, and not judging those experiences, the researchers explained.

It's believed that mindfulness is one way that yoga may help ease depression, said the authors of the study, which will be published in the March/April issue of the journal Women's Health Issues.

While the study found an association between practicing yoga and lower levels of depression, it did not establish a cause-and-effect link.

Many pregnant women are reluctant to take antidepressants and some have difficulty taking part in individual psychotherapy, Battle noted.

"Prenatal yoga really does appear to be an approach that is feasible to administer, acceptable to women and their health care providers, and potentially helpful to improve mood," said Battle, who is also a psychologist at Butler Hospital and Women & Infants Hospital, in Providence, R.I.

The U.S. Office on Women's Health has more about depression during and after pregnancy.