Amazon One Step Closer to the Prescription Business 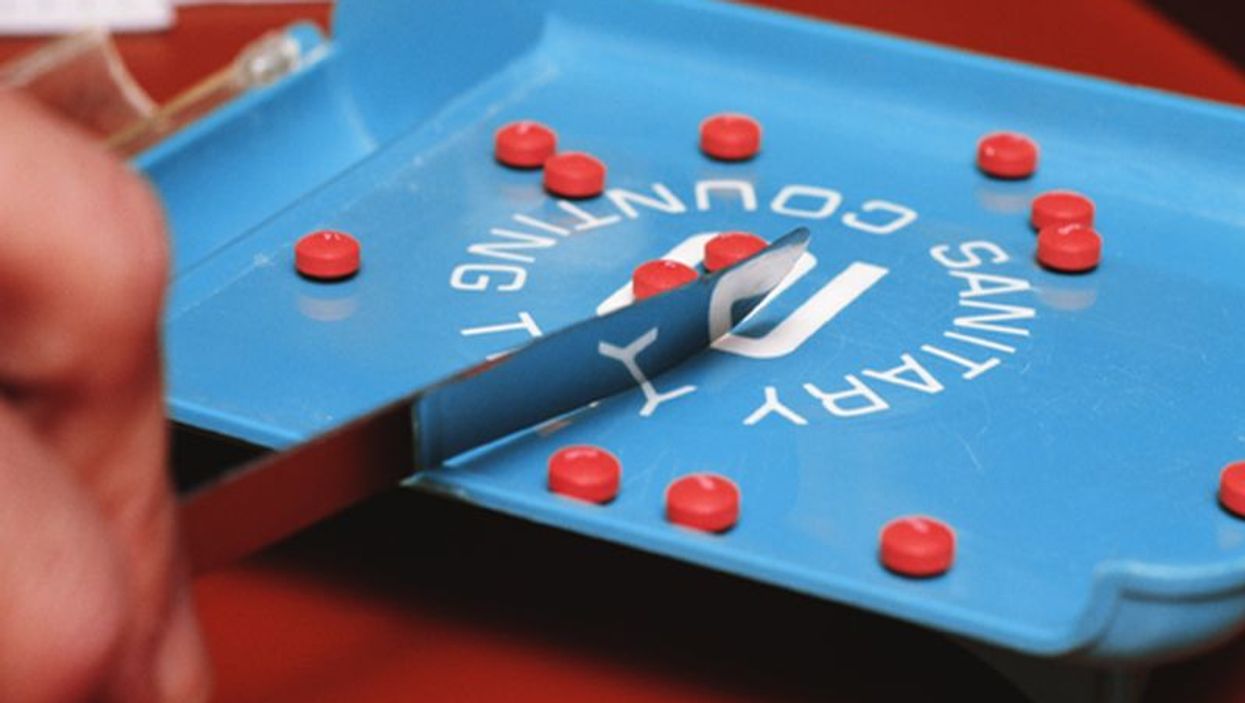 Amazon acquired the San Francisco-based online pharmacy in 2018, which Jefferies says was part of Amazon's strategy to move into the retail pharmacy business.

Jefferies also predicts that Amazon will continue to expand the Arizona facility's reach by obtaining pharmacy licenses in all remaining states within the next six months. Nationwide coverage would allow Amazon to first provide employee-based prescription services and then expand to the general customer.