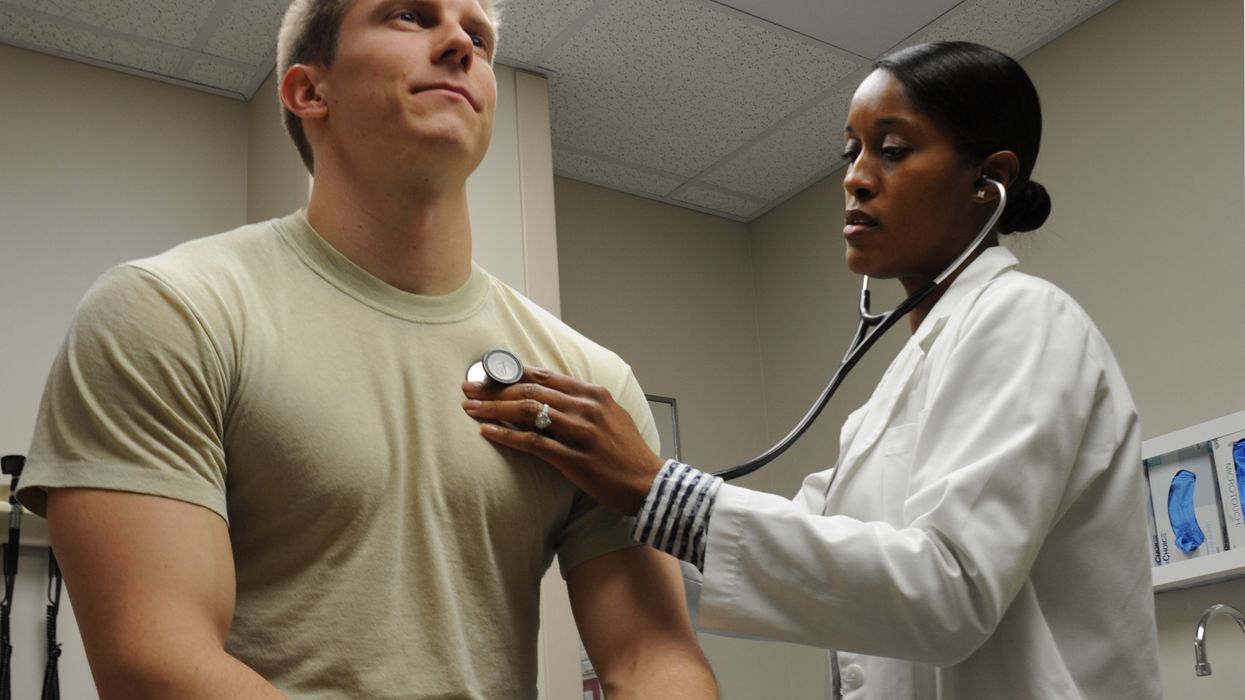 The 86th Annual Meeting of the American College of Chest Physicians

The annual meeting of the American College of Chest Physicians was held virtually this year from Oct. 18 to 21 and attracted participants from around the world, including specialists and health care professionals in the fields of pulmonology, critical care, and sleep medicine. The conference featured presentations focusing on clinical updates in thoracic medicine.

In a subgroup analysis of the Efficacy and Safety of Nintedanib in Patients With Progressive Fibrosing Interstitial Lung Disease (INBUILD) study, Shane Shapera, M.D., of the Toronto General Hospital Research Institute, and colleagues found that a subset of individuals with progressive fibrosing interstitial lung disease (PF-ILD) in the United States and Canada enrolled in INBUILD had similar outcomes to the overall population enrolled in INBUILD in other parts of the world.

In this subset analysis, the authors evaluated the rate of decline in forced vital capacity and adverse events during 52 weeks in individuals with PF-ILD from the United States and Canada and compared the findings to those for participants in other parts of the world. The researchers found that nintedanib slowed the rate of forced vital capacity decline in individuals with PF-ILD in the United States and Canada enrolled in INBUILD similarly to the overall population enrolled in INBUILD in other parts of the world.

"The side effect profile of nintedanib, which is predominantly gastrointestinal effects, was similar across regions and was similar to the side effect profile seen in patients who use this drug to treat their idiopathic pulmonary fibrosis," Shapera said. "The subgroup analysis presented here provides further evidence that nintedanib has a beneficial effect in this large group of patients in the United States and Canada and puts to bed any concerns that people might have had that the findings would not apply to patients from the United States and Canada due to potential differences in genetic factors in different regions, difference in the rigor with which the differentiation between other PF-ILD and idiopathic pulmonary fibrosis might be pursued, or differences in other variables that might not be accounted for in the randomization of the study."

In a single-center, retrospective chart review, Jurgena Tusha, M.D., of the Wayne State University School of Medicine in Detroit, and colleagues found that the MuLBSTA score, which includes six clinical characteristics and was designed to predict 90-day mortality in viral pneumonia patients, was effective in predicting COVID-19 disease severity and mortality risk.

The authors reviewed several clinical characteristics of 163 hospitalized patients with COVID-19 pneumonia at a community hospital in Michigan between March 15 and April 10, 2020. The researchers found that the MuLBSTA score was able to risk-stratify hospitalized patients based on severity and accurately predict overall outcome, mortality, length of stay, and need for ventilator support.

"The higher the MuLBSTA score, the higher the mortality rate. This score is a good predictor of in-hospital mortality. There was also a positive correlation with need for ventilator support and length of stay," Tusha said. "The MuLBSTA can be used at time of admission to screen patients for severity and identify patients who may have complications or higher chance of mortality."