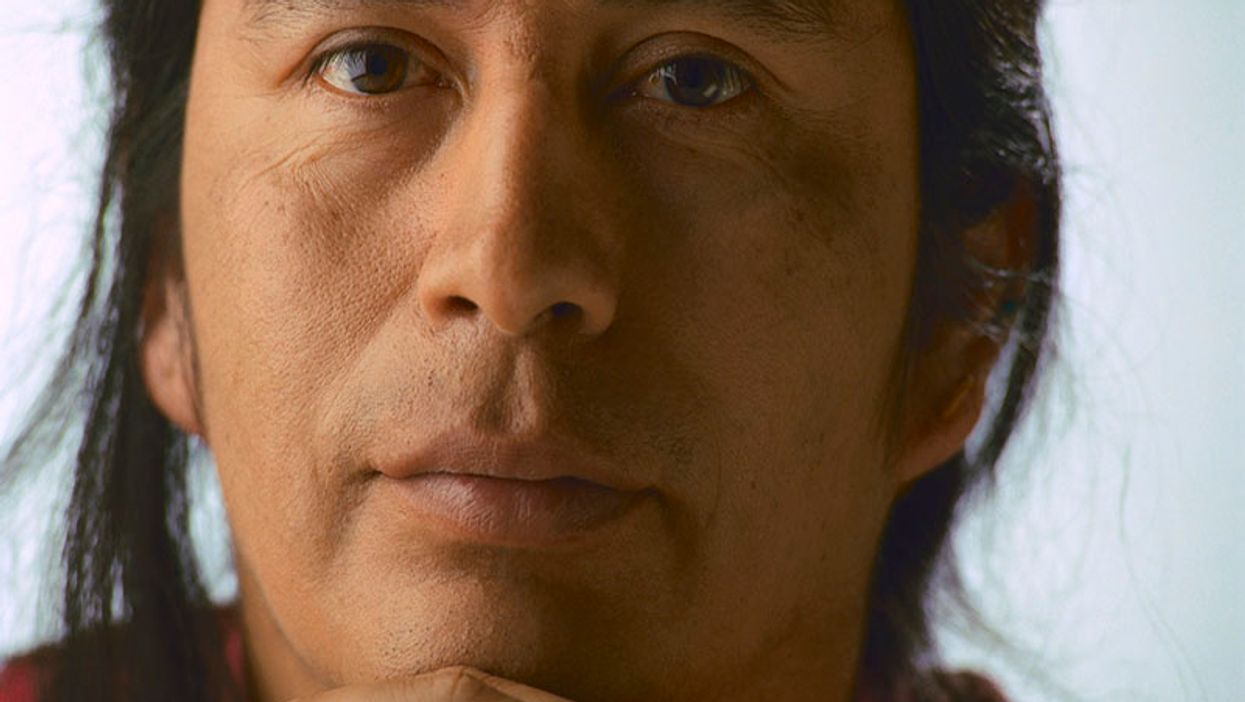 WEDNESDAY, March 3, 2021 (HealthDay News) -- American Indians have the highest risk for nonhemorrhagic stroke, in the presence or absence of atrial fibrillation (AF), according to a study published online March 2 in the Journal of the American Heart Association.

José M. Sanchez, M.D., from the University of Colorado Anschutz Medical Campus in Aurora, and colleagues examined the risk for nonhemorrhagic stroke among American Indians compared to Whites, Blacks, Hispanics, and Asians using the Healthcare Cost and Utilization Project for all adult California residents receiving care from 2005 to 2011. Data were included for 16,951,579 patients followed for a median of 4.1 years.

The researchers found that 0.6 percent of the participants were American Indian. American Indians with AF exhibited the highest risk for nonhemorrhagic stroke compared with non-American Indians with AF (hazard ratio, 1.38) or with each race and ethnicity with AF after adjustment for confounding variables including age, sex, income level, insurance payer, and hypertension. The overall risk for stroke was also highest for American Indians, with no evidence that AF heightened that risk in interaction analyses.

"Our findings that conventional risk factors such as AF may not be the cause for this increased risk among American Indian individuals, suggest other influences are in play," a coauthor said in a statement. "These could possibly be related to hereditary factors, environmental exposures or disparities in access to healthcare, and this clearly warrants further attention."

One author disclosed financial ties to the biopharmaceutical industry.