With about 270,000 members, the AMA represents a little more than 25 percent of U.S. doctors 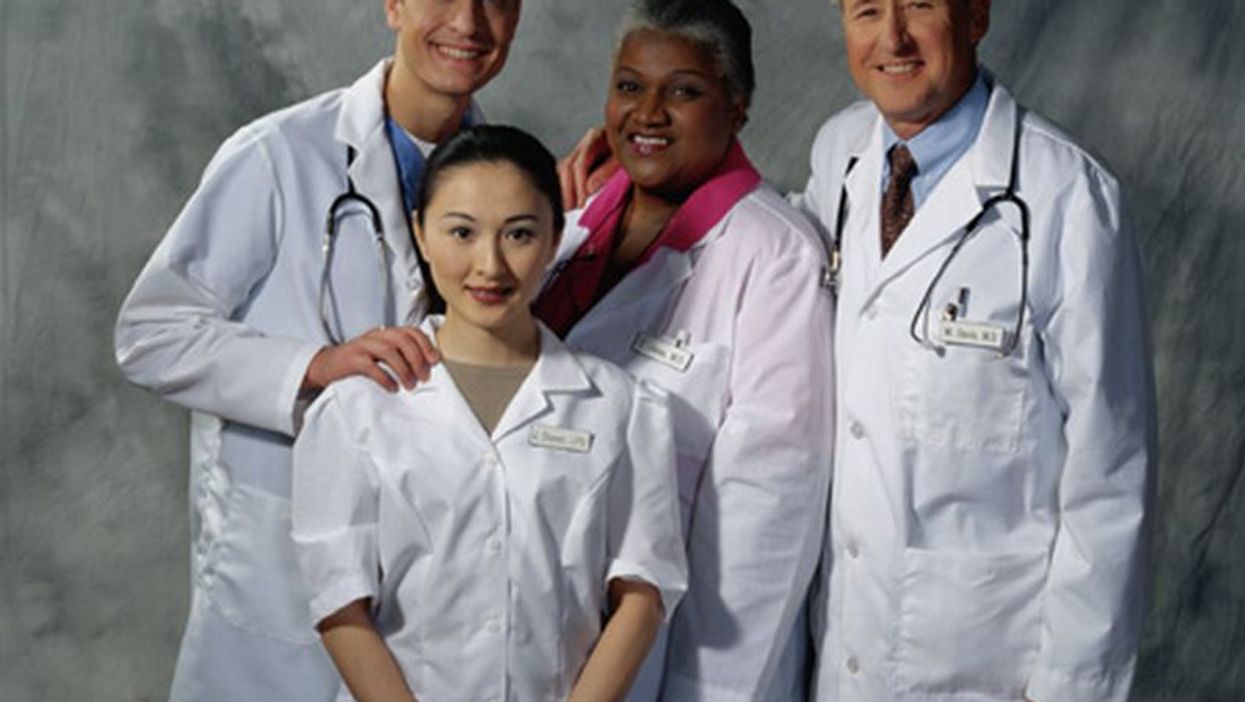 WEDNESDAY, May 12, 2021 (HealthDay News) -- The American Medical Association released a plan on Tuesday to confront structural racism inside the organization and the entire U.S. medical establishment.

The plan has been in the works for more than a year but has taken on an urgency as the pandemic has highlighted health inequities, police brutality, and race-based crimes, the Associated Press reported.

"We're working very hard at AMA to increase not just diversity in the health care workforce but in understanding of health inequities," Gerald Harmon, M.D., who becomes AMA president next month, told the AP. Everyone deserves equal health care and it is known that people of color "do better when their health care is delivered by providers of color," he added.

U.S. doctors are overwhelmingly White, and AMA membership tends to reflect that. Most of its 21 trustees are White. With about 270,000 members, the AMA represents a little more than 25 percent of U.S. doctors. The plan calls for diversifying its staff and adding members who are Black, Hispanic, Indigenous, and LGBTQ, the AP reported.

The AMA has acknowledged its racist history, including efforts to bar Black physicians from joining and fighting desegregating hospitals, the AP said. Last November, the association declared racism a public health threat.