See What HealthDay Can Do For You
Contact Us
November 12, 2020

The 62nd Annual Meeting of the American Society for Radiation Oncology 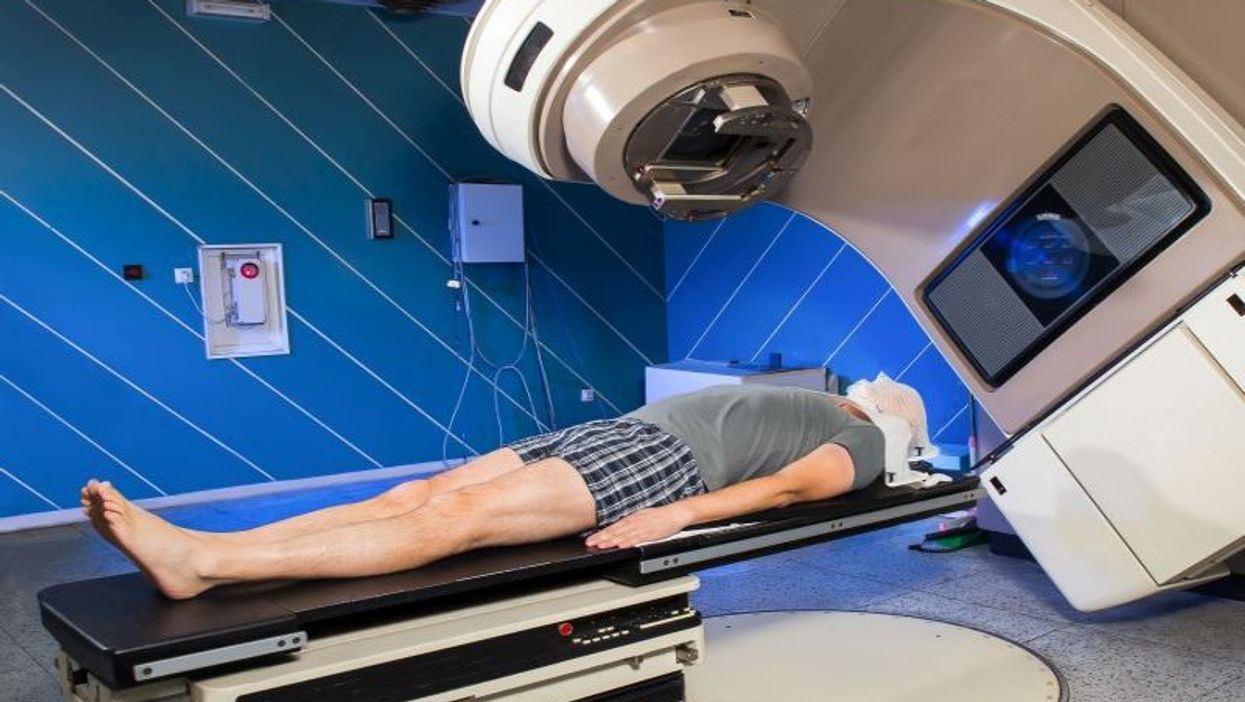 The annual meeting of the American Society for Radiation Oncology was held virtually this year from Oct. 24 to 28 and attracted participants from around the world, including physicians, oncology nurses, radiation therapists, biologists, physicists, and other cancer researchers. The conference featured educational courses focusing on radiation, surgical, and medical oncology.

In one study, Ashesh Jani, M.D., of the Winship Cancer Institute of Emory University in Atlanta, and colleagues found that integration of fluciclovine-positron emission tomography (PET) in the post-prostatectomy radiotherapy setting to finalize treatment decisions and radiotherapy targets results in an improvement in failure-free survival.

In another study, Sean Maroongroge, M.D., of the University of Texas MD Anderson Cancer Center in Houston, and colleagues found that almost 5 percent of the population still lives in counties with limited geographic access to radiation therapy, despite a significant growth in the number of radiation therapy facilities during the past 15 years.

The authors compiled data from state regulatory databases and national quality assurance bodies to study the distribution of radiation facilities in the United States. The researchers observed a 17 percent growth in the number of facilities during the past 15 years, about the same rate as the number of treated cases. Population access has increased most for patients already located closest to facilities.

"The study reinforces our understanding that some patients have limited access to care, which suggests practicing clinicians should take the time to learn about local resources available to help patients with travel or lodging," Maroongroge said. "There may be a role for providers to assist established patients with their travel costs. Finally, they should continue to consider the logistical burden of recommended treatments and to advocate for policies to improve access."

Shankar Siva, Ph.D., of the Peter MacCallum Cancer Centre in Melbourne, Australia, and colleagues evaluated two schedules of stereotactic body radiation therapy (SBRT) for patients with one to three oligometastases to the lung from any nonhematologic malignancy in a phase II trial.

From 13 institutions across Australia and New Zealand, the authors enrolled 90 participants between 2015 and 2018 who were then randomly assigned to either single-session SBRT or multiple-session SBRT to the lung. Eligible patients had one to three secondaries that had spread to the lung from any nonhematologic cancer. The researchers found that the two schedules of SBRT for limited lung secondaries resulted in less than 5 percent with high-grade side effects and greater than 93 percent local cancer control. In addition, greater than 90 percent of patients receiving either schedule of SBRT were still alive a year after treatment.

"SBRT for limited lung secondaries is safe and effective, and in particular, the single-session approach appeared to be as good as the multiple-session approach in all areas tested. This single-session SBRT approach is very appealing as it is convenient for the patient, cost-effective, with less time off work and travel to appointments required," Siva said. "At this time during the global pandemic, this study provides robust evidence that single-session SBRT can now be given to patients with limited secondary spread to the lung. This should reduce transmission risk to both patients and health care workers through reduced numbers of visits to hospital departments for treatments."

In a phase III randomized study, Jing Li, Ph.D., of the University of Texas MD Anderson Cancer Center in Houston, and colleagues found that compared with whole-brain radiation therapy (WBRT), the use of stereotactic radiosurgery (SRS) in patients with four to 15 brain metastases demonstrated improved preservation of cognitive function and minimal interruption of systemic therapy, without compromising overall survival.

The authors randomly assigned patients with four to 15 untreated brain metastases to receive either WBRT or SRS. Clinical outcomes such as cognitive function, local control, distant brain control, side effects, and overall survival were compared. The researchers found that SRS was associated with better preservation of cognitive function and similar overall survival outcome. In addition, SRS was associated with a faster return to systemic therapy.

Cooking for My Father: A Cancer Diary