Americans Sitting More Than Ever, and Tech Is to Blame 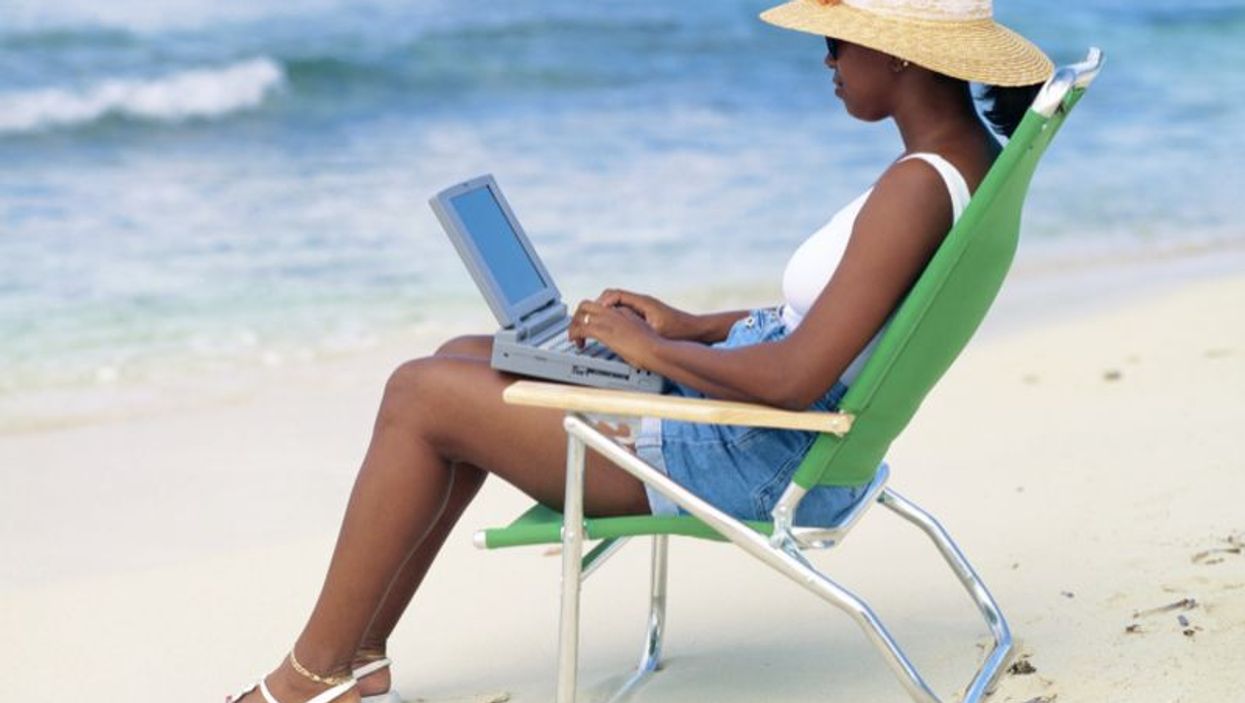 TUESDAY, April 23, 2019 (Pharmacist's Briefing) -- America's couch potatoes are becoming ever more deeply rooted, and computers are the reason why.

Total daily sitting time increased about an hour a day for teenagers and adults between 2007 and 2016, the researchers found. Teens spend an average 8.2 hours a day plopped down, and adults about 6.4 hours.

Television isn't behind this increase, said senior researcher Yin Cao. She is an assistant professor with the division of public health sciences at Washington University in St. Louis.

"For TV watching time, we found that in most age groups the trend has been stable over the past 15 years," Cao said.

Instead, people are sitting around more because they're busy clicking away on computers, the results show.

"When we looked into computer use outside school or work, we saw a dramatic increase for all age groups," Cao explained.

All of this sedentary behavior has serious implications for people's health.

And don't think a half-hour spent trundling on your gym's treadmill or elliptical is going to offset the time you've invested in "Game of Thrones" and Facebook.

Exercise eliminates the excess risk associated with prolonged sitting only among highly active people -- for example, those who get in 10 to 11 hours a week of brisk walking, the researchers said.

"The detrimental effects from prolonged sitting can be offset by physical activity, but you need to have very vigorous activity to get the benefits," Cao said. "For most people in the U.S., we are not really at that level of vigorous physical activity."

For the study, Cao's team analyzed responses from more than 51,000 participants in the U.S. National Health and Nutrition Examination Survey between 2001 and 2016. This series of surveys by the U.S. Centers for Disease Control and Prevention tracks health trends among Americans.

The investigators found that most Americans spend at least two hours a day sitting and watching TV or videos.

Simultaneously, computer screen time outside work and school went up.

At least half of people across all age groups spent more than an hour a day of their leisure time on a computer in the two most recent years of the study, the findings showed. As many as one out of every four people used computers for three hours or more outside work or school.

Computers have become such a ubiquitous part of our lives that it's natural people would bring them into their leisure time, Cao said.

"They are so used to sitting there working and studying with a computer, and they come home and they don't change their behavior," she said. "They are used to it."

In addition, people have more to choose than ever before when it comes to live TV, videos and online offerings, Cao said.

"Here we are, and nothing's changing, and it's even getting a little worse," Steinbaum said. "Leisure time is no longer about going in the backyard and throwing a baseball."

Sedentary behavior has become such a concern that when the federal government updated its Physical Activity Guidelines last year, it specifically said that people needed to reduce time spent sitting in addition to meeting recommended weekly exercise goals, Cao said.

Dr. Gerald Fletcher, a cardiologist with the Mayo Clinic in Jacksonville, Fl., reviewed the study findings. He said, "People rationalize and say, 'Well, I just went to the health club,' but then they go out and do all of the other bad things."

On top of working out, people can reduce sitting time by taking the stairs instead of the elevator, holding stand-up work conferences instead of sitting around a table, and getting up from their desk once an hour to stretch, he suggested.

"If you sit all day, going to the gym doesn't matter," she said. "Throughout the day, the more you move the better it is. Every hour, get up and do something."

The study was published April 23 in the Journal of the American Medical Association.

The U.S. Department of Health and Human Services has more about physical activity guidelines.