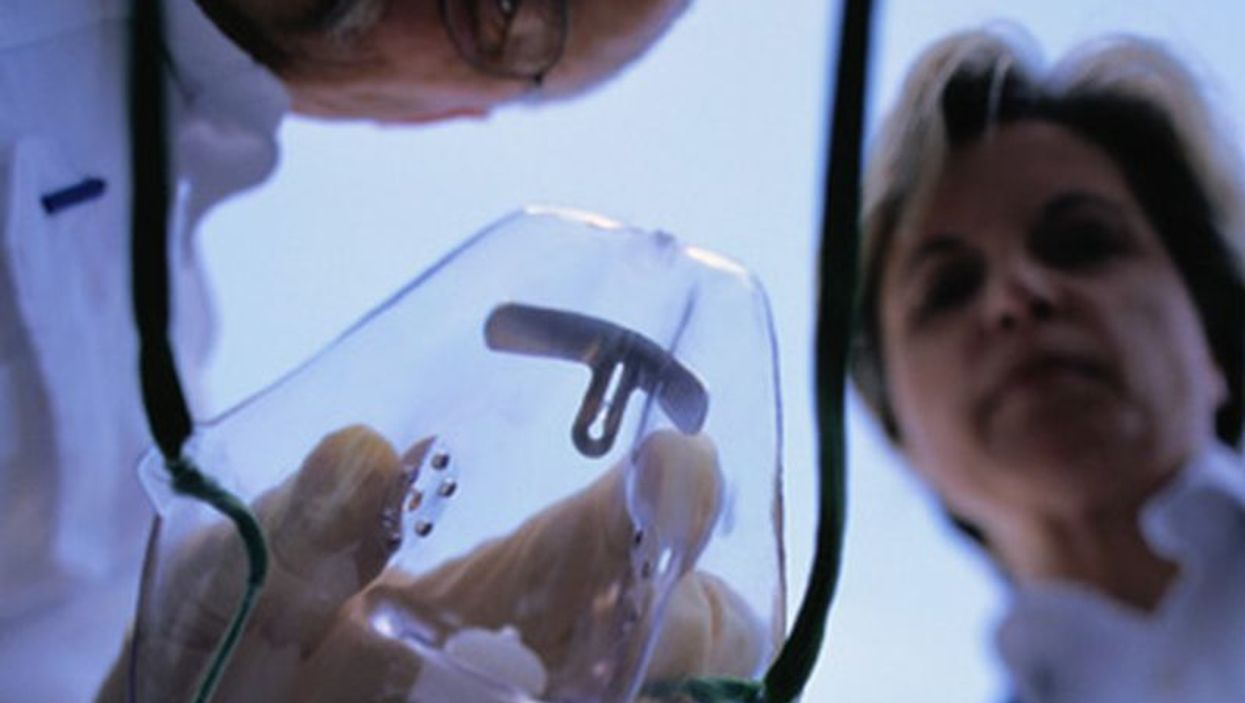 MONDAY, April 4, 2016 (HealthDay News) -- Utah is the first state to require anesthesia for women having an abortion at 20 weeks of pregnancy or later.

The bill, signed into law March 28 by Gov. Gary Herbert, is based on the controversial belief that a fetus can feel pain at that point, according to the Associated Press. In 2015, Montana lawmakers passed a bill requiring fetal anesthesia before surgeries, including abortions, performed after 20 or more weeks of pregnancy, but the bill was vetoed by the Democratic governor, the AP reported.

Many doctors in the state and nationwide say the regulation could increase health risks to women having abortions. Previously, women in Utah could choose whether to have anesthesia during an abortion. Abortions after about 20 weeks of pregnancy are banned in 12 states, while a number of other states give women at that stage of pregnancy the option of having anesthesia.

The way the new Utah law is written means it could affect pregnant women in many types of medical cases other than abortion. For example, it could apply to situations such as induced labor when a woman is past her due date or the baby has to be delivered early due to pregnancy complications such as preeclampsia, said David Turok, M.D., M.P.H., from the Department of Obstetrics and Gynecology at the University of Utah in Salt Lake City. Such common procedures could now require anesthesia, but "you never give those medicines if you don't have to," Turok told the AP.