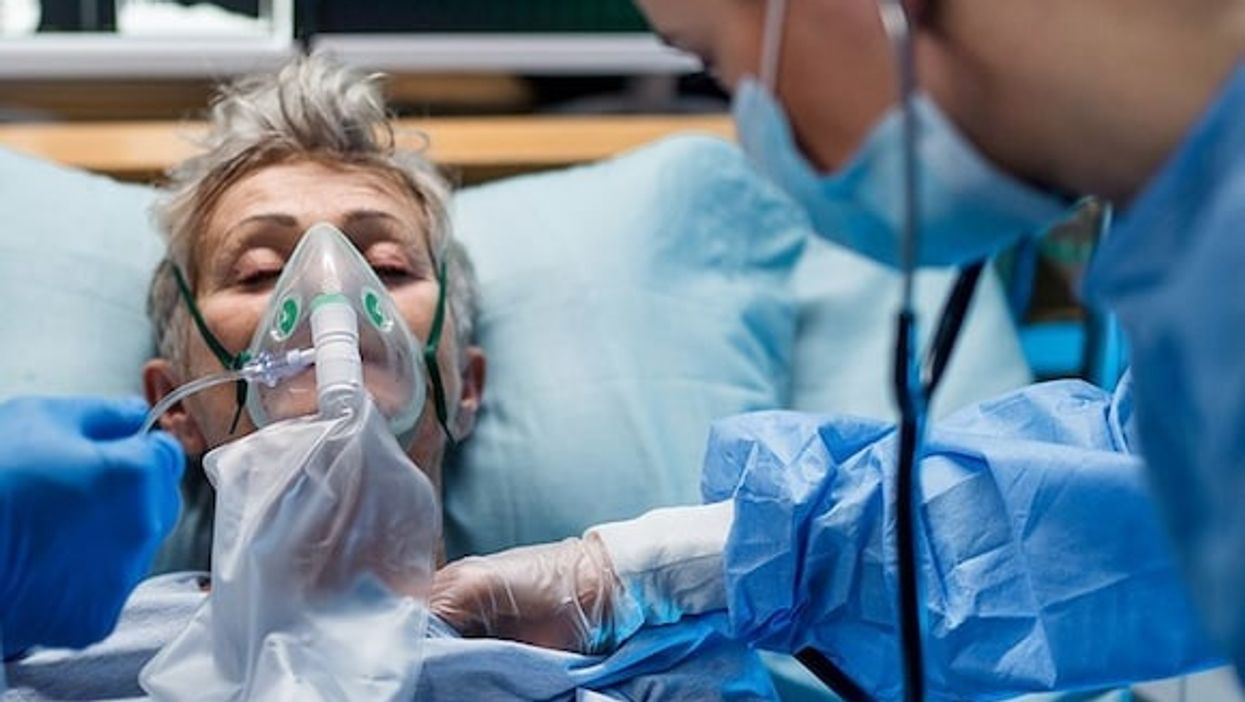 The annual meeting of the American Society of Anesthesiologists was held virtually this year from Oct. 2 to 5 and attracted participants from around the world, including anesthesiologists and other health care professionals. The conference featured presentations focusing on the latest advances in the relief of pain and total care of surgical patients prior to, during, and after surgery.

In one study, Lenard Babus, M.D., of the Children's Hospital of Philadelphia, and colleagues found that preprocedural testing for COVID-19 may allow for more efficient use of personal protective equipment (PPE) and improve the safety of health care workers.

The authors evaluated COVID-19 testing results (using a polymerase chain reaction [PCR] test and a verbal screening method) performed prior to anesthesia procedures among 1,033 children between March 26 and May 11, 2020. One hundred forty-six children verbally screened positive for at least one of the three COVID-19 testing criteria. By using PCR testing, the researchers identified that 102 of the 146 patients who verbally screened positive for COVID-19 were negative for the virus on PCR testing. Thus, standard PPE could be used rather than more extensive PPE, like N-95 respirators, reducing the use of PPE equipment by 70 percent. Meanwhile, PCR testing also identified asymptomatic children, including 10 children who verbally screened negative for the virus based on the three COVID-19 verbal testing criteria but who were positive on PCR testing.

"By testing all children for the virus prior to undergoing anesthesia, asymptomatic carriers of COVID-19 were detected before exposing staff," Babus said. "Based on these results, universal COVID-19 testing may be an important part of the PPE conservation plan at hospitals and other health care facilities."

In another study, Vesela Kovacheva, M.D., Ph.D., of Harvard Medical School in Boston, and colleagues identified three genetic mutations that appear to protect women from the risk for severe bleeding after childbirth.

"This knowledge may someday be used to develop a tool to predict which patients are at higher risk for bleeding," Kovacheva said. "Moreover, these results are important to help us understand the mechanisms of bleeding after childbirth and possibly to develop new medications to protect and treat the bleeding early."

In a randomized, controlled study, Padmavathi Patel, M.D., of the Detroit Medical Center, and colleagues found that veterans who had acupuncture prior to surgery experienced less pain, used less pain medication, and were more satisfied with pain control after surgery versus those who did not have acupuncture.

The authors evaluated two groups of veterans who had had one of two types of acupuncture: traditional acupuncture (TA) or battlefield acupuncture (BFA). In one group, patients who underwent hip replacement surgery were randomly assigned to TA or control. In another group, patients who underwent gallbladder removal, hernia repair, hysterectomy, or prostate surgery were randomly assigned to BFA or control. The researchers found that the use of BFA or TA reduced postoperative opioid requirements, lowered postoperative pain scores (pain intensity), and increased patient satisfaction scores. In addition, BFA also reduced postoperative nausea and vomiting.

"Acupuncture is a low risk, 'do no harm' procedure, which can lower opioid consumption in patients," Patel said. "It can also better alleviate postoperative patient pain and increase the patient satisfaction of the overall surgical experience."

THURSDAY, Oct. 8, 2020 (HealthDay News) -- Patients with prior cannabis use may need higher doses of intraoperative inhaled anesthetic and postoperative opioids, according to a study presented at ANESTHESIOLOGY, the annual meeting of the American Society of Anesthesiologists, held virtually from Oct. 2 to 5.

TUESDAY, Oct. 6, 2020 (HealthDay News) -- African American children are more likely to experience failure to rescue after return to the operating room for unplanned reoperation, and minority children are less likely to receive surgical care than White children, according to two studies presented at ANESTHESIOLOGY, the annual meeting of the American Society of Anesthesiologists, held virtually from Oct. 2 to 5.

MONDAY, Oct. 5, 2020 (HealthDay News) -- Prescription pain medication abuse decreased significantly from 2007 to 2018, according to a study presented at ANESTHESIOLOGY, the annual meeting of the American Society of Anesthesiologists, held virtually from Oct. 2 to 5.