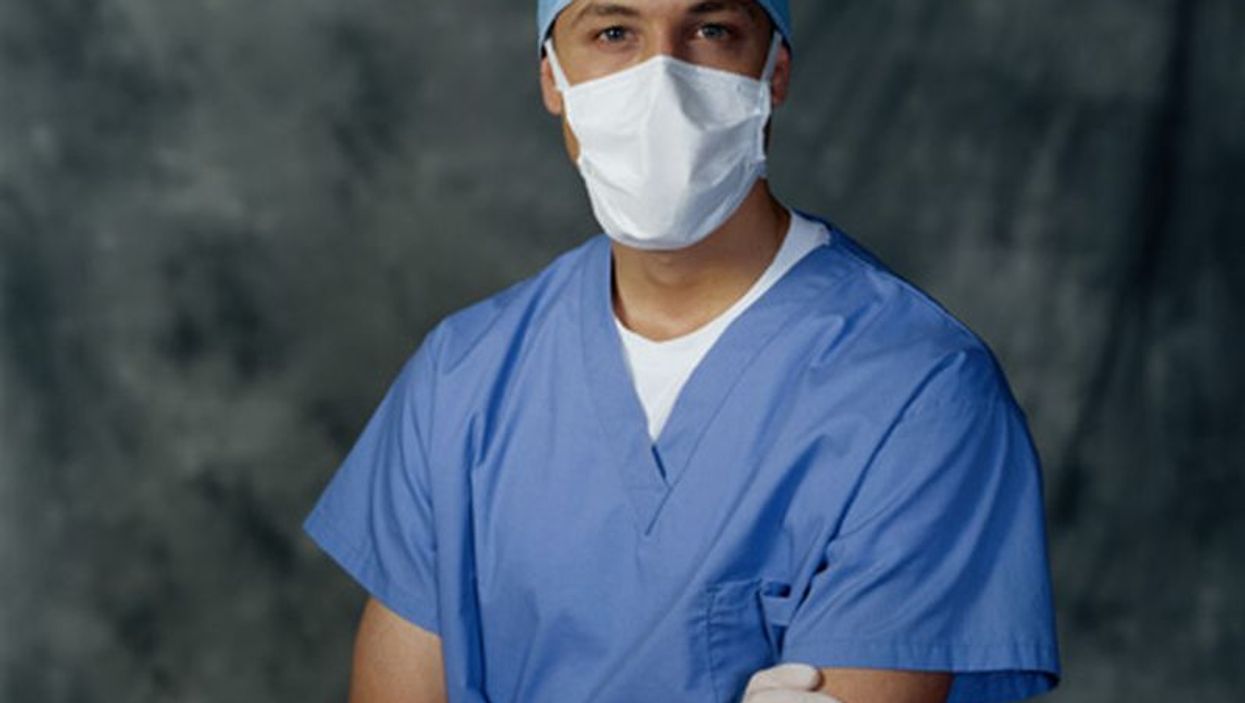 WEDNESDAY, Oct. 28, 2015 (HealthDay News) -- Some reassuring words from a doctor just before an operation begins may be more effective than drugs in easing patient anxiety, according to research presented at the annual meeting of the American Society of Anesthesiologists, held from Oct. 24 to 28 in San Diego.

The study was led by Emmanuel Boselli, M.D., Ph.D., a physician anesthesiologist at Edouard Herriot Hospital in Lyons, France. His team examined the use of what's known as "conversational hypnosis." This method involves the doctor talking quietly and positively to the patient -- saying things such as "Keep calm and quiet," rather than "Please don't move" -- and focusing the patient's attention on something other than anesthesia and surgery preparations.

In research involving 100 patients undergoing hand surgery, this approach was compared to the use of hydroxyzine. Fifty of the patients received conversational hypnosis while being given regional anesthesia, while the other 50 were given hydroxyzine 30 minutes to an hour before receiving anesthesia. The patients who received conversational hypnosis were calmer and had lower anxiety levels than those who took the medication.

"Conversational hypnosis can be used prior to surgery in conscious patients having local or regional anesthesia," Boselli said in an American Society of Anesthesiologists news release. "It also could be beneficial before general anesthesia to decrease patient anxiety."