Epidural-Related Complications Down for C-Sections

Certain complications down 25 percent over decade 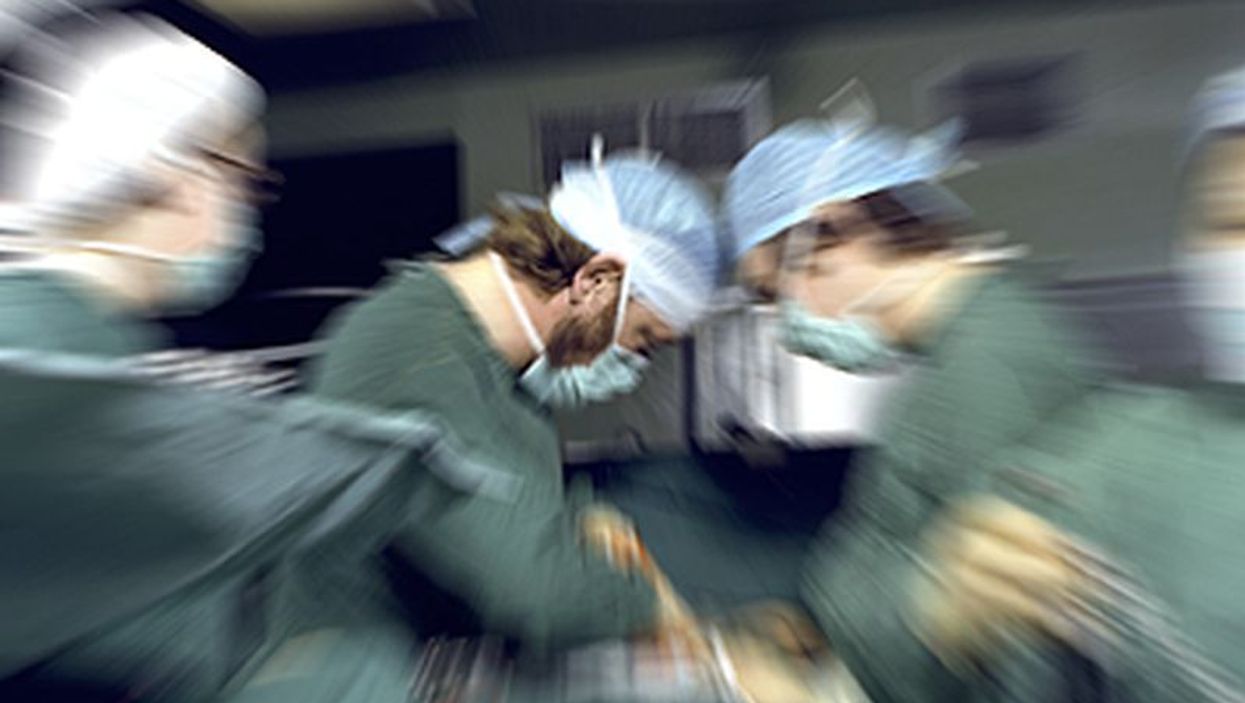 WEDNESDAY, Oct. 14, 2015 (HealthDay News) -- Complications from epidural and spinal anesthetic procedures during cesarean deliveries dropped 25 percent over a recent 10-year period, according to a study published online Sept. 29 in Anesthesiology.

The study included information from 785,854 cesarean deliveries. The operations were done in New York state hospitals between 2003 and 2012. The researchers looked at information on a woman's age, the type of anesthesia she was given, and the outcome of the deliveries. In 2003, 29 percent of expectant mothers had C-sections. By 2012, it was 35 percent. The researchers noted that the number of women older than 40 and women with pre-existing health issues undergoing a C-section also went up. Despite these increases, the overall in-hospital death rate following C-section delivery fell substantially.

"Women giving birth by cesarean delivery are generally at an increased risk for experiencing complications from anesthesia compared to women who deliver vaginally. However, our research shows anesthesia-related outcomes in cesarean deliveries have significantly improved," lead author Jean Guglielminotti, M.D., Ph.D., said in a news release from the American Society of Anesthesiologists. Guglielminotti is a postdoctoral research fellow at the Columbia University Medical Center in New York City.