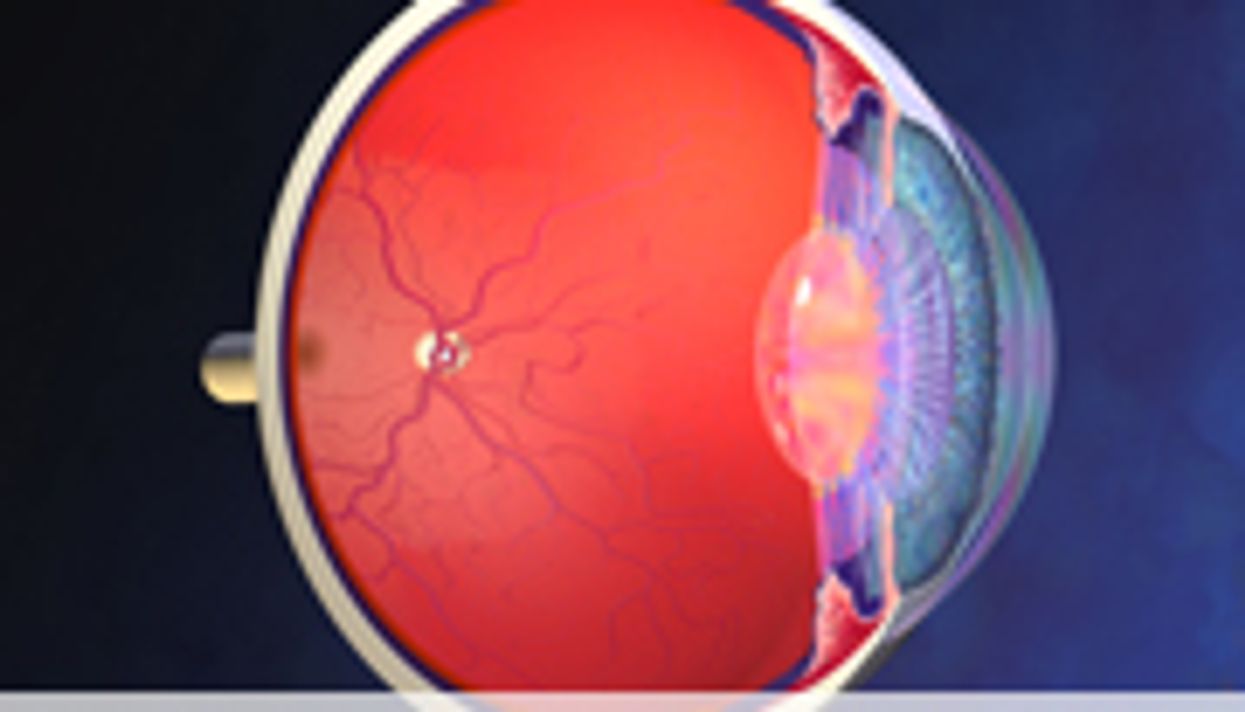 TUESDAY, Oct. 16 (HealthDay News) -- For patients undergoing radical prostatectomy, perioperative visual injury (POVI) increased from 2000 to 2009, with significantly increased rates for robotic-assisted versus an open approach procedure, according to a study presented at the annual meeting of the American Society of Anesthesiologists, held from Oct. 13 to 17 in Washington, D.C.

Ajay Sampat, M.D., from the University of Chicago, and colleagues analyzed data from the Nationwide Inpatient Sample (2000 to 2009) for patients undergoing radical prostatectomy to assess the incidence of POVI. The incidence was compared to laparoscopic cholecystectomy as a control.

The researchers found that, of 136,711 cases of radical prostatectomy, the overall incidence of POVI was 0.22 percent and the incidence of corneal abrasions was 0.15 percent. The total rate of POVI and of corneal abrasions increased during the 10-year period as compared with the control. Of the 15,614 radical prostatectomies performed in 2009, 39.7 percent were open approach and 60.3 percent were robotic-assisted. The robotic group had significantly increased rates of ocular injury compared to the open approach group for both total POVI (odds ratio, 2.924) and for corneal abrasion (odds ratio, 2.792).

"It is important for patients who are considering a robotic operation to discuss these concerns with their health care providers to consider the risks and benefits of all options," Sampat said in a statement. "And physicians caring for patients undergoing robotic-assisted radical prostatectomy should be more watchful of these potential injuries and take the necessary steps to help prevent them."

Financial Planning With Your Parents