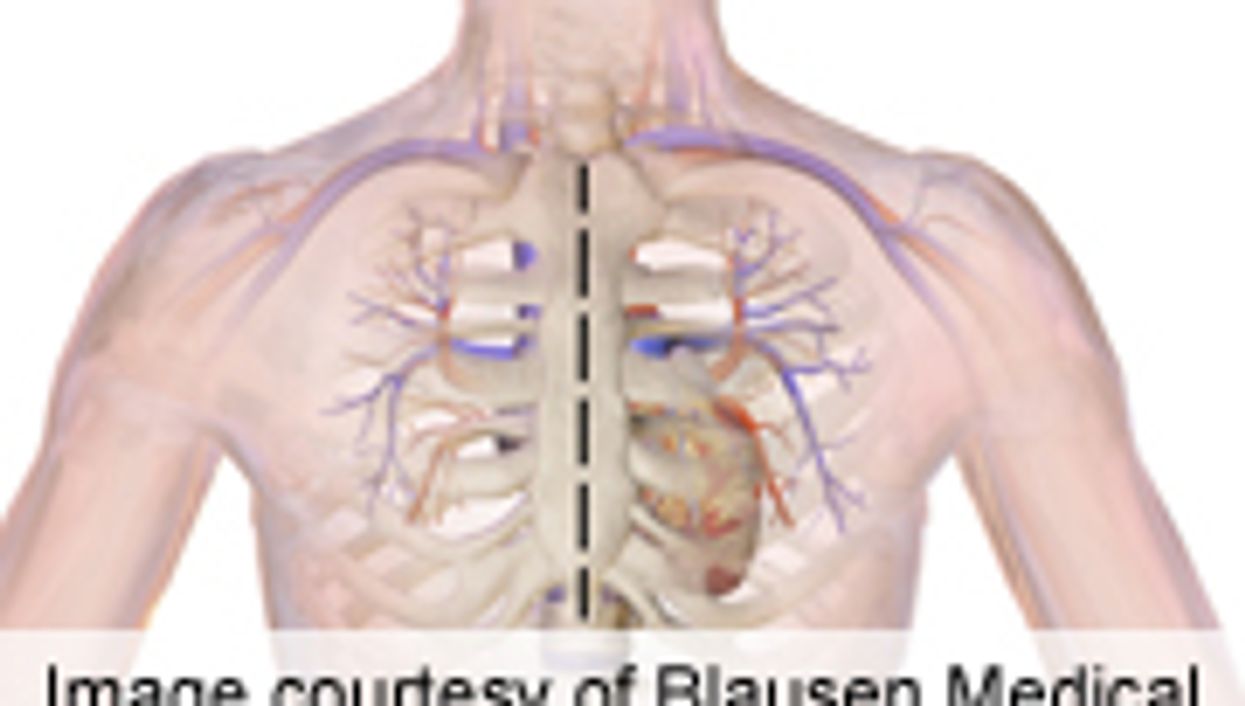 TUESDAY, June 3, 2014 (HealthDay News) -- The timing of surgery or hospital admission could affect mortality risk, according to a pair of studies presented at Euroanaesthesia 2014, the European Society of Anaesthesiology meeting in Stockholm.

"There are at least two potential explanations for our results. First, these differences reflect poorer quality of care in hospitals on the weekend, and second, patients admitted on the weekend could be more severely ill than those admitted on a weekday," Hiroshi Hoshijima, M.D., of Tohoku University in Sendai, Japan, and colleagues said in a news release. "We believe that poorer care at the weekends is the much more likely explanation."