Improvement in number of headaches per week, quality of life, number of posterior trigger points 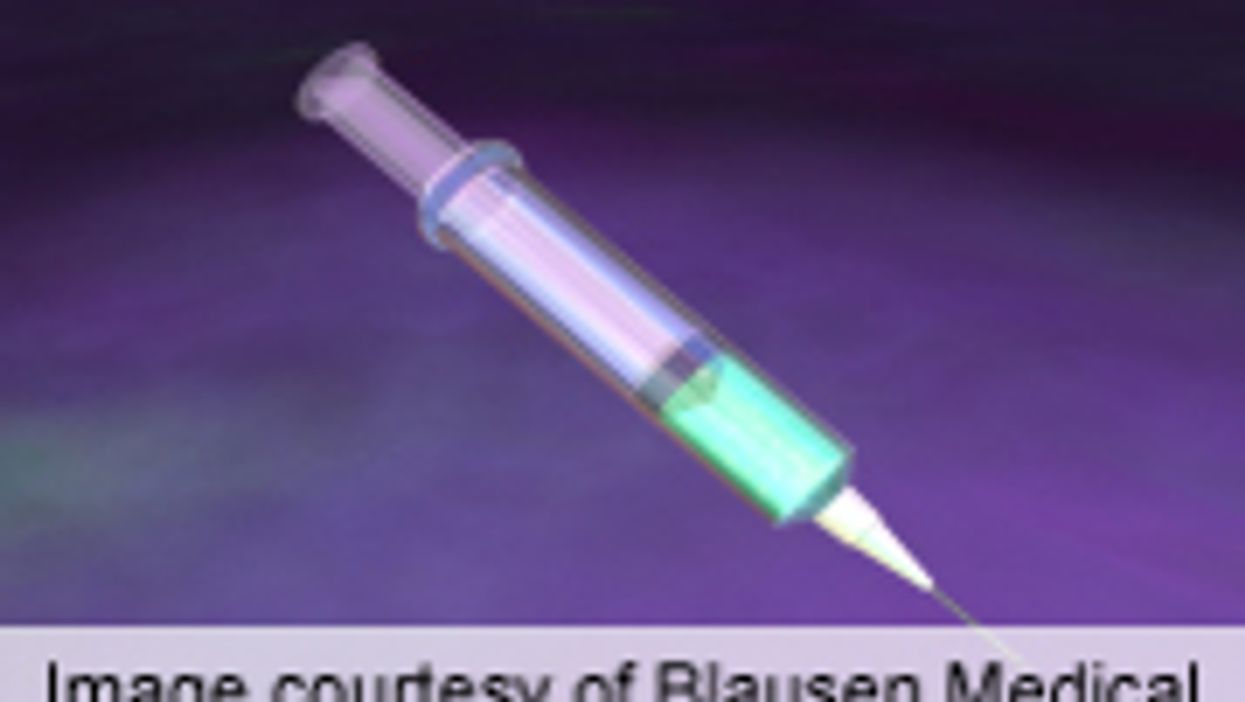 MONDAY, Oct. 15 (HealthDay News) -- Botulinum toxin type A (BoNT-A) injections are associated with a significant improvement in myofascial pain syndrome, according to a study presented at the annual meeting of the American Society of Anesthesiologists, held from Oct. 13 to 17 in Washington, D.C.

Jeffrey Loh, M.D., from the University of California Los Angeles in Santa Monica, and colleagues assessed the efficacy of BoNT-A for the treatment of myofascial pain syndrome in a single-center, double-blind, placebo-controlled trial involving 118 subjects with cervicothoracic muscle pain for more than eight weeks. Participants with a Visual Numerical Pain Score (VNS) greater than 4 were injected with BoNT-A and those with at least a 50 percent decrease in their VNS at six weeks post-injection were randomly allocated to receive either a second BoNT-A injection into affected muscles (29 patients) or a saline injection (25 patients). The groups were followed for 12 weeks.