New HIV Infections in the U.S. Continued to Drop in 2019

Most infections attributable to male-to-male sexual contact; increase seen in proportion of infections among Blacks, Hispanics 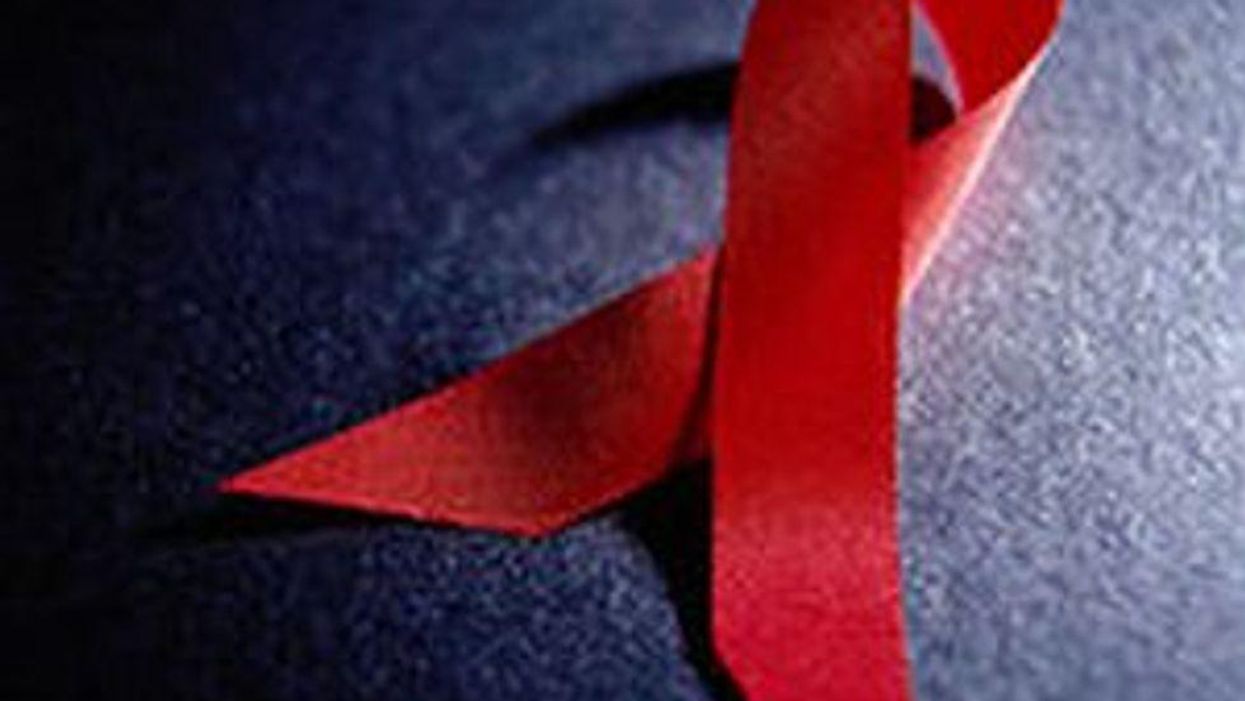 Karin A. Bosh, Ph.D., from the CDC in Atlanta, and colleagues estimated the annual number of new HIV infections among people aged 13 years and older in the United States during 1981 to 2019 using data reported to the National HIV Surveillance System.

The researchers found an increase in the estimated annual HIV incidence from 20,000 infections in 1981 to a peak of 130,400 infections in 1984 and 1985. During 1991 to 2007, incidence was relatively stable, with about 50,000 to 58,000 infections per year, and then incidence decreased to 34,800 infections in 2019. Male-to-male sexual contact accounted for most infections (63 and 66 percent in 1981 and 2019, respectively). From 1981 to 2019, the proportion of HIV infections increased among Black/African American persons and among Hispanic/Latino persons (from 29 to 41 percent and from 16 to 29 percent, respectively). HIV prevention tools, including testing, prompt and sustained treatment, preexposure prophylaxis, and comprehensive syringe service programs provide an opportunity to reduce new infections.