Antidepressants May Work Better Than Exercise for Elderly Depression 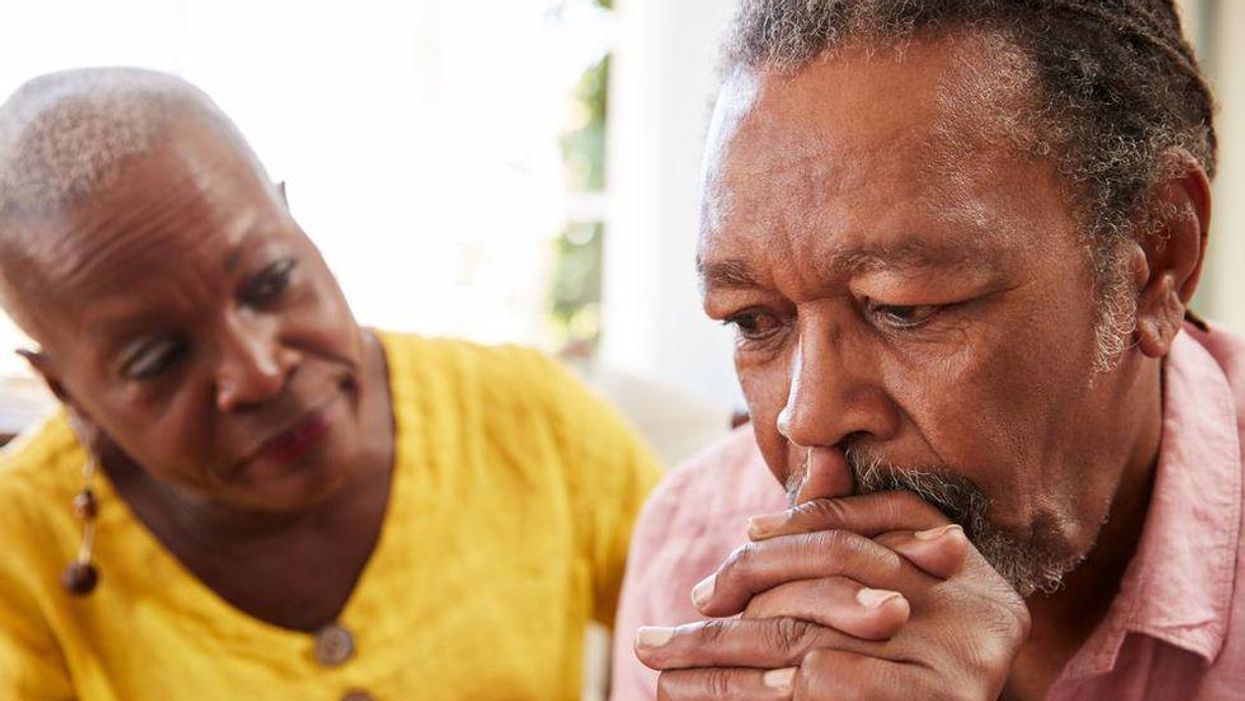 THURSDAY, July 22, 2021 (HealthDay News) -- Antidepressants may be more effective than exercise for seniors with depression, according to a study published in the July 1 issue of the Annals of Family Medicine.

Jesús López-Torres Hidalgo, M.D., from the Albacete Zone VIII Health Center in Spain, and colleagues randomly assigned 347 patients (65 years or older) with a clinically significant depressive episode to either a supervised physical exercise program or an antidepressant treatment by their general practitioners.

"Although improvement was initially similar in both treatment groups, antidepressant treatment was superior in the medium term, despite giving rise to a greater number of adverse effects," the authors write.