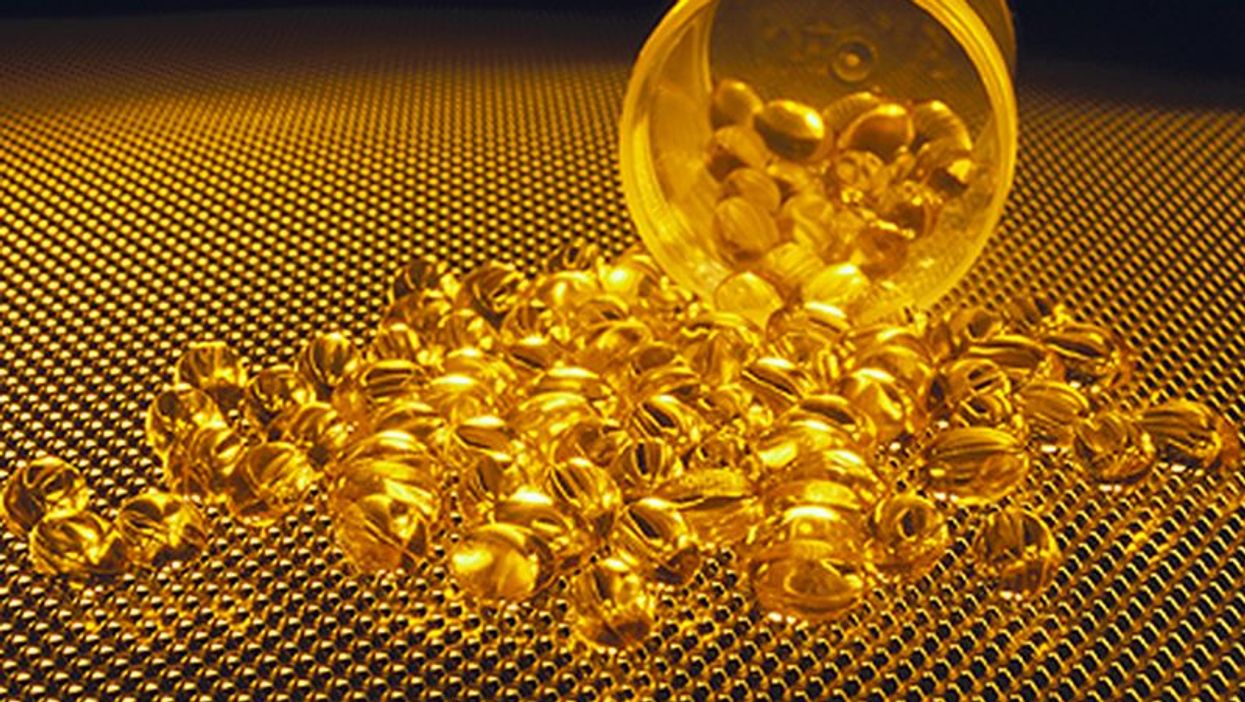 FRIDAY, March 12, 2021 (HealthDay News) -- Icosapent ethyl (IPE) can further reduce the risk for stroke for statin-treated patients with elevated triglycerides and the risk or evidence of atherosclerosis, according to a study presented at the American Stroke Association International Stroke Conference, held virtually from March 17 to 19.

The researchers found that for IPE versus placebo, event rates for time to first fatal or nonfatal stroke were 2.4 versus 3.3 percent (hazard ratio, 0.72). Approximately 14 strokes (fatal or nonfatal) were averted for every 1,000 patients treated for five years with IPE (rate ratio, 0.68). The time to first event rates for ischemic stroke were 2.0 and 3.0 percent for IPE and placebo, respectively (hazard ratio, 0.64). There was no significant difference noted in the rate of hemorrhagic strokes, which was low for both IPE and placebo (0.3 and 0.2 percent, respectively).

"Icosapent ethyl is a new way to further reduce the risk of stroke in patients with atherosclerosis or who are at high risk of stroke, who have elevated triglyceride levels and are already taking statins," Bhatt said in a statement.