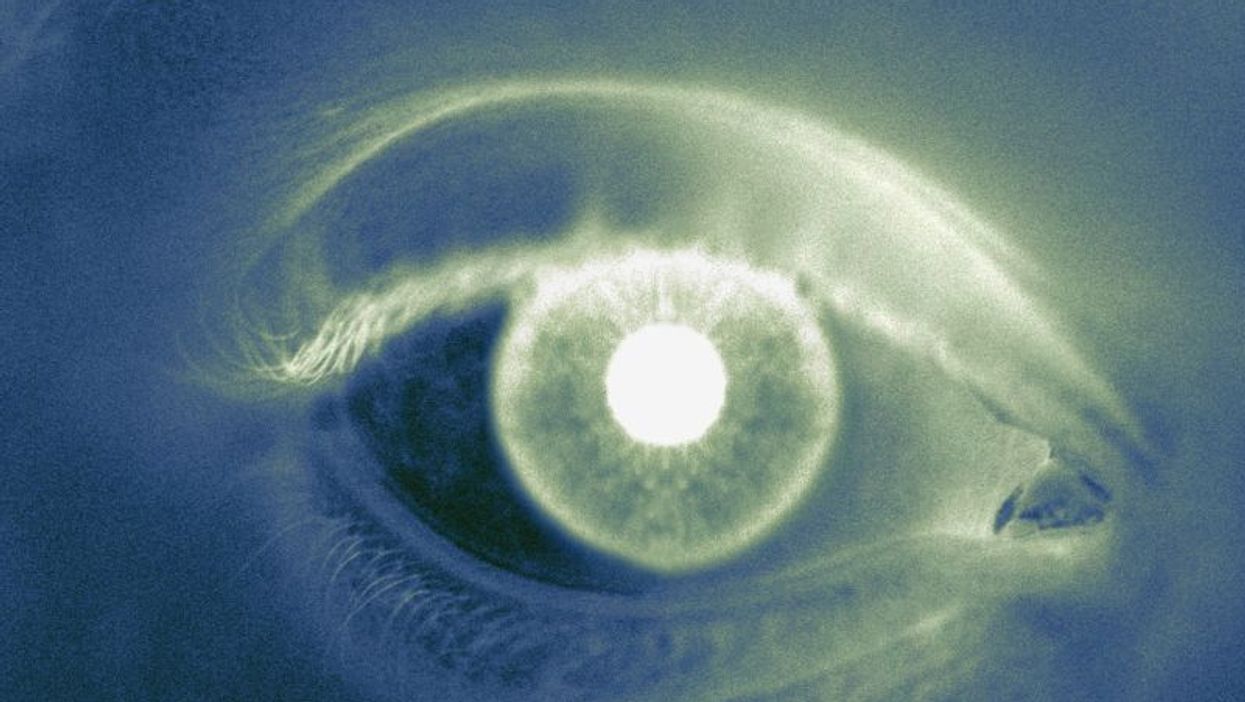 THURSDAY, March 11, 2021 (HealthDay News) -- Retinopathy is associated with an increased risk for stroke and dementia, according to a study presented at the American Stroke Association International Stroke Conference, held virtually from March 17 to 19.

Data were included for 5,543 participants aged 18 years and older with gradable retinal imaging; of these, 696 had retinopathy, 289 had stroke, and 597 had dementia. The researchers found that retinopathy was associated with an increased risk for stroke and dementia (adjusted odds ratios, 2.39 and 1.68, respectively). There was a dose-dependent relationship observed between the severity of retinopathy and all-cause mortality during a median duration of 118 months, with adjusted hazard ratios of 1.0, 1.5, 2.4, and 3.4 for no retinopathy, mild NPR, moderate-severe NPR, and proliferative retinopathy, respectively.

"The retina is a window to the brain," Lin said in a statement. "A retinal photo that shows a magnified look at the back of the eye, including the retina and optic nerve, is cheaper and faster to perform than an MRI, so we're wondering if it might be a good screening tool to see who could benefit from a referral to a neurologist for a brain MRI."